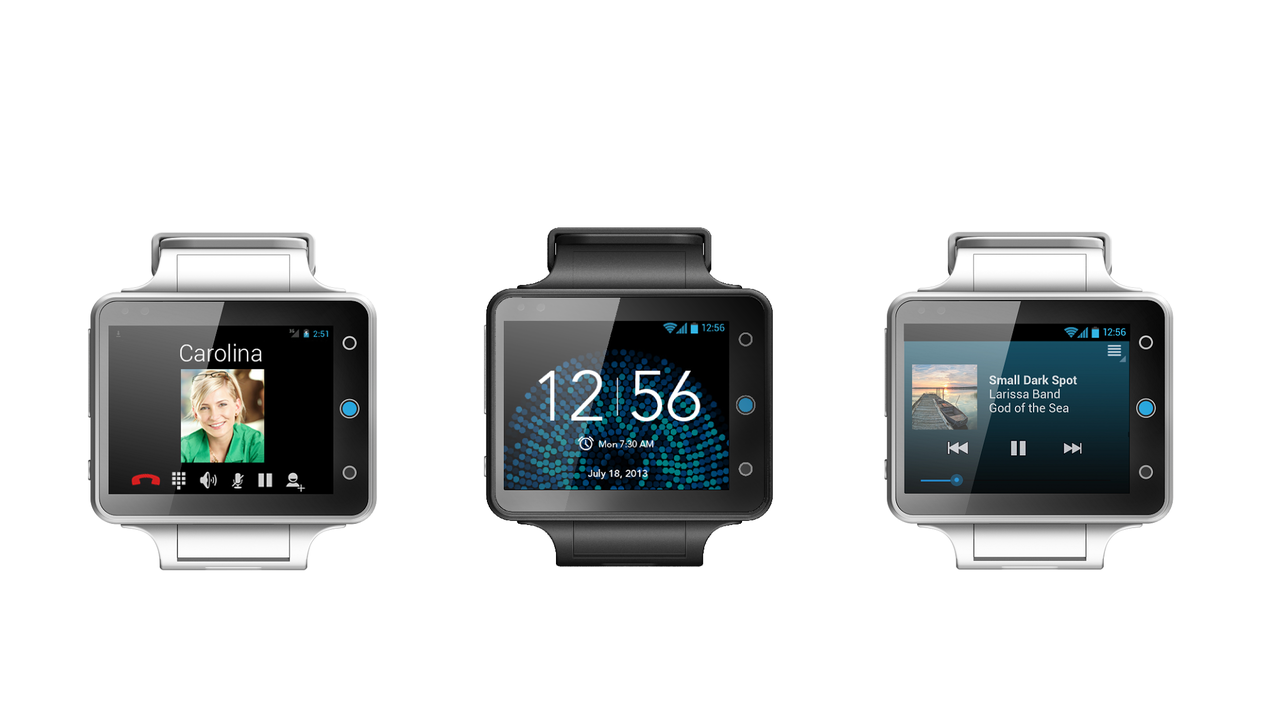 Neptune Computer is a Canadian startup that designs, develops, and sells wearable computers. Neptune successfully completed a crowdfunding campaign on Kickstarter to support manufacturing of their flagship product, the Neptune Pine smartwatch.

The Neptune Pine can make and receive phone calls, browse the Internet through Wi-Fi or 3G, provide GPS navigation, video chat and much more; all independently without the presence of a smartphone. The Pine is meant for consumers who value simple, intuitive and practical solutions, and allows users to be discreet when using smart technology.

Founded by Simon Tian, Neptune Computer hopes to help customers live more efficient better lives through technology. "We started out with a realization that disparate technologies could be brought together in a way that had never been done before with a real impact on peoples lives," said Tian. "So many smartwatches have appeared in recent times, but most of the wrist-worn devices on the market right now don't really seem to be living up to the hype. We have a device that we think will truly live up to everyone's expectations. The Pine brings everything together in a stylish and powerful package. Our hope is that it helps people live more freely," continued Tian.

The Neptune Pine puts a social media hub, a fitness lab, video game console, a media player, two cameras, a dual-core processor and a phone on your wrist.

"No other smartwatch offers everything we do right out of the box. As soon as you strap on your Pine you can access the world's best Android apps, video chat with friends and relatives, or monitor your next cycling trip. And you wont' need any other devices to make things happen," continued Tian.

A few of the Pine's other features include:
● Support for 2G/3G, Wi-Fi, GPS and Bluetooth 4.0
● 2.4-inch QVGA capacitive touch screen
● Superb battery life, with up to 5 days standby.
● Support for 48 different languages
● Neptune PulseCounter allows to monitor heart rate in real-time
● Micro-SIM card slot
● More memory storage than any watch out there, with up to 32GB of mass storage
● Qualcomm Snapdragon S4 1.2GHz dual-core processor