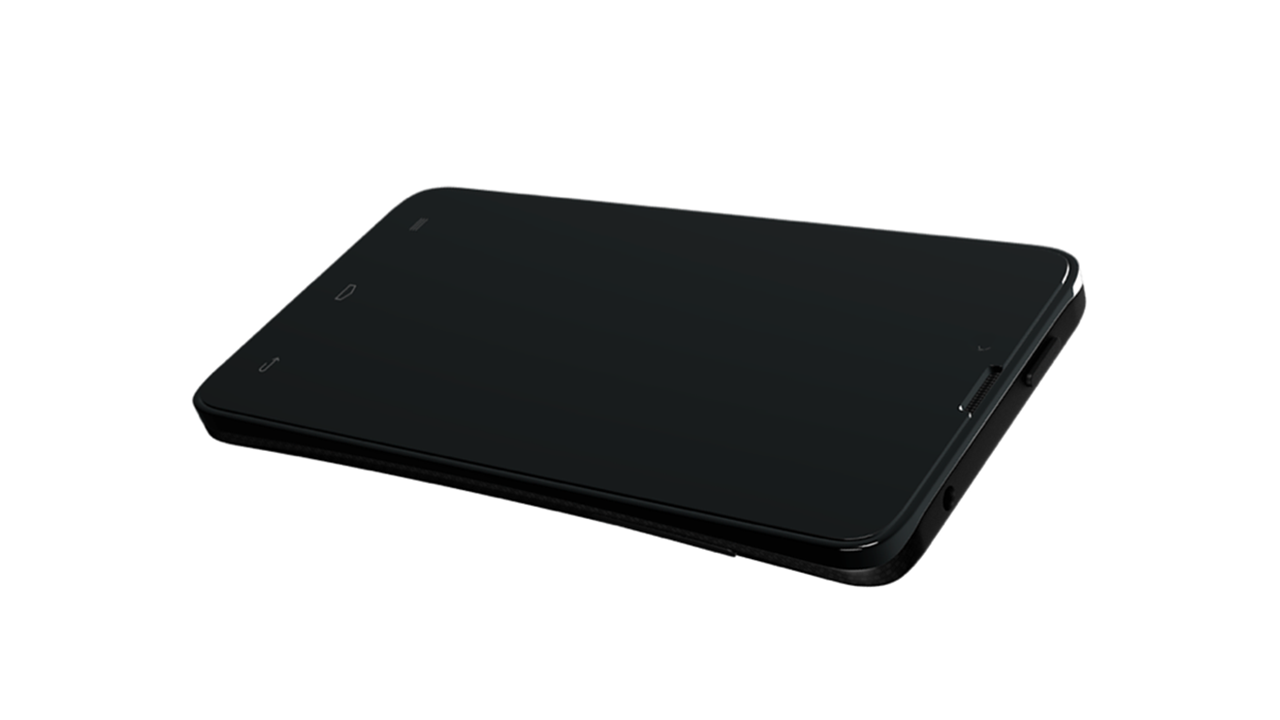 Silent Circle and Geeksphone has recently announced a new Switzerland-based joint venture and its inaugural product, Blackphone, the world's first smartphone placing privacy and control directly in the hands of its users.

Blackphone, powered by a security-oriented Android build named PrivatOS, is a carrier- and vendor-independent smartphone giving individuals and organizations the ability to make and receive secure phone calls, exchange secure texts, transfer and store files, and video chat without compromising user privacy on the device.

"I have spent my whole career working towards the launch of secure telephony products," said Zimmermann. "Blackphone provides users with everything they need to ensure privacy and control of their communications, along with all the other high-end smartphone features they have come to expect."

Blackphone will be available for pre-order beginning February 24, 2014, at Mobile World Congress, in Barcelona, Spain.