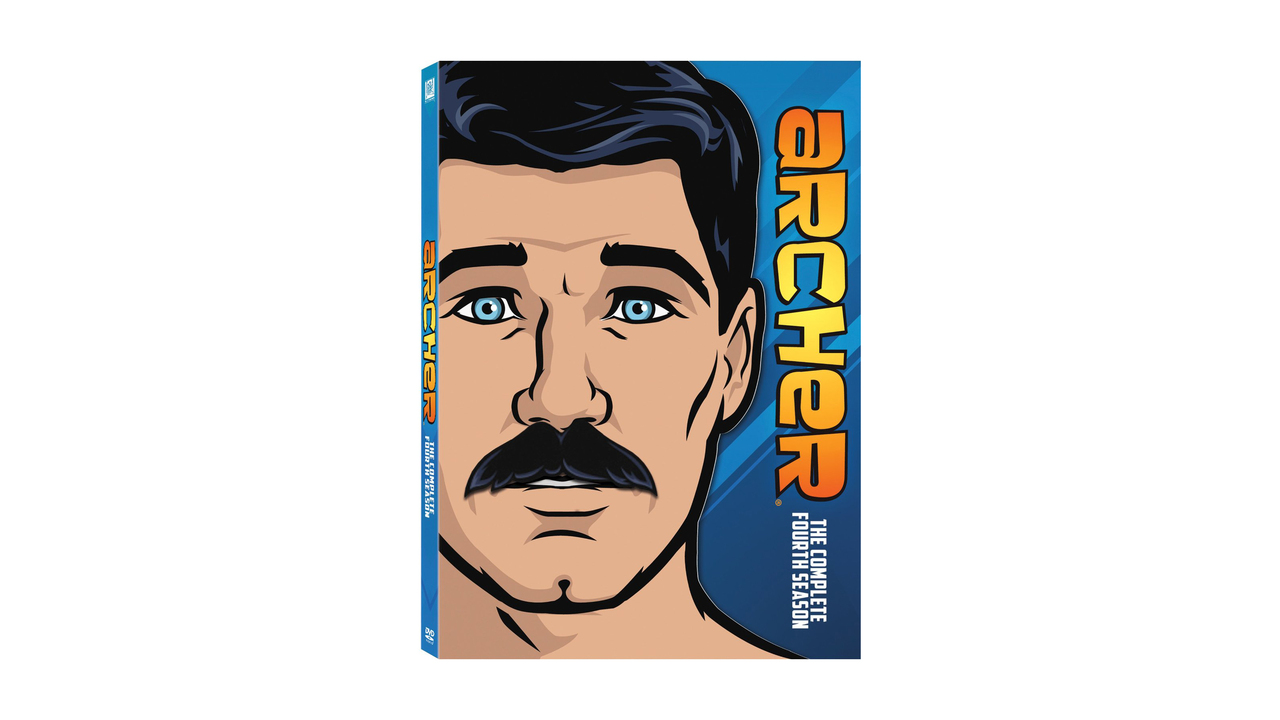 Swing back into action with Sterling Archer - the world's greatest spy - and the agents of ISIS for another hilarious season of cocktails, carousing and animated awesomeness! Follow the team around the globe, from the mysterious Bermuda Triangle all the way to the Vatican, as they bicker, backstab and bumble their way through assassination plots, an ill-advised marriage, an unexpected pregnancy, and a venomous snake bite in a very, very bad place! Packed with terrorist threats, sexual shenanigans, and all things inappropriate, Archer Season Four comes fully loaded with outrageous top-secret extras!