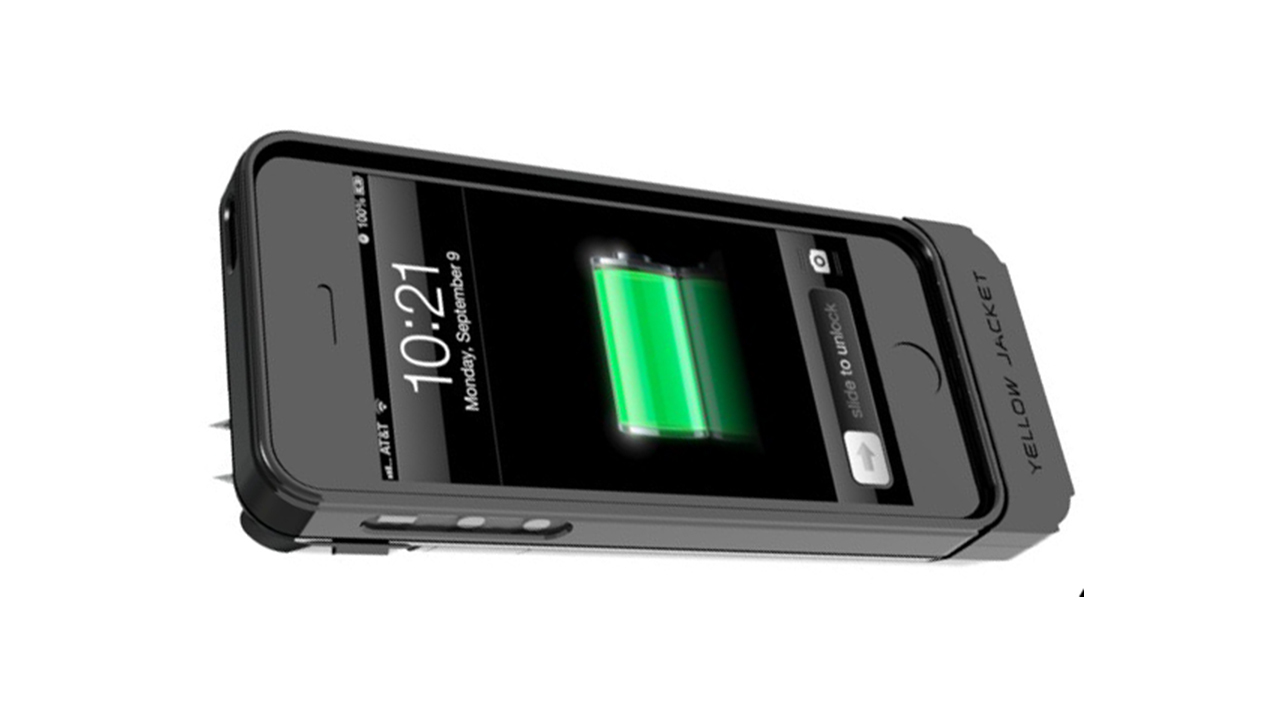 The Yellow Jacket iPhone 5/5S Stun Gun Case is a rugged smartphone case that conceals a high voltage stun gun. The case has two safety features that help prevent accidental discharges, while being easily deployable. The battery inside Yellow Jacket virtually doubles the life of your phone.

After being robbed at gunpoint at his home during Summer 2011, Seth Froom created the idea for the Yellow Jacket Stun Gun case, a personal protection device suited for your smartphone. Froom is the visionary behind Yellow Jacket and currently serves at the CTO. Although he wears many hats, his focus is developing new concepts, taking them through the research and development phase, and eventually preparing them for the sales and distribution team. Froom attended Louisiana State University, focusing on Engineering Principles and served in the U.S. Army as a MP (Military Police).