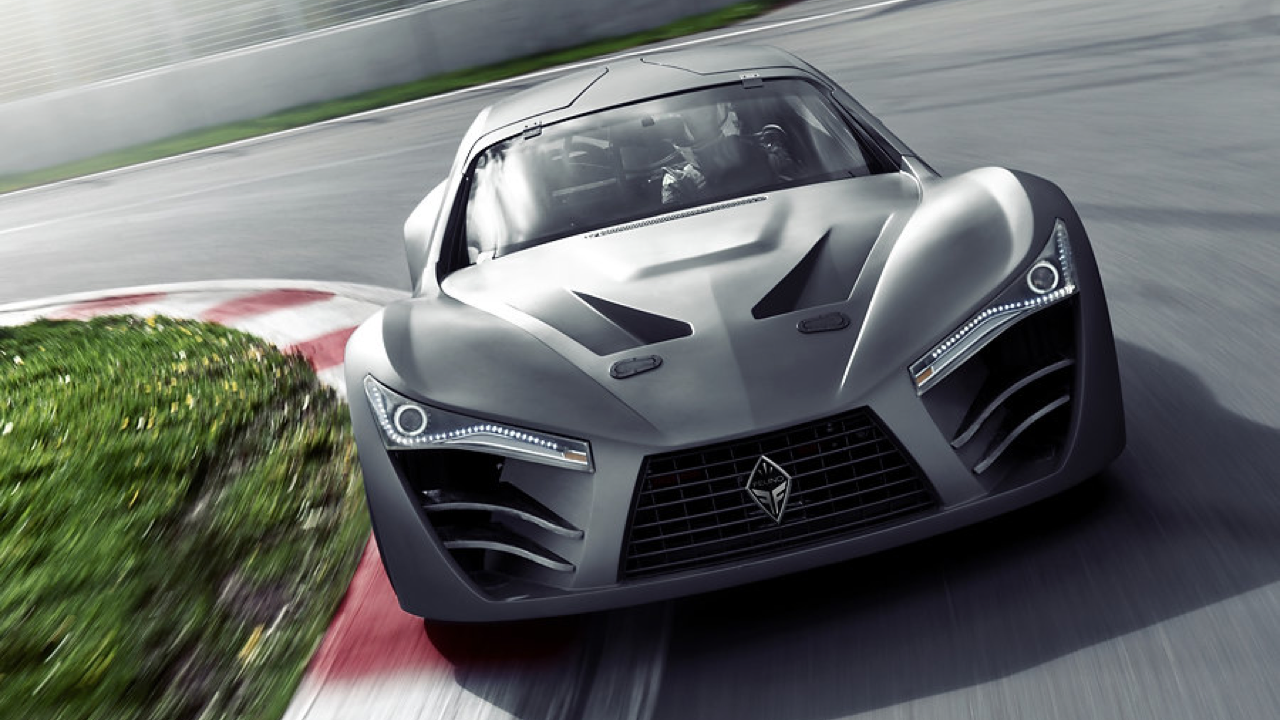 The Felino corporation, led by Antoine Bessette, has been involved in motorsports for about ten years and primarily organizes corporate events, featuring advance driving classes for car manufacturers and race driver coaching for top-level racers. However, over the last four years, Felino has concentrated its efforts on building a true Made in Quebec sports car.

Designing, building and marketing a purpose-built high-performance two-seater sports car with on-track capacity but that is also potentially street legal. The Felino CB7 is primarily designed for the international market; however, a limited series will be available in Canada. Future customers will also be able to customize their car according to their aesthetic or mechanical preferences.

The CB7 is a tubular frame vehicle wrapped with composite and carbon fibre elements; it weighs approximately 1000 kg, according to the selected drive train. Therefore, the CB7 can be mounted with a 4, 6 or 8-cylinder engine, optional for the buyer.

The early prototype, equipped with a 4-cylinder turbo engine, was tested and received high marks in 2012 and 2013. In 2013, a 6,2 litres V-8 was installed under the bonnet of a second- generation prototype and will be tested thoroughly in the Spring of 2014. These specifications may change. Final model specs will be available in the Summer of 2014.

The entry-level model of the Felino CB7 will be available at a price under $100,000. Final sales prices will be announced later. Felino is already considering the possibility of an electric vehicle within a few years.