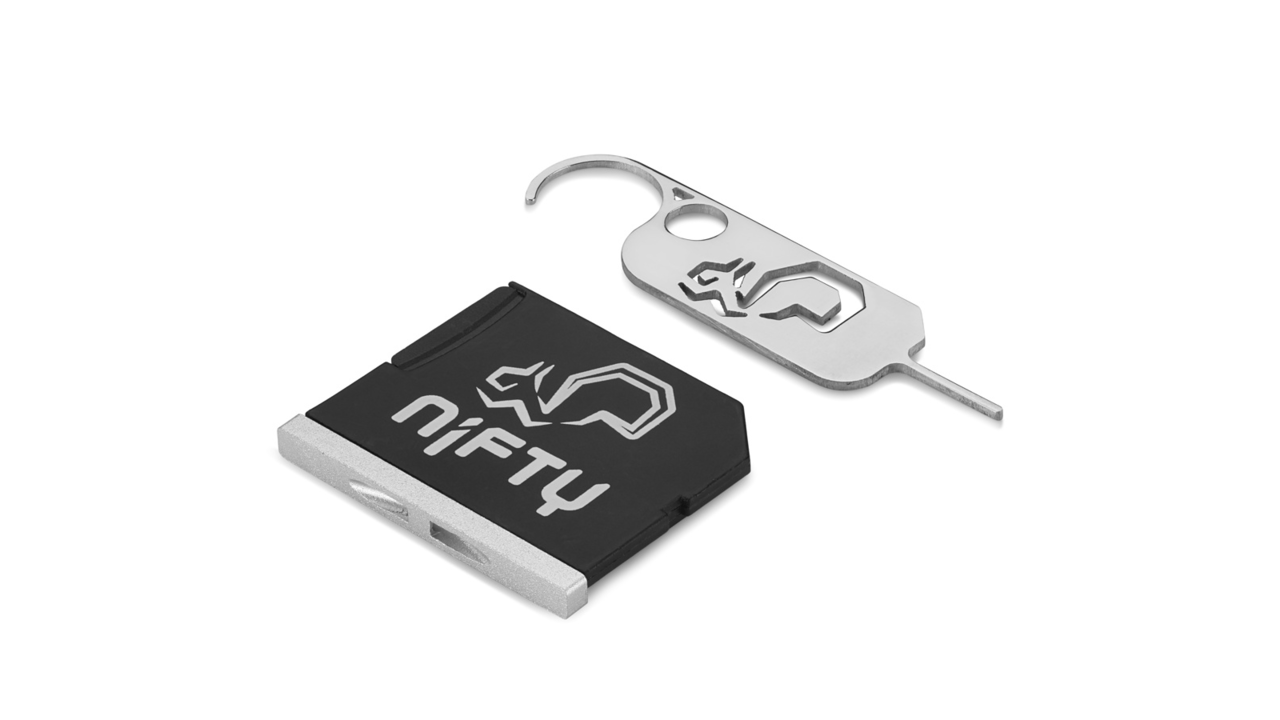 Increase Your Computers Storage Space with the Nifty MiniDrive

Introducing the Nifty MiniDrive, developed by Manchester-based hardware company Nifty Drives. Nifty MiniDrives enables users to substantially increase the storage of their MacBook computer, without compromising either aesthetics or portability.

The MiniDrive is an easy alternative to the traditional, clunky external HDD, as well as a cost effective way to give your MacBook’s SSD a boost. Adding storage to a MacBook shouldn’t be complicated, but it can be. The MiniDrive is Nifty Drives solution. It’s simple to use, non-destructive and lets you add up to 64GB of extra space.

This space can be used as hassle-free storage expansion, or as a backup solution, which can be set with auto-backups using the MacBook’s native Time Machine function. Unlike your MacBook, the MiniDrive is both water and shock-proof. If the worst happens, you’ll still have all of your important files to hand.

Looks are important too, and the way Nifty sees it, a product built for MacBooks should be engineered to the highest standard. Every MiniDrive is capped with precision-machined and hand polished aluminum before being carefully assembled, tested and shipped. It is designed to be as close to seamless as possible, sitting flush in the MacBook’s SD card slot and it also weighs next-to-nothing. Through countless hours of tinkering Nifty Drives has tailored the color, shape and fit to match the MacBook perfectly. You’ll barely know it’s there.

How it Works
The MiniDrive is a microSD card adapter which fits seamlessly inside a MacBook’s SD card slot. MicroSD cards are small devices with relatively large storage capacities. Combined with a MiniDrive, they become a simple and friendly storage solution for the MacBook.

Plug and play straight out of the box, there is no need for installation, Internet or technical expertise. Simply insert your desired capacity of microSD card into the MiniDrive, then insert it into the MacBook’s SD card slot. The MiniDrive works with all brands, sizes and specifications of microSD cards. Setting up a daily backup of your critical files takes seconds, and will run automatically while your MiniDrive is present.

To remove the MiniDrive from the MacBook, the eject sequence is the same as for any normal external HDD, then the device can be taken out using the Nifty removal tool provided or a paper clip.