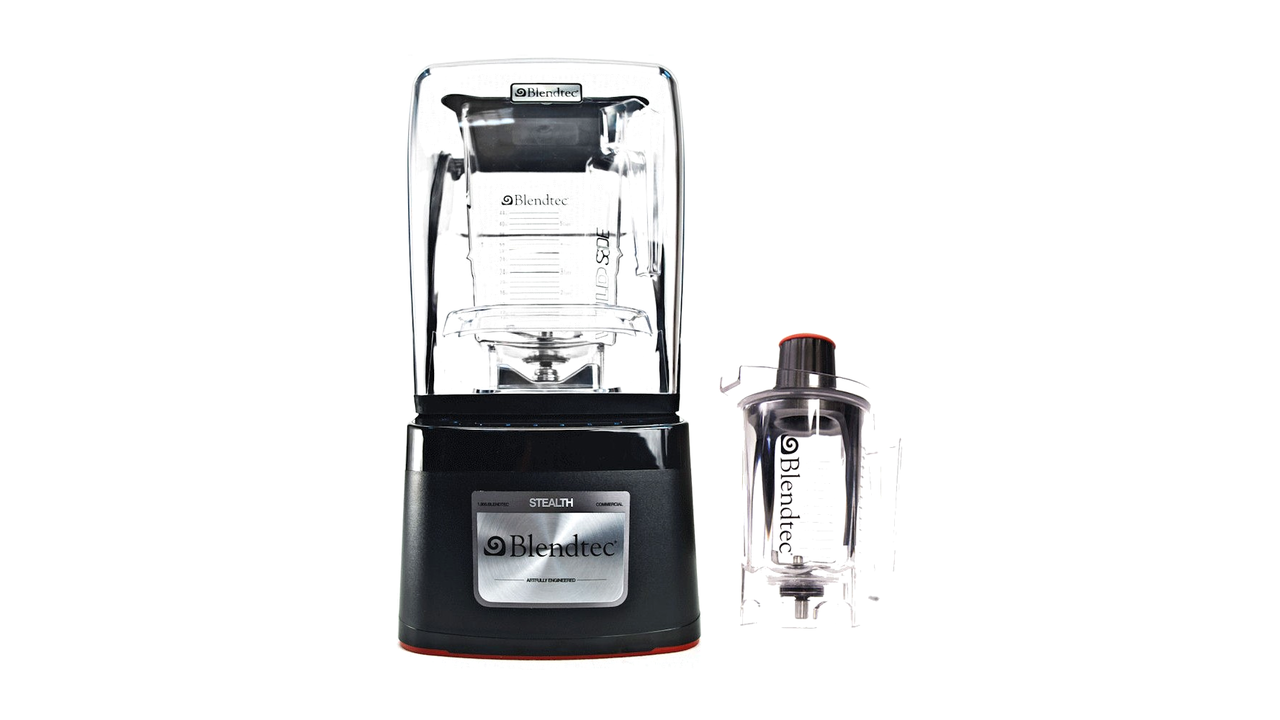 The most advanced commercial blender on the planet is now available to those who will settle for nothing less than the very best in their kitchen.

“The Stealth blender makes smoothies at the decibel level of normal conversation,” says Tom Dickson, Blendtec founder. “The Stealth is the most powerful, versatile Blendtec blender in any environment, and it’s also the quietest blender in the world.”

The Stealth blender gives foodservice professionals the best of both worlds: the strongest, most versatile blender on the market that can also be used in environments where sound is an important consideration. It offers new opportunities for eateries, cafés, coffee shops, and commercial kitchens everywhere, allowing them to expand their menus without disrupting their customers’ experience.

The Stealth blender includes the latest proprietary sound-management and airflow innovations and offers a host of other advances never before seen in the commercial-blending marketplace. An illuminated control surface with a capacitive touch interface brings commercial blenders into the twenty-first century. The control panel also features a manual slider for precise speed adjustments.

In addition to the intuitive controls, Blendtec customers can customize the Stealth using the Blend Wizard web app to create unique blend cycles for specific recipes. The cycles can then be quickly loaded onto one or an entire fleet of Stealth blenders via a USB drive.