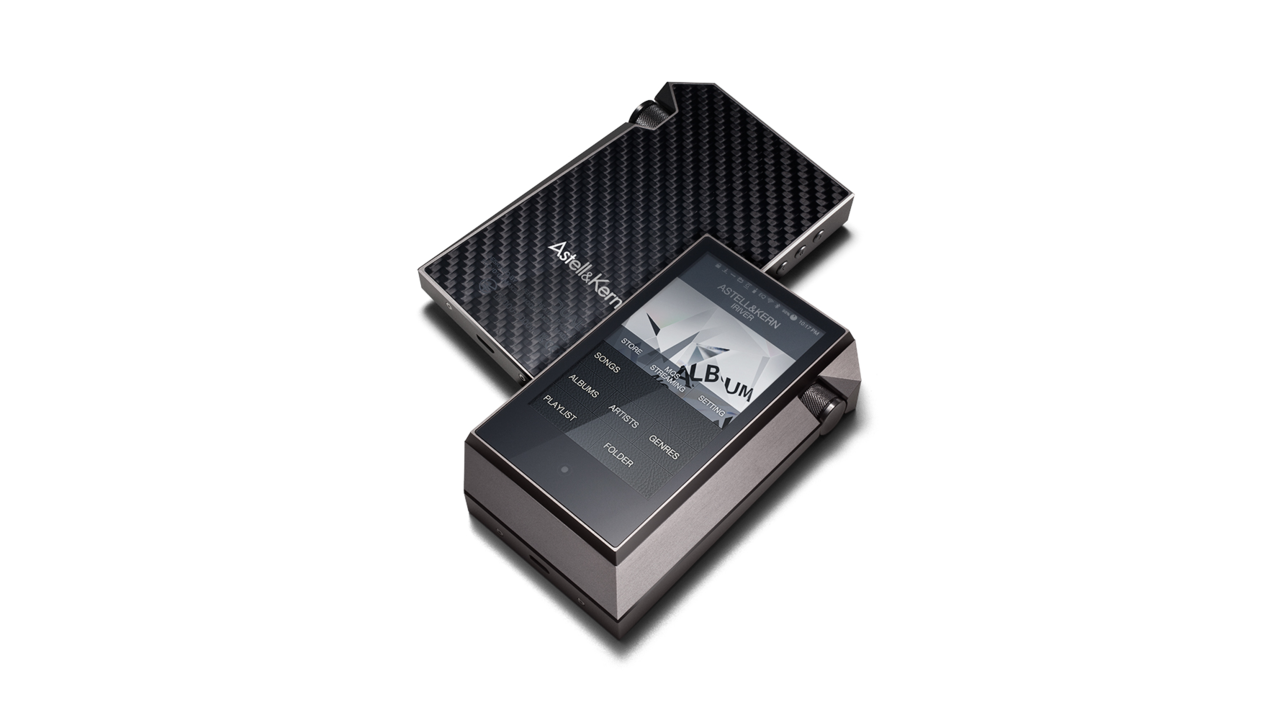 After successfully launching the AK100 and the AK120 models, Astell&Kern moved a step further with their goal, which is to deliver the sound “exactly as the artist had intended” for us to hear. Moving from the AK100 to AK120, they decided to provide a Dual DAC setup to create better left and right channel separation with clearer sound quality. They thought that the Dual DAC setup would be enough, but while developing the AK240, Astell&Kern decided to further improve sound quality in order to accurately reproduce the original sound recording. After countless hours of research and testing, they were able to find the answer.

The answer was to create both a balanced output and native DSD playback through the Dual DAC setup.
Now with the AK240, we can dare say that we have gotten “that much closer” to the sound quality of the original recording.

Compared to regular audio CDs with 16bit/44.1kHz PCM format, SACD’s recording frequency goes up to 100kHz and the dynamic range goes beyond 120dB while maintaining sound clarity during the transmission.

Astell&Kern has created the AK120 Titan with a storage capacity of 128GB, but in order to support Native DSD, MQS, and massive audio files, they had to come up with the ultimate portable music player with 256GB of storage. With 256GB of internal memory, about 2,500 MQS (24bit/96kHz, 4 minute-long, 90MB) songs can be saved. With the addition of a 128GB microSD card, the AK240 can support up to a total memory capacity of 384GB.