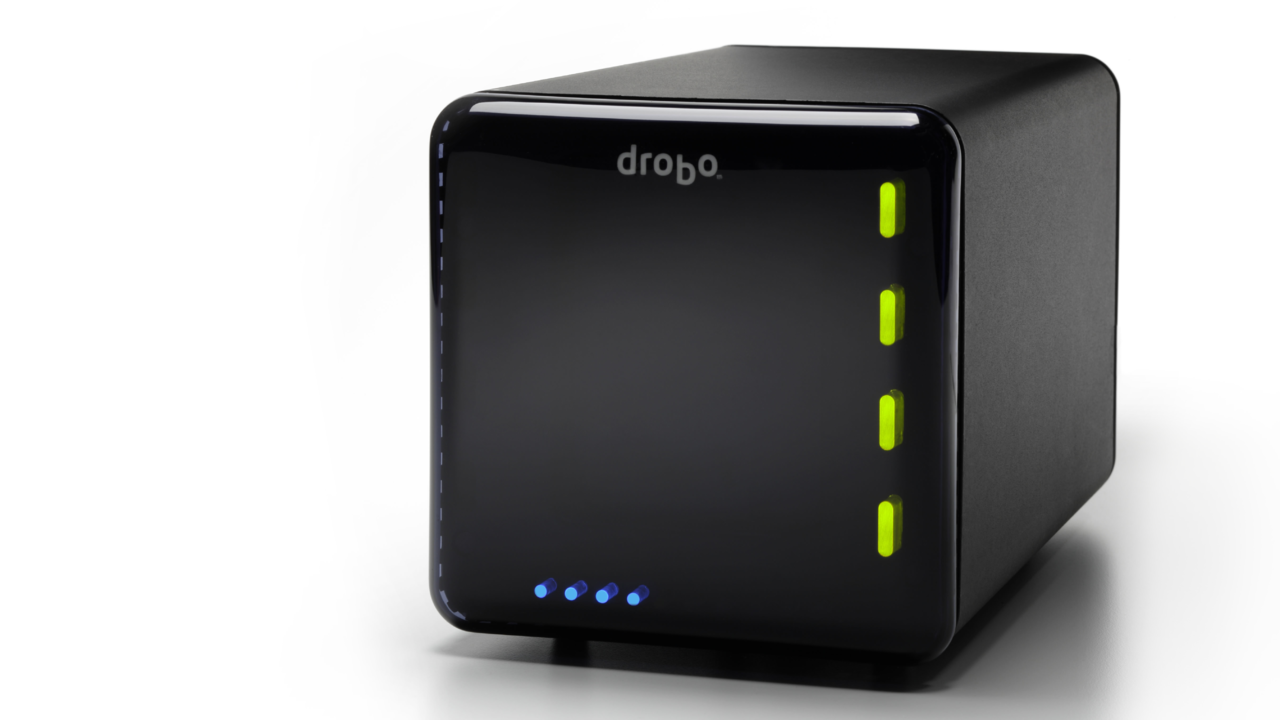 Connected Data has announced the release of the a new third generation 4-bay Drobo storage solution that is more affordable, three times faster than the previous release and includes new features such as USB 3.0, significantly faster rebuild times, and enhanced support for Apple’s Time Machine. The company today is also introducing a customer loyalty discount program of $50 USD off for all first and second-generation Drobo customers.

The Most Advanced 4-Bay Drobo Ever:
This third generation Drobo features a new low price of $349 and a completely new architecture, making it three times faster than the previous generation. In addition, four times faster rebuild times maximize data availability in the event of a disk drive failure, and the addition of battery back up provides even more protection in case of a power outage.

Data Protection Made Simple:
Drobo is the easiest to manage storage solution available. If a drive fails, Drobo automatically protects data without user intervention. In addition, you can purchase the capacity you need now and increase space by adding additional disk drives, or by just swapping smaller disks with larger ones later. When you do, the additional capacity is instantly available. Drobo even protects against one or two simultaneous drive failures with just one click.

Investment Protection:
Like all Drobo products, the third generation Drobo is built upon the award-winning BeyondRAID technology. BeyondRAID is the foundation that allows first and second generation Drobo customers to seamlessly upgrade to a new Drobo by simply removing the disk pack from their current Drobo, and moving it to their new one. Upgrading not only gives customers an instant performance boost, but also delivers all the other benefits of the new Drobo.

Enhanced Time Machine Support:
Apple’s Time Machine will consume all of the capacity of an external storage system without a simple way to set specific capacity limits. Drobo today releases an integrated feature that allows users to easily allocate a specific amount of capacity to be dedicated for Time Machine backups that preserves the maximum space available for data storage.

“With the addition of the latest generation of the best-selling Drobo, we are not only continuing with the simplicity that our customers appreciate, we are bringing added value in the form of investment protection to the owners of the previous two generations,” said Joe Disher, Senior Director of Product Marketing at Drobo. “No other product in the market allows you to not only increase your drive capacity on the fly, but move drives from a current system and slide them into a newer, faster model without complexity or downtime.”