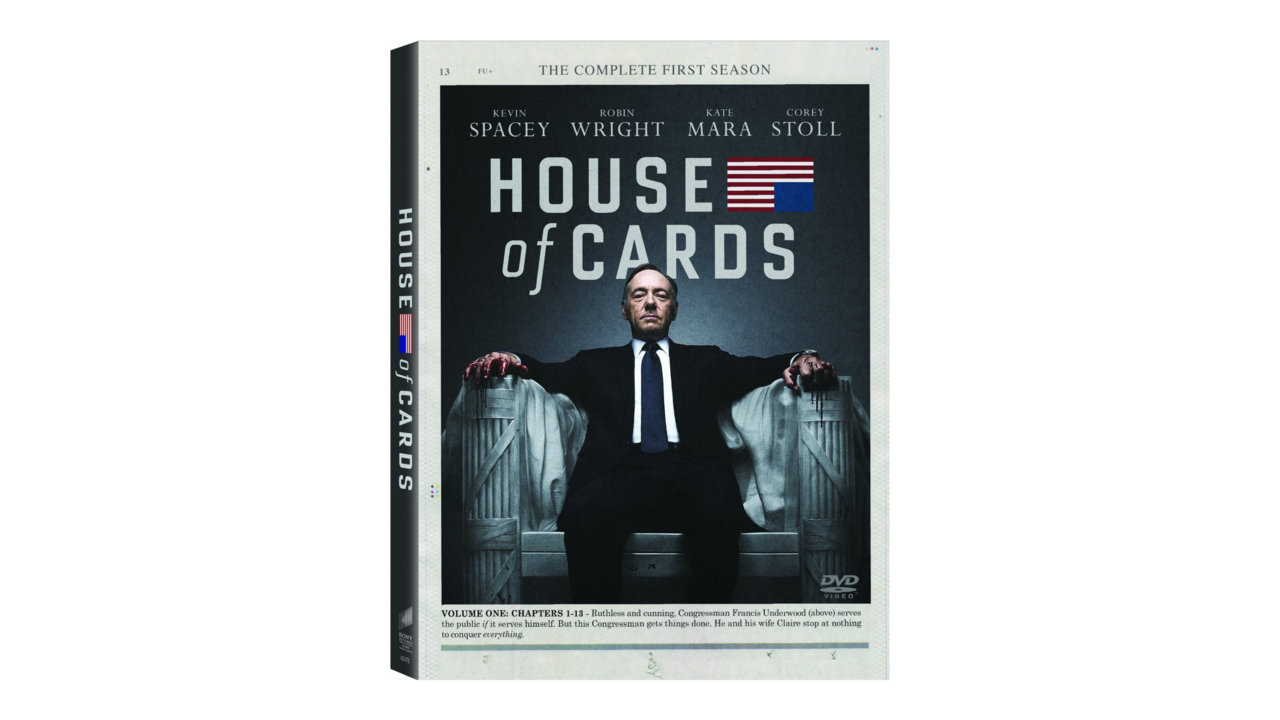 Francis Underwood is Majority Whip. He has his hands on every secret in politics - and is willing to betray them all to become President. This wicked political drama penetrates the shadowy world of greed, sex and corruption in modern D.C. Kate Mara and Corey Stoll co-star in the first original series from David Fincher and Beau Willimon.