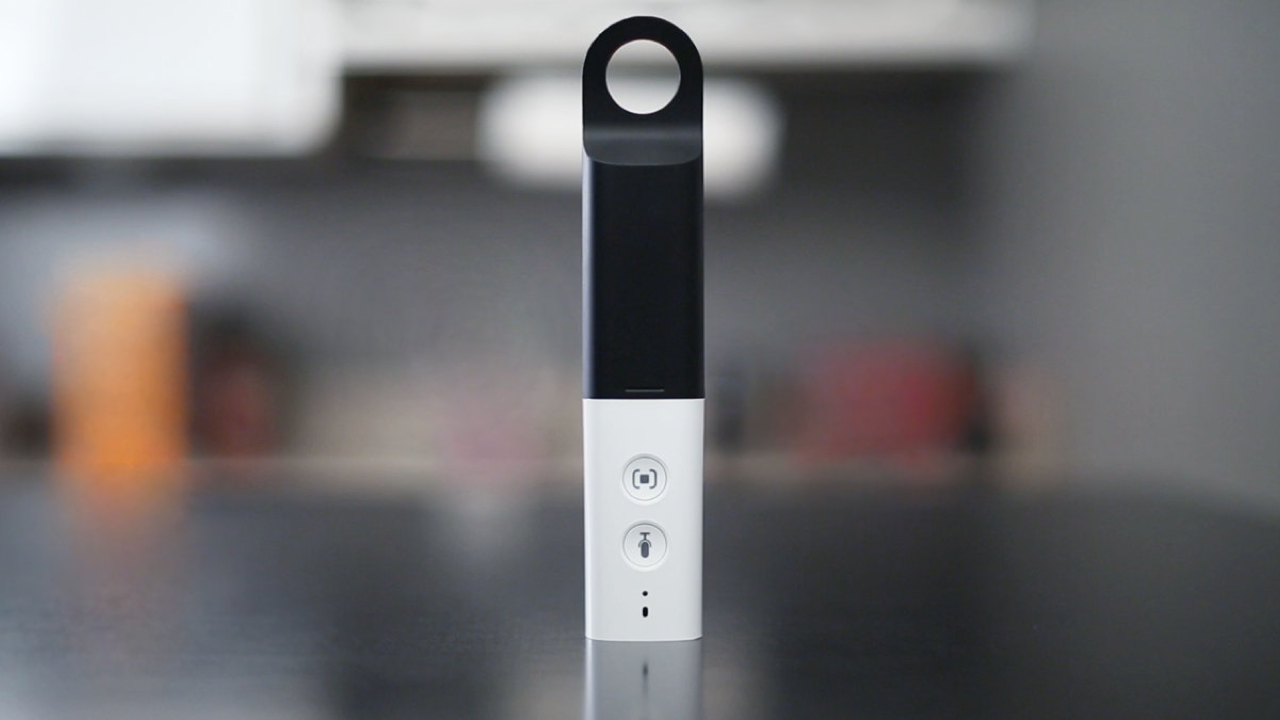 If you're like most people, you probably get tired of always running out of stuff. It can get pretty frustrating and thats what Amazon plans to change. Introducing Amazon Dash. Dash is a hand-held wand-shaped remote-control that connects to your home Wi-Fi network and works directly with your AmazonFresh account. Say or scan items into your Dash, and then view the list on your desktop or mobile device to purchase and schedule delivery.

Although Dash is available only for users of the AmazonFresh which currently operates exclusively in Southern California, San Francisco and Seattle. According to the product's website the device is free during the trial period.

Amazon has steadily been expanding its online grocery business, targeting one of the largest retail sectors yet to be influenced by online commerce. This year alone the company plans to launch AmazonFresh in roughly 20 urban areas, including some outside the United States.