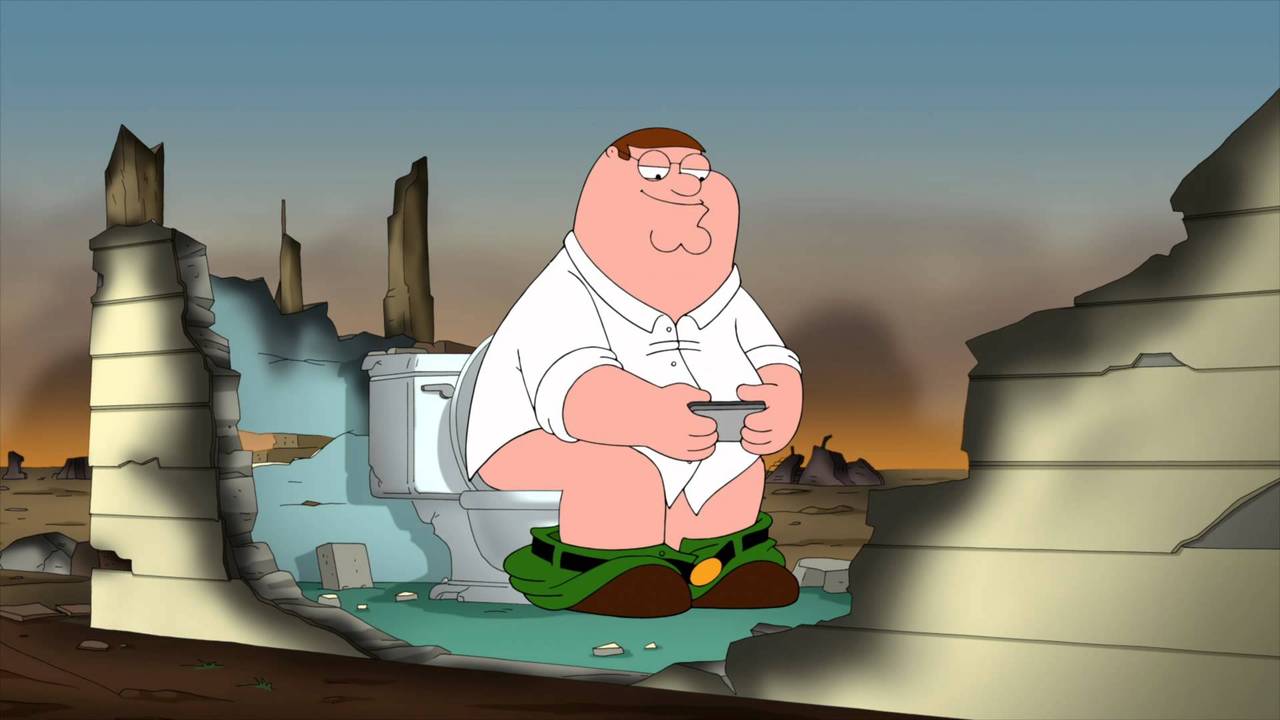 TinyCo and FOX Entertainment have officially released their 'Family Guy: The Quest for Stuff' game on the App Store.

After another epic battle with the giant chicken, Peter Griffin has accidentally destroyed Quahog! Play for FREE and rally your favorite FG characters (even Meg) to save the city in a hilarious new adventure from the writers of Family Guy. Or don’t, and regret it forever!

Features
• It’s Free! Freakin’ free? Freakin’ sweet!
• Create a living Quahog that fits enjoyably in your pants
• Unlock hilarious outfits for your characters like Mermaid Peter, Bikini-Clad Quagmire, and Rambo Lois
• Send your characters on ridiculous quests
• Keep Quahog safe from pirates, evil chickens, and other invasions
• Peterfy your town with decorations such as The Petercopter, The Peterdactyl, and The Hindenpeter
• Unlock hundreds of brand new and classic animations

EXCLUSIVE CONTENT ONLY ON THE APP STORE: Play the “Fool’s Gold” quest line to help Peter realize his dream of becoming filthy rich! ONLY available for players on iPhone, iPad, and iPod touch devices!

You can download Family Guy: The Quest for Stuff from the App Store for free.