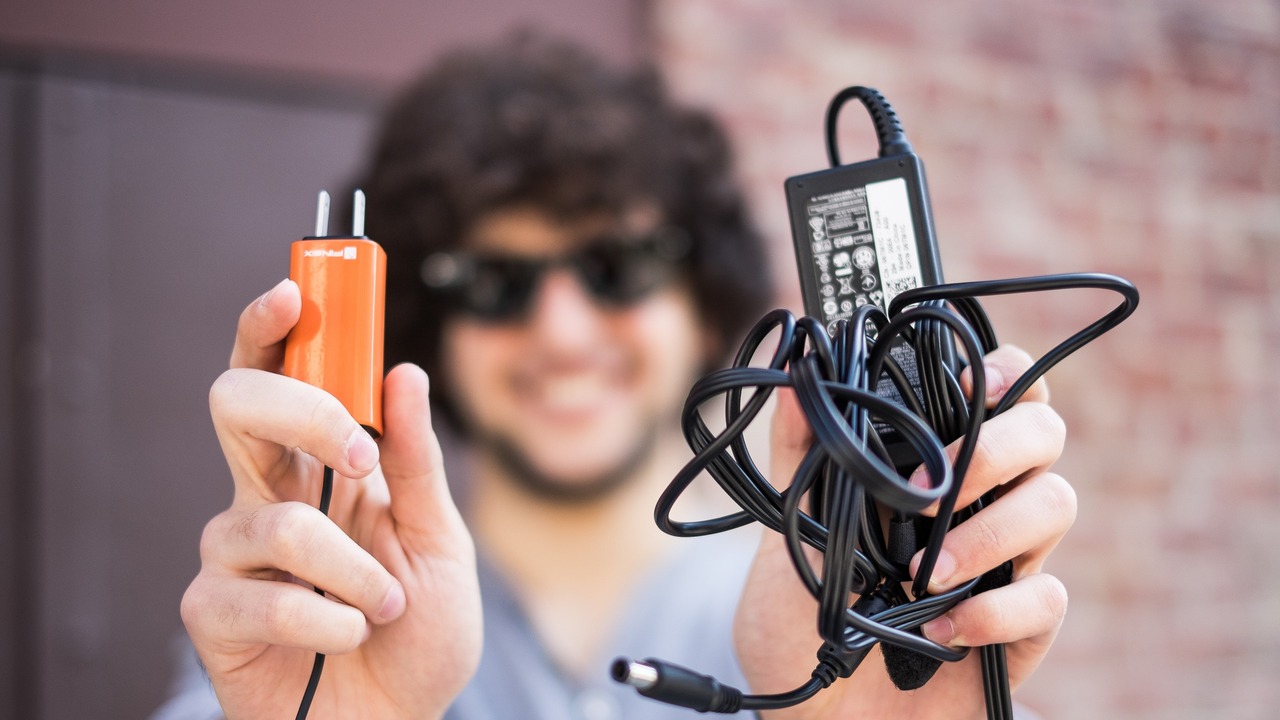 Power electronics innovator FINsix unveiled Dart the world’s smallest laptop adapter at the 2014 International CES show in Las Vegas this past January. The 65W FINsix Adapter is 4x smaller and 6x lighter than today’s adapters. It comes in a wall plug form factor, thus eliminating the thick and inflexible AC cable. By having an auxiliary 2.1A USB port, it eliminates the need to carry chargers for other devices such as smartphones and tablets.

Mobile professionals, students, and everyone on the go will appreciate the incredible portability of Dart. While laptops have gotten significantly smaller and lighter over the last decade, the power “bricks” necessary to charge these devices remain large and bulky. FINsix hopes to solve this problem with Dart.

“We are excited to offer a universal adapter that will lighten the load of today’s mobile professional,” said Vanessa Green, chief executive office of FINsix Corporation. “Consumer electronics devices have migrated to smaller and more portable form factors and FINsix’s adapter gives power electronics the unprecedented ability to align with this trend”. Dart was selected as a 2014 CES Innovations Design and Engineering Award honoree in the Portable Power category. This prestigious award is sponsored by the Consumer Electronics Association (CEA). Products chosen for this award reflect innovative design and engineering. The FINsix product scored highly across all judging criteria, and it joins a small percentage of products that are given this honor each year.

FINsix is currently undergoing a Kickstarter campaign in order to raise money towards manufacturing Dart. With a remaining 28 days to go, FINsix has surpassed their $200,000 pledge by staggering $66,537.