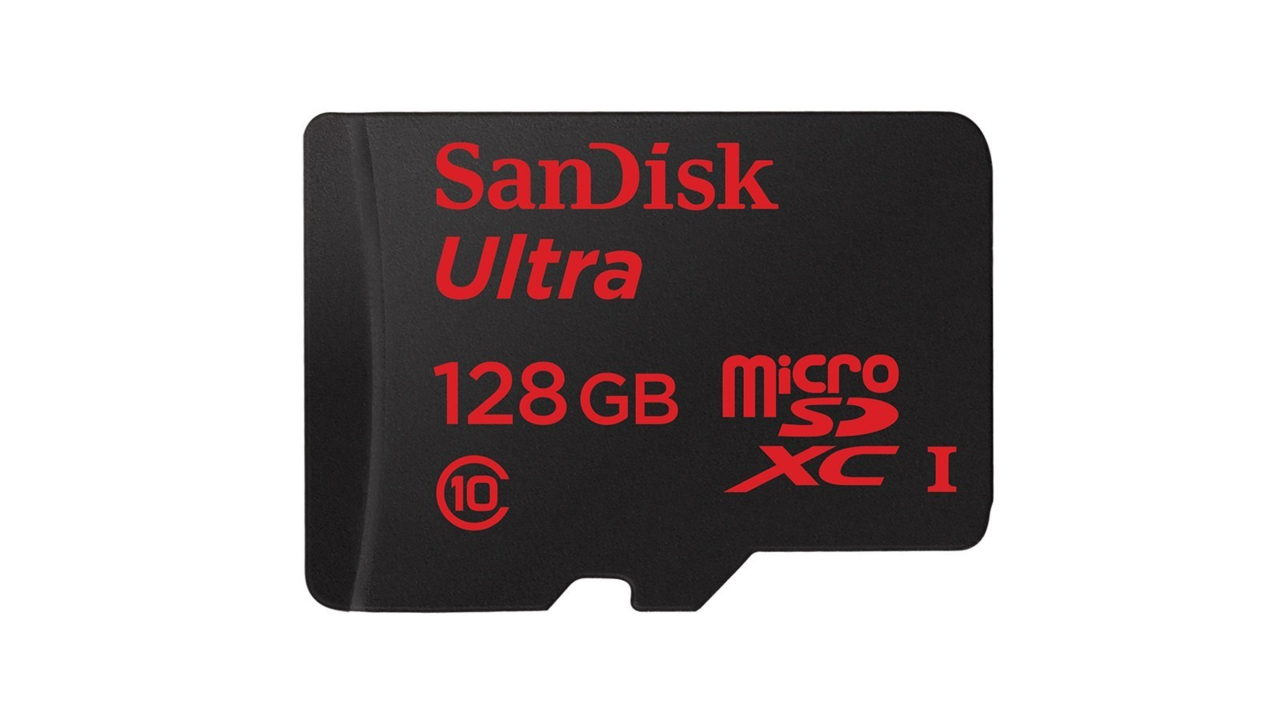 SanDisk recently announced the new 128GB2 SanDisk Ultra microSDXC UHS-I memory card, the world’s largest capacity microSD card. Smaller than the size of a fingernail, the new SanDisk Ultra microSDXC card enables consumers to use their phones and tablets as if storage limitations were never a concern, allowing users to capture thousands of songs and photos, and hours of video on a single, removable card.

“SanDisk’s high-performance 128GB SanDisk Ultra microSDXC memory card will reshape the way users interact with their devices,” said Stuart Robinson, director, Handset Component Technologies, Strategy Analytics. “Until now, consumers had to spread out their content between multiple products because the memory on those devices was not able to hold enough data in one place. This 128GB microSD card is going to be popular as the preferred removable storage option, giving users fast, secure and reliable access to their personal data archives.”

Compared to when the microSD card format was first launched in 2004 with 128MB of capacity, SanDisk has increased storage capacity of microSD cards 1,000 times over in less than a decade with the 128GB SanDisk Ultra microSDXC card. To enable 128GB of storage on a removable microSD card, SanDisk developed an innovative proprietary technique that allows for 16 memory die to be vertically stacked, each shaved to be thinner than a strand of hair.

“The technology used to design the 128GB Ultra microSDXC card is well in line with what mobile users expect, and demonstrates SanDisk’s commitment to mobility,” said Christopher Chute, research director, Worldwide Digital Imaging, IDC. “Being able to fit this much capacity into a microSD card smaller than a fingernail is a game changer, and expands the possibilities of what people can do with their mobile devices. The 128GB Ultra microSDXC card frees users from constant concerns around storage limitations.”