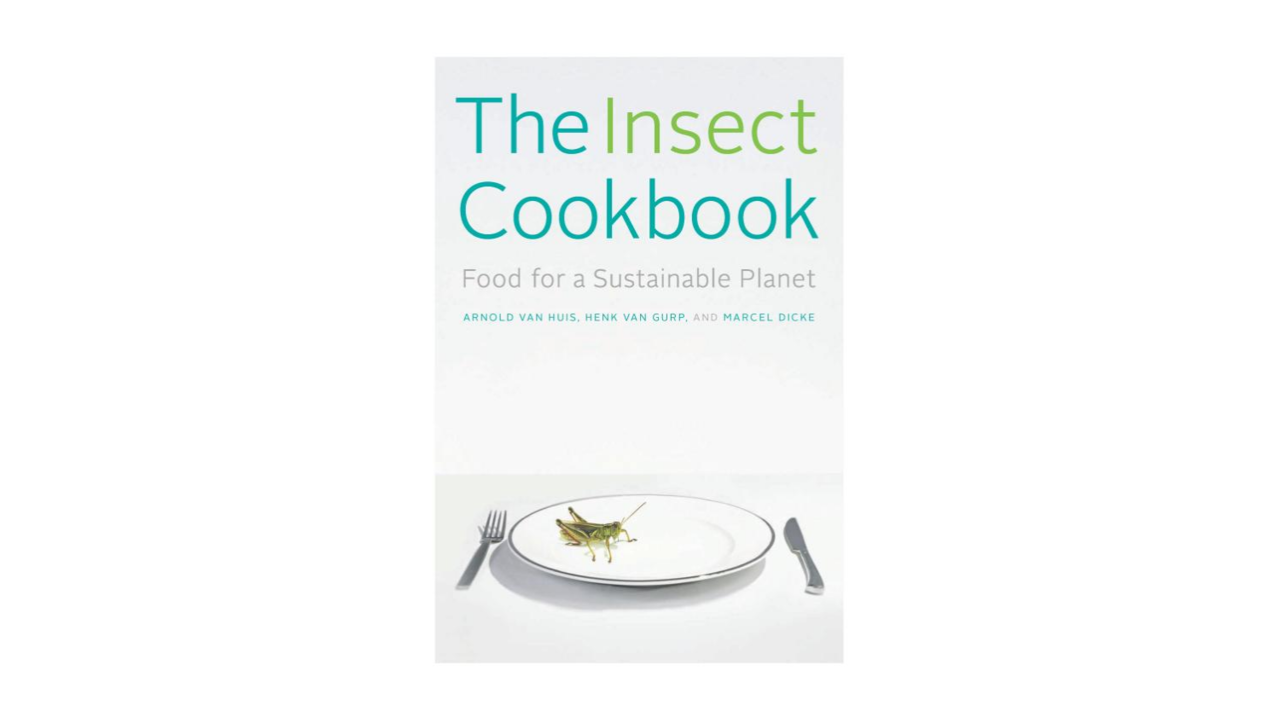 The Insect Cookbook: Food for a Sustainable Planet

In The Insect Cookbook, two entomologists and a chef make the case for insects as a sustainable source of protein for humans and a necessary part of our future diet. They provide consumers and chefs with the essential facts about insects for culinary use, with recipes simple enough to make at home yet boasting the international flair of the world's most chic dishes.

"Invite politicians to dinner and let them tell the world how delicious it is.... They will proudly go around and say, 'I ate crickets, I ate locusts, and they were delicious.'" -- Kofi Annan

The Insect Cookbook features delicious recipes and interviews with top chefs, insect farmers, political figures, and nutrition experts, including chef René Redzepi, whose establishment was elected three times as "best restaurant of the world"; Kofi Annan, former secretary-general of the United Nations; and Daniella Martin of Girl Meets Bug. The book contains all you need to know about cooking with insects, where to buy them, which ones are edible, and how to store and prepare them at home and in commercial spaces.

If recipes alone are not enough try snacking something from the Edible Bugs Gift Pack we featured last year.

About the Author
Arnold van Huis is professor of tropical entomology at Wageningen University and is a consultant on insects as food and feed to the Food and Agriculture Organization of the United Nations.

Henk van Gurp is a cooking instructor at the Rijn IJssel Hotel and Tourism School in Wageningen and has been involved with entomophagy (the eating of insects) for almost twenty years.

Marcel Dicke is professor of entomology at Wageningen University and Rhodes Professor at Cornell University. In 2006, he and his team organized the Wageningen--City of Insects festival.