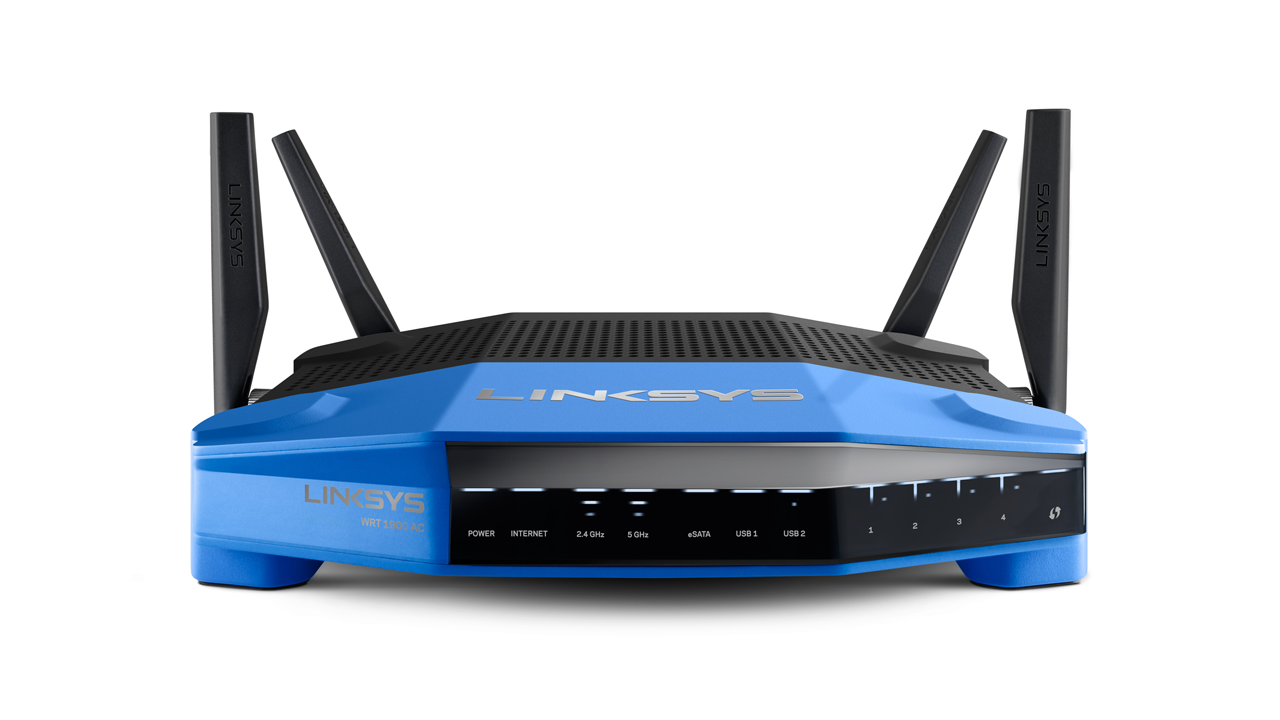 At the Consumer Electronics Show in Las Vegas this past January, Linksys announced that it is bringing back the heritage of the best-selling router of all time – the Linksys WRT54G but updated and modernized it with the most leading edge available Wireless-AC technology on the market. The new Linksys WRT1900AC Dual Band Wi-Fi Router is inspired by the original WRT54G iconic blue/black stackable form factor but with a modernized spin as well as more powerful hardware such as a dual-core 1.2 GHz processor, four removable antennas (instead of the standard three) and eSata and USB 2.0/3.0 connectivity ports. The new WRT1900AC ships with Linksys Smart Wi-Fi set-up and management tools and will be the first Linksys router to include the Network Map feature. Linksys has also been working with the OpenWRT community to make an open source firmware downloadable when product is available.

“Our new Linksys WRT1900AC Wireless Router will be the most powerful router in its class on the market. We have spared no technology expense to make this router a prosumers’ dream,“ said Mike Chen, vice president product management for Linksys. “The launch of the new WRT router is not only a celebration for the Linksys brand but for our customers too. We have brought back the WRT because our customers have asked for a router that had the reliability, functionality and open source capabilities but with today’s AC wireless technology. The WRT1900AC is the result of all these requests. “

The new WRT provides the most robust specifications in its class and will be the world’s first open source compatible router to support a dual core 1.2 Ghz processor, 4 removable and customized antennas, 128MB flash memory and an eSATA port.