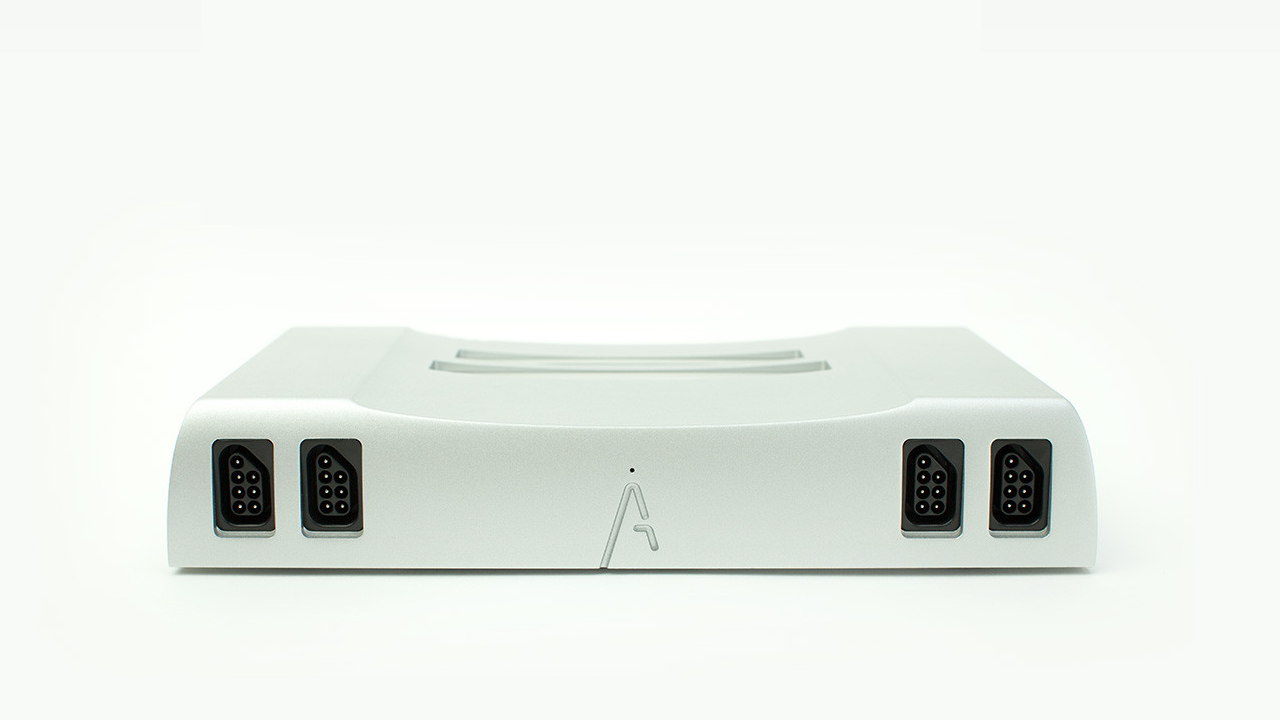 Analogue NT Brings Back the NES

The Analogue Nt opens the door to the highest quality way to experience the NES and Famicom. It natively outputs the highest quality analog video and audio signals, each processed from the original Nintendo CPU and PPU. This means no emulation. You’ll be experiencing the NES with the hardware it was designed to be played with. Free of any compromises.

Connect with RGB and HDMI. The Analogue Nt outputs RGB. This means each and every pixel is razor sharp, producing an astounding level of clarity. The Analogue Nt natively outputs the highest quality analogue signals available: RGB, Component, S-Video, and Composite. With the HDMI Adapter (sold separately) - you’ll be able to connect to your HDTV with HDMI, upscaling directly from RGB to 1080p or 720p. It can even generate scanlines. Plug in to any HD or SD television and rightfully display each and every game as the pieces of art they are. Just as much thought put into the interior was put into the exterior. The Analogue Nt is precision fabricated from a block of 6061 aluminum. Engineered with an uncompromising attitude to quality. There has never been another video game system like it.

The NES is an icon. With a library of nearly 2000 titles, the NES and Famicom are home to some of the most significant games ever created. A rich and diverse history is waiting to be explored. The Analogue Nt was created to experience this pivotal part of gaming history with the quality and justice it deserves.