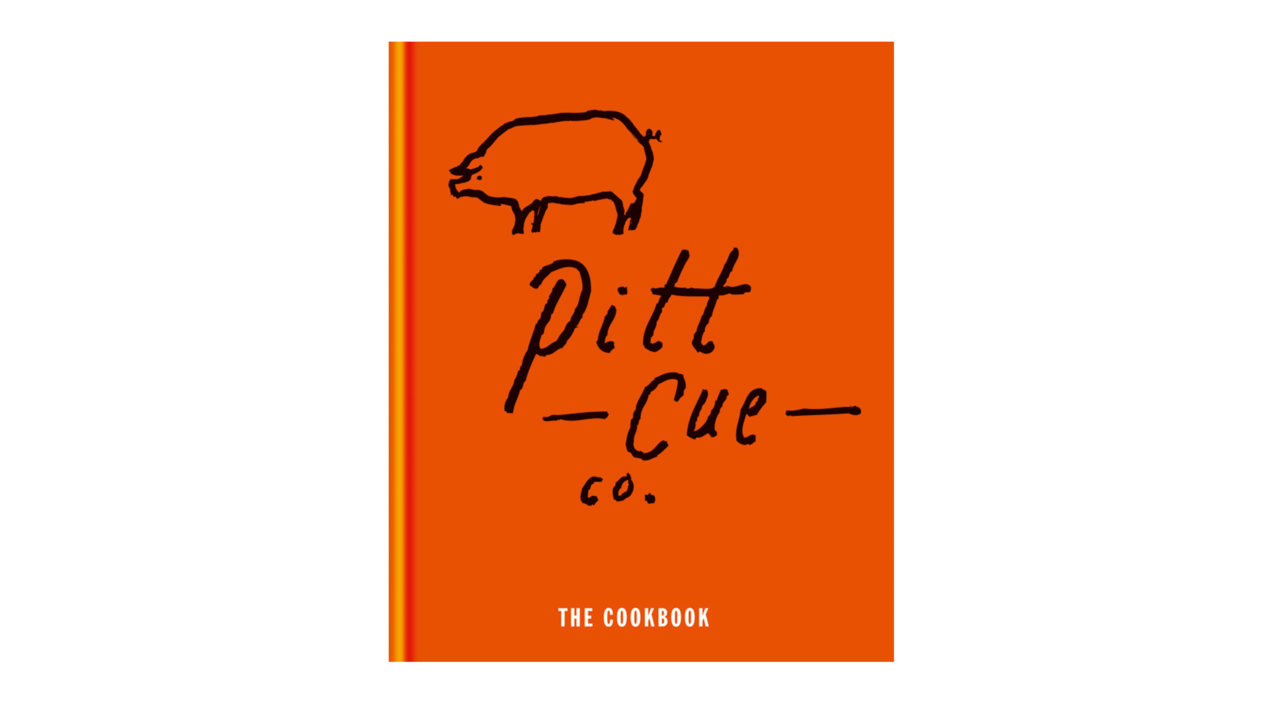 With great recipes for meats, sauces and rubs mixed with ideas for pickles, slaws, puddings and cocktails, plus features on meats, equipment and methods, the Pitt Cue Co. Cookbook is your guide to enjoying the best hot, smoky, sticky, spicy grub all year round.

About the Author
In summer 2011, Pitt Cue Co. was the talking point of London's Southbank. For three months, their trailer dished out hot, Southern US-style, slow-cooked food and instantly became a must-try experience. In January 2012, the trailer was joined by a destination restaurant in Soho, and since then there have been people lining up around the block.

April Bloomfield - who wrote the foreword - has spent most of her life in the kitchen. Her NYC restaurants The Spotted Pig and The Breslin Bar & Dining Room have each been awarded a Michelin star, and her latest - The John Dory Oyster Bar - has received rave reviews. April's first book, A Girl and Her Pig, was published in 2012.