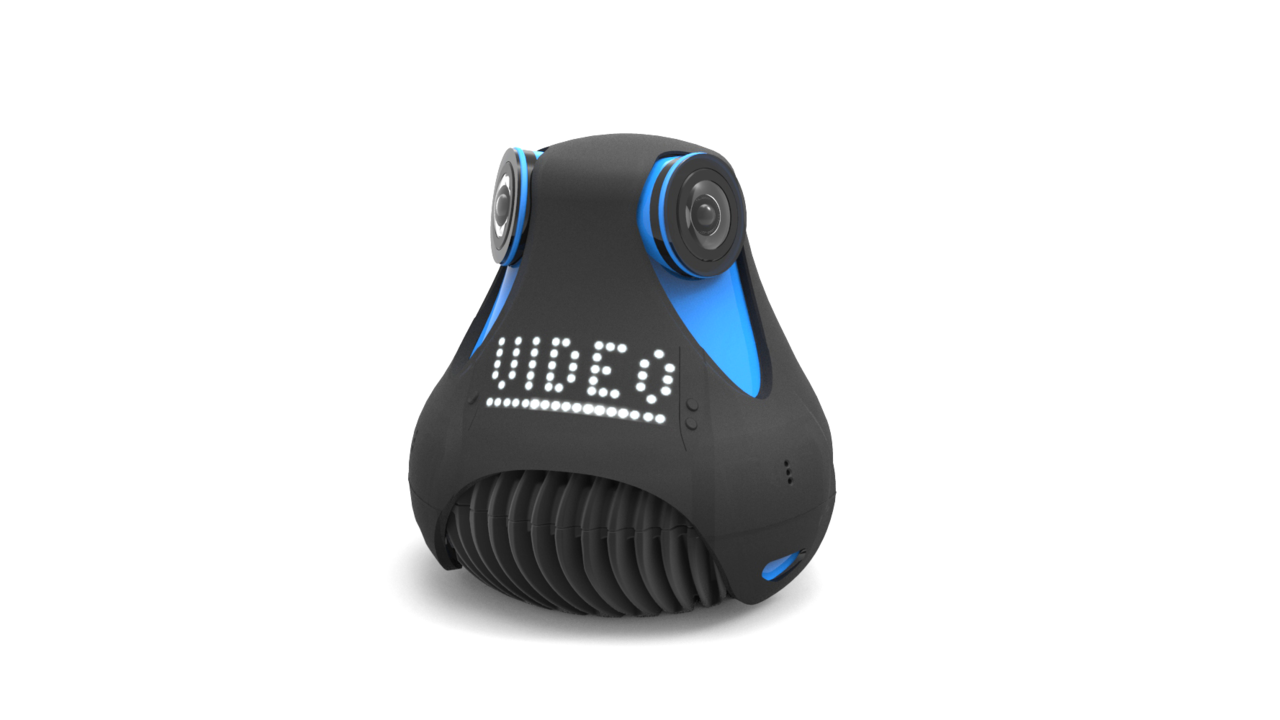 Giroptic, an innovator of 360-degree technology, opened the door today to a new generation of versatile cameras and unprecedented levels of engaging content with the launch of the world’s first 360-degree camera. The new 360cam is the first camera able to take true, high-definition, 360-degree photographs and videos, which can be shared using a number of today’s applications.

"Creating your own Street View of the places you love is fun and easy. In one click with the 360cam, anyone can create 360 degree interactive photo spheres and then share them on Google Maps and Google+,” stated Evan Rapoport, Product Manager, Google Maps and Photo Sphere

The 360cam has been in development for more than two years, and will ship to early Kickstarter backers. To that end, the Kickstarter campaign begins on May 20, 2014, and will run for 45 days. With the help of many passionate individuals, these devices will be released later this year. The 360cam will be available for as low as US $249, but watch for discounts, specials and rewards, include an underwater kit, home security accessories and more, all on Kickstarter.

“Driven by the convergence of technology and sociology, video has become ubiquitous in our personal and professional lives. But, in the end, current solutions are leaving us flat and wanting more,” stated Richard Ollier, CEO and Founder of Giroptic. “More and more, consumers are wanting to move to a more spherical world. Our focus was to design a versatile, robust 360-degree camera that will enable people to self-capture full high-definition, 360-degree immersive footage of their favorite activities. We’re creating a world where life happens in 360 degrees.”

The 360cam’s technology is a new way of capturing, broadcasting and enjoying videos. The device is an oblong-shaped design that is no bigger than a large egg. The camera features three 185-degree lenses that overlap, capturing the full field of view. Once captured, the images are processed on the internal processors in real-time, and are stitched together by way of Giroptic's proprietary, patent-pending technology.

“For two years, our team was dedicated to inventing a ground-breaking design, most notably, a clever three-lens optical system with on-chip stitching inside the camera. The result is a camera that takes in everything with one click; up, down and all around. It doesn’t miss a thing,” said Ollier.