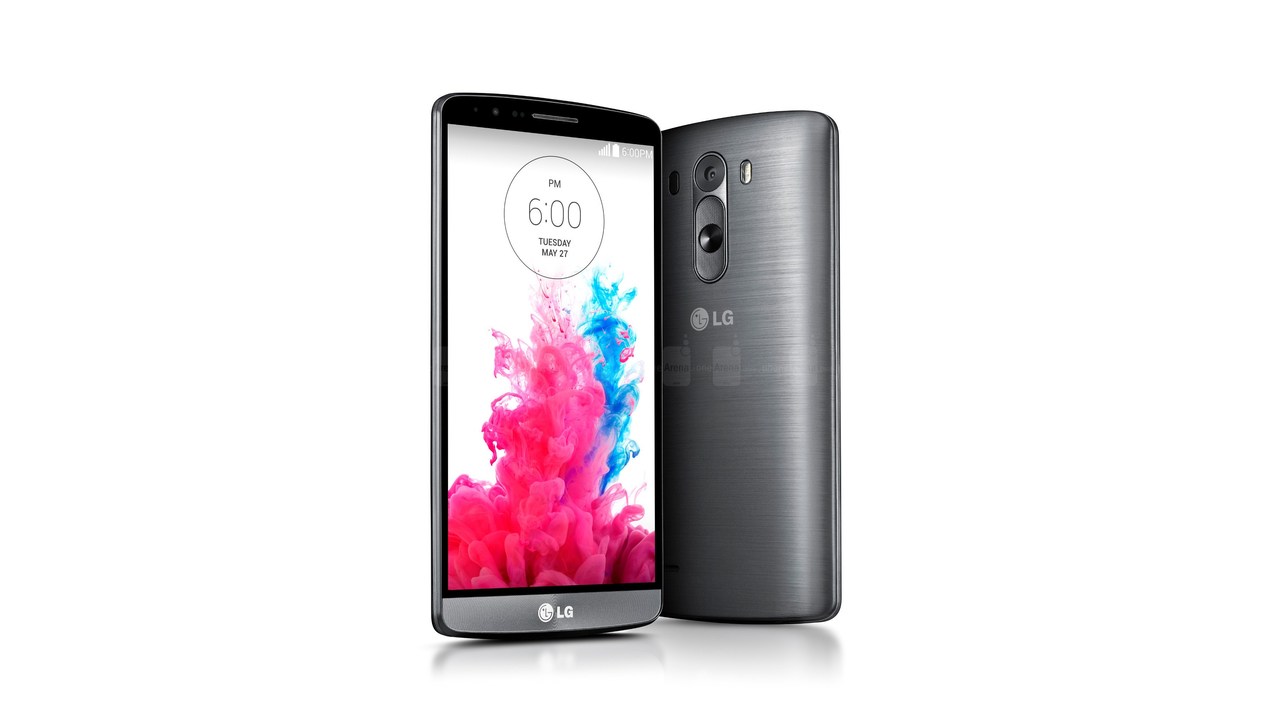 Developed under the Simple is the New Smart concept, LG G3 is a culmination of consumer research based on LG’s product development philosophy, Learning from You. The LG G3 was empowered with the best of what current technology has to offer, providing consumers with a user experience more ambitious than anything offered before by LG.

“The smartest innovation in a fast evolving smartphone market is creating harmony between advanced technology and a simplified user experience,” said Dr. Jong-seok Park, president and CEO of the LG Electronics Mobile Communications Company. “LG G3 is the result of our effort to actualize that idea into a tangible product. And we are extremely pleased with the result.”

Highlights of the New G3 Include:

● 5.5-inch Quad HD display with 538ppi with four times the resolution of HD and almost two times higher resolution than a Full HD display
● 13MP OIS+ (Optical Image Stabilizer Plus) camera with a revolutionary Laser Auto Focus that can shoot stunningly sharp images in a fraction of the time required by conventional phone cameras
● Polished metallic skin on the rear cover that is lightweight, fingerprint-proof and most of all, beautiful
● Floating Arc form factor that feels incredibly comfortable in one hand and incorporates the innovative design heritage of the Rear Key
● Redesigned graphic user interface(GUI) consistent with the Simple is the New Smart concept of the G3

True-to-Life Viewing Experience
LG’s reputation in the display arena is second to none and the development of the G3’s breathtaking Quad HD display was the result of years of innovation in display technology. With a pixel density of 538ppi, the G3’s Quad HD display sets new viewing standard producing images that are sharper and clearer than traditional smartphone displays. At 5.5-inches, LG G3 boasts a screen ratio of 76.4 percent with thin bezels all around so the phone feels as comfortable in the hand as a smaller traditional smartphone.

The high resolution display on the G3 also required LG engineers to pair it with battery technology that was just as innovative. LG equipped the G3 with a 3,000mAh removable battery and advanced optimization technologies to further maximize battery efficiency. By replacing the metal in the battery cathode with graphite, LG engineers were able to extend the lifespan of the G3’s battery. The result is a battery that can keep up with the Quad HD display’s ultra-high performance without losing steam in the middle of the day.

Simply Captivating
The G3’s advanced 13MP OIS+ camera is designed to quickly and easily capture life’s special moments as they occur, not necessarily when you want them to occur. This is made possible with G3’s innovative Laser Auto Focus, the first of its kind in the smartphone industry. This technology enables the G3 to capture the best moment — even in low light — by measuring the distance between the subject and the camera using a laser beam. So no more fuzzy pictures of your son scoring his first football goal and or missed shots because your camera couldn’t decide quickly enough which toddler in the playground to focus on. Combined with the proven and popular OIS+ technology first seen in the G Pro 2, the G3 is sure to impress even the most discerning shutterbugs.

LG also simplified the process of actually capturing those special moments. Rather than having to focus on the subject in preview mode and then pressing the shutter button, with the G3, tapping the subject to focus will simultaneously also trigger the shutter. What’s more, the G3’s 2.1MP front camera incorporates several new enhancements such as a larger image sensor and larger aperture for more light throughput and better-looking selfies. A unique twist has been added to the standard timed selfie mode by incorporating gesture controls — when ready to shoot, simply clench your hand into a fist and the G3 will recognize the gesture and begin the automatic three-second countdown. It couldn’t get any simpler than that.

For video, the G3 offers superior sound quality with instinctive microphones that measure the environment to identify the optimal audio level for the clearest recording. And with the built-in 1W speaker with Boost AMP, users can enjoy videos and music accompanied by richer sounds and clearer tones.