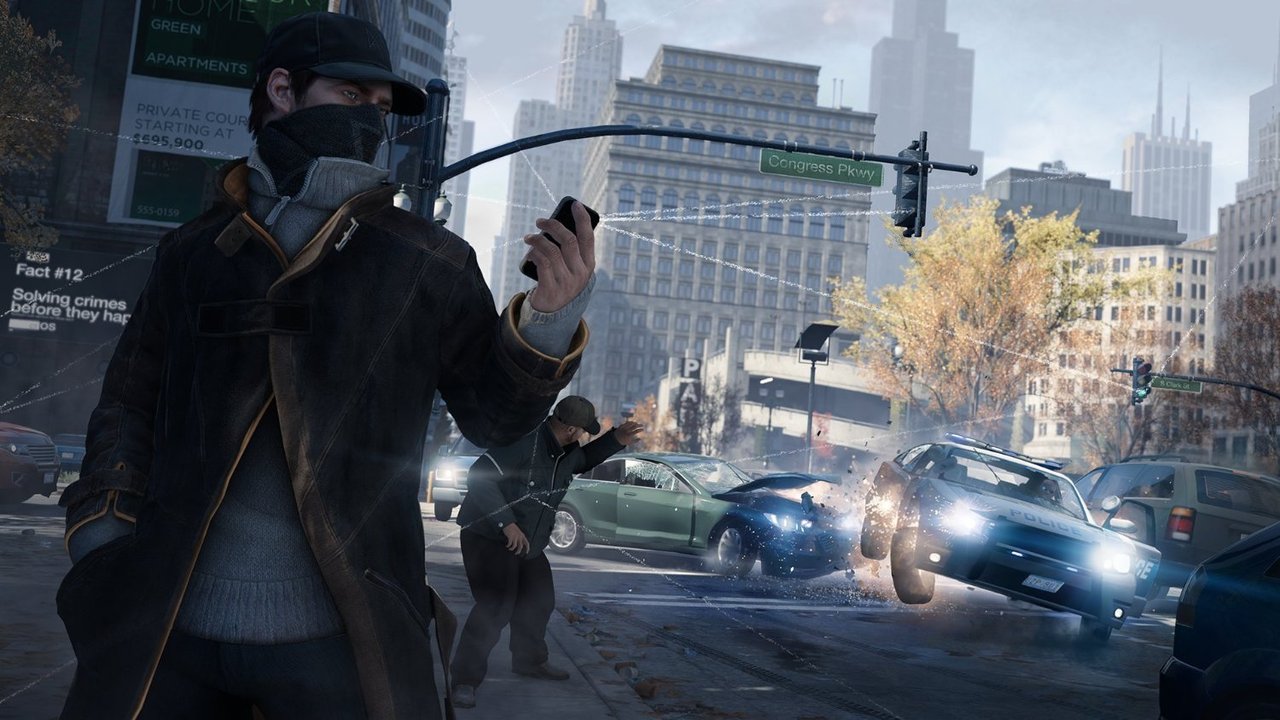 Ubisoft recently announced that Watch Dogs sold through more copies in its first 24 hours of availability than any previous title in the company’s history.

Players were understandably eager to get their hands on Watch Dogs, one of the most anticipated and critically-acclaimed titles of 2014. Reviews praised Watch Dogs’ hacking gameplay, breadth of content, seamless nature and the depth of the open-world experience.

Ubisoft’s co-founder and CEO Yves Guillemot weighed in on Watch Dogs’ early success, saying, “Watch Dogs is an amazing achievement and our teams should be proud that the creativity, innovation and long hours they invested in making this game are paying off. It’s great to see so many players enjoying the game, and it shows that Watch Dogs has cracked the code for developing a new blockbuster IP and a thoroughly new-gen experience.”

For more information about Watch Dogs, please click on the buy link below.