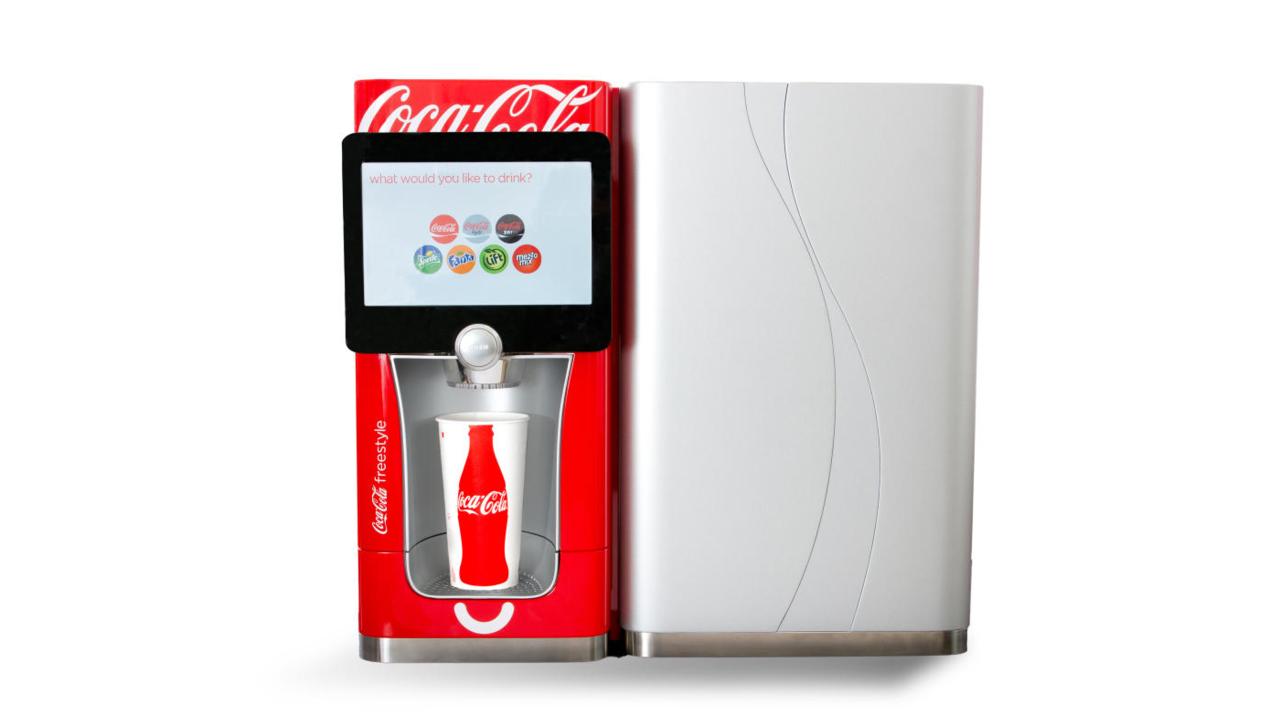 The Coca-Cola Company’s innovative fountain dispensing platform, Coca-Cola Freestyle, welcomes three new dispensers that will significantly expand the number of customer locations suited for the technology. The new units offer the same elements that have made Coca-Cola Freestyle popular with consumers and valuable to customers – unparalleled beverage choice including more low- and no-calorie options, high-quality, connectivity and an engaging experience – in designs that fit on countertops. The new Coca-Cola Freestyle dispensers will be piloted by the end of the year.

“Since Coca-Cola Freestyle made its debut in 2009, it has proven to be a game-changer,” said Jennifer Mann, Vice President and General Manager, Coca-Cola Freestyle. “People are amazed by the variety of choices and our customers see increased sales. Through a relentless focus on innovation we are now able to provide a Coca-Cola Freestyle dispenser appropriate for the unique needs of customers while still giving the same great beverage experience.” The expanded line up of Coca-Cola Freestyle dispensers will now include two designed for medium volume locations that are able to dispense 80 different beverage choices. The third unit is designed for locations such as work break rooms or cafes and provides more than 35 drink options. The same engaging touch-screen interface is part of all the new dispensers. All three are designed as countertop units and will be available to customers globally.