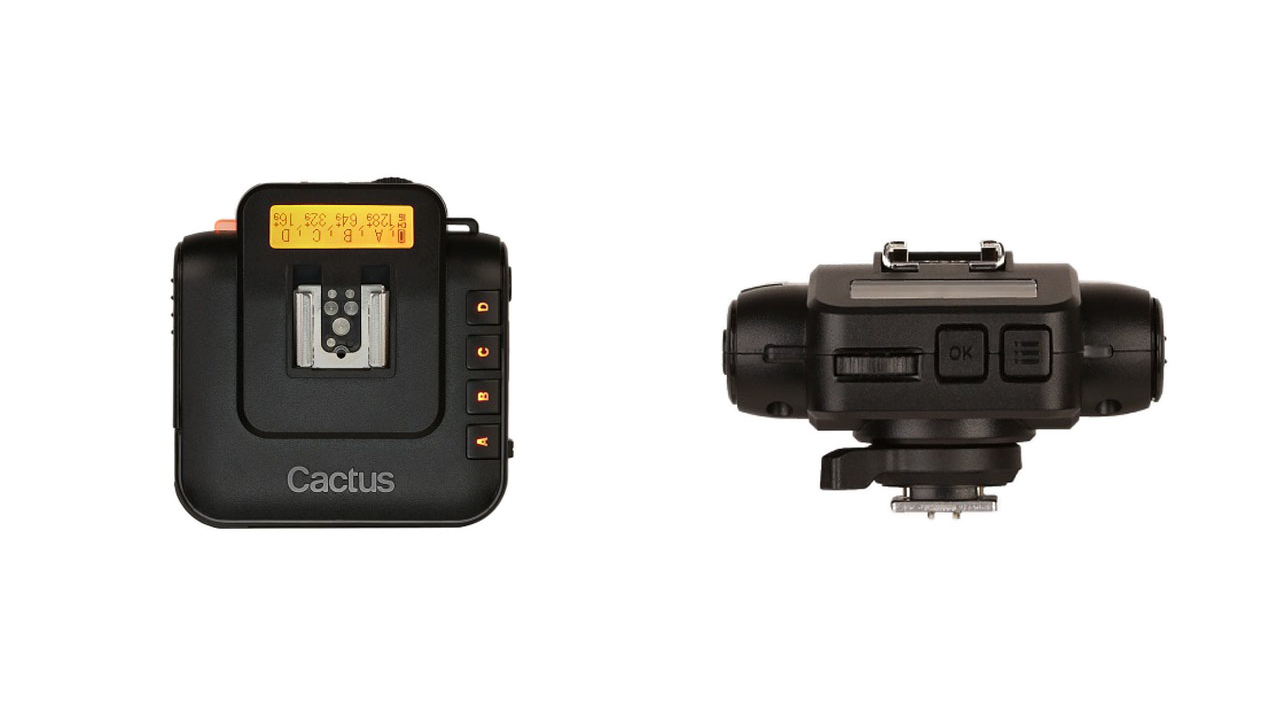 Cactus V6 breaks the brand barrier and lets you remotely control a mix of flash models from different camera systems. All the new and old flashes you have collected over the years can now work as a unified wireless flash system that put most of the existing wireless flash systems to shame.

Uniquely designed for controlling Manual flash power output, the well thought user-interface of Cactus V6 offers the quickest way in adjusting the flash output levels in 4 groups. The group controls are easily accessible by the independent group buttons. Switching power levels in a single group or in multi-group is done lightning fast!

While you may adjust the flash in accordance with its own relative power definitions, the V6 also benchmarks the flash powers in your system and let you operate in a unified absolute power scale. Mixing powerful and less powerful flashes to work together would not become nightmare anymore, esp. for those who are not good at mental arithmetic.

While the Cactus V6 is an open system to Canon, Nikon and Pentax system flashes, it works like a charm with its Cactus RF60. If you think the flashes in your bag is not enough for your ambitious setup, adding RF60 to your gear list is a no-brainer choice.