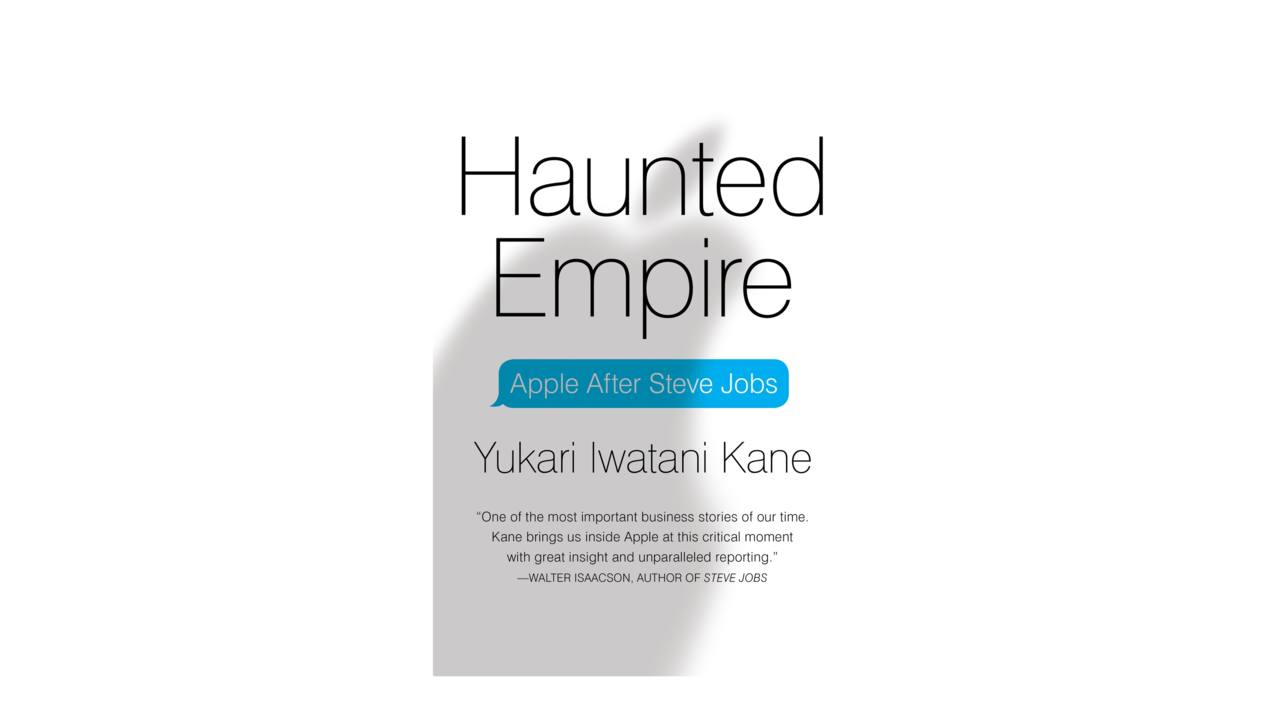 Steve Jobs's death raised one of the most pressing questions in the tech and business worlds: Could Apple stay great without its iconic leader? Many inside the company were eager to prove that Apple could be just as innovative as it had been under Jobs. Others were painfully aware of the immense challenge ahead. As its business has become more complex and global, Apple has come under intense scrutiny, much of it critical. Maintaining market leadership has become crucial as it tries to conquer new frontiers and satisfy the public's insatiable appetite for "insanely great” products.

Based on over two hundred interviews with current and former executives, business partners, Apple watchers and others, Haunted Empire is an illuminating portrait of Apple today that offers clues to its future. With nuanced insights and colorful details that only a seasoned journalist could glean, Kane goes beyond the myths and headlines. She explores Tim Cook’s leadership and its impact on Jobs’s loyal lieutenants, new product development, and Apple’s relationships with Wall Street, the government, tech rivals, suppliers, the media, and consumers.

Hard-hitting yet fair, Haunted Empire reveals the perils and opportunities an iconic company faces when it loses its visionary leader.

About the Author
Yukari Iwatani Kane is a veteran journalist with nearly fifteen years of experience covering the technology industry. As a reporter for the Wall Street Journal, she covered Apple during the last years of Steve Jobs's reign.

Kane is best known for her in-depth analysis and scoops, among which include the news about Steve Jobs's liver transplant in 2009. Her stories have also included the off-beat and hilarious such a piece on a fifteen-year old iPhone hacker and a story on iPad couture that became the subject of a Stephen Colbert rant. In 2011, she was named as a Gerald Loeb Award finalist as part of a WSJ team for a series on Internet privacy.