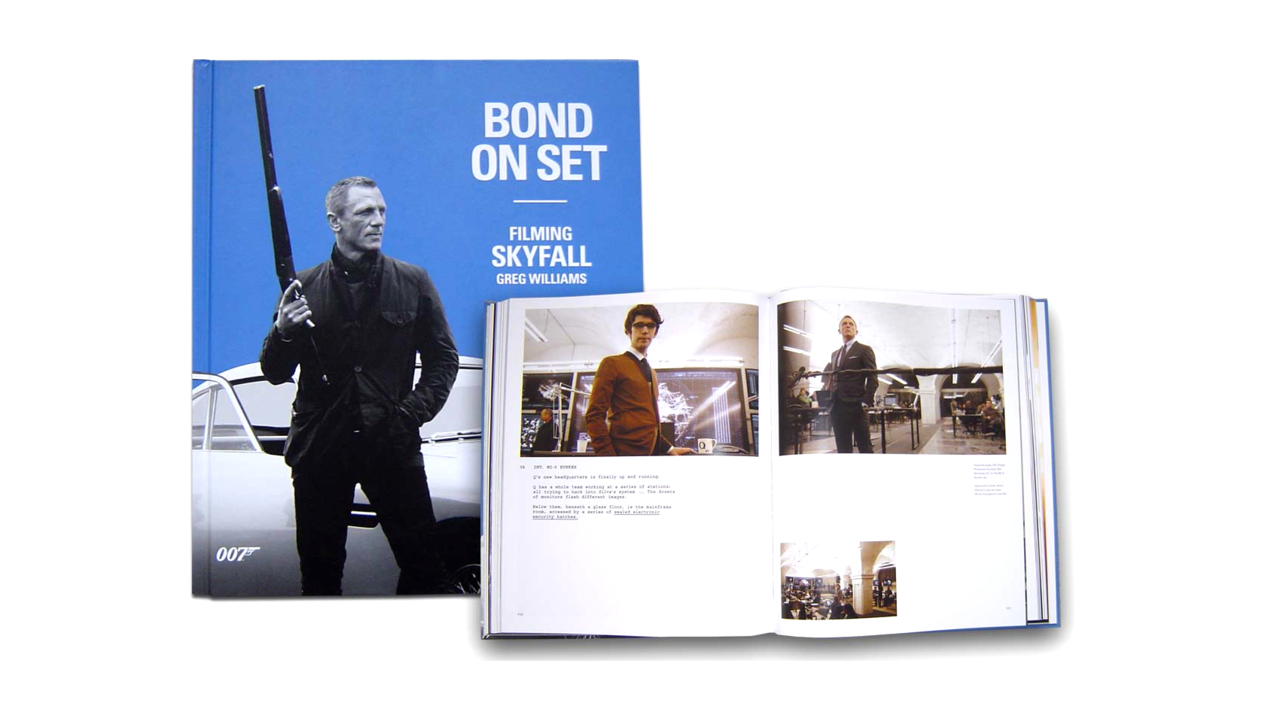 A unique visual record of the making of the latest James Bond film, Bond on Set: Filming Skyfall is the perfect addition to any fan's collection. Working alongside cast and crew, photographer Greg Williams provides an inside look into the world of Skyfall, with candid shots of the stars and sequences featuring many of the movie's breathtaking sets.

Timed with the release of the twenty-third Bond film and the fiftieth anniversary of the movie franchise, this intriguing book is an essential companion to what will be one of the top movie events of the year.

About the Author
Greg Williams' trademark style — integrating portraits with reportage — grew out of years working as a photojournalist. In that capacity, he covered wars in Chechnya and Sierra Leone. Often working behind-the-scenes in the entertainment industry, Greg has had broad access to his subjects, blurring the line between formal and informal representations of celebrity. His work has appeared in many magazine, including Vanity Fair, Premiere, The Sunday Times, Stern, and Paris Match.