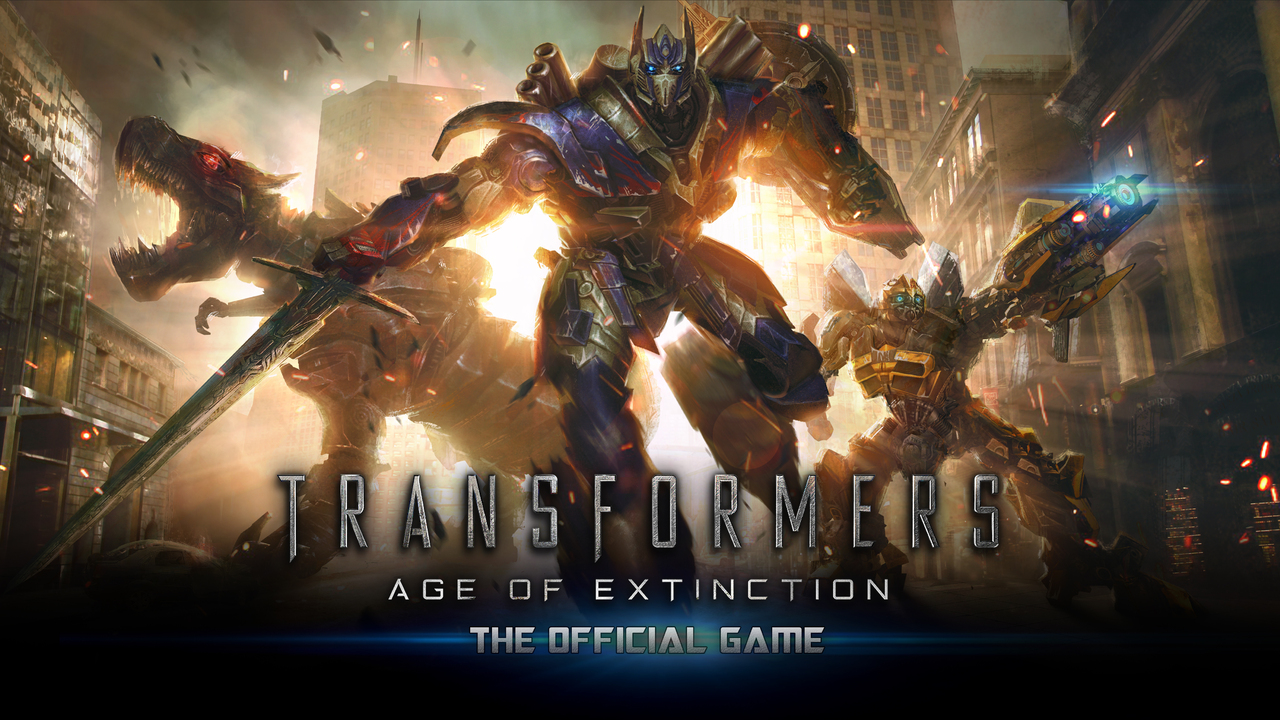 The official 'Transformers: Age of Extinction' game has been released for iPhone, iPad, and iPod touch.

Experience explosive and suspense-filled Hollywood action in Transformers: Age of Extinction, the all-new 3D combat runner and official mobile game for the new Transformers movie from Paramount Pictures. In this cinematic universe, your mission is to take down Decepticon enemies as you run, dash, and change forms through fast-paced missions with your formidable cast of Autobot heroes.

Recruit and customize your team of Transformers characters in both their robot and vehicle modes to level up their weapon power, tech and abilities. This isn’t your typical runner, Transformers: Age of Extinction puts you in the middle of an action-packed Hollywood blockbuster where it’s destroy or be destroyed!

Key Features
• Experience the First Combat Runner – Take down Decepticon enemies as you run and gun in robot mode or drive and dash in vehicle mode.

• Gear Up and Roll Out! - Build a force to be reckoned with by upgrading your team of Transformers characters to level up weapons, tech and abilities.

• Wreak Havoc with Grimlock! – Destroy everything in your path with Grimlock as you charge through obstacles and enemies alike.

You can download Transformers: Age of Extinction from the App Store for free.