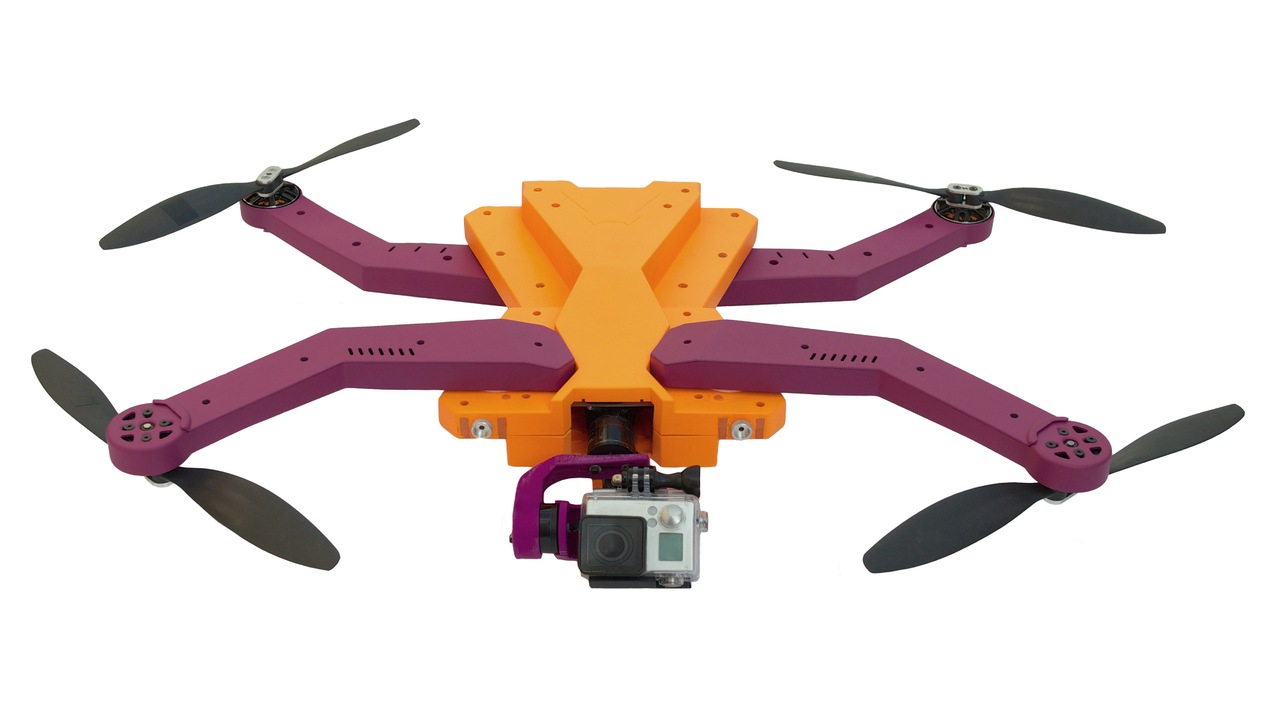 Edgars Rozentals, CEO and founder of Helico Aerospace Industries remarked “After the first few days of our kickstarter.com campaign, we realized just how much potential this product has. It really hit home when, in just three days, we exceeded the campaign’s initial goal of $200,000! Two weeks later, we have preorders for over 500 drones. Apparently, there’s a demand for AirDog. Our innovation has gained trust. Now, with this level of anticipation, we’re extremely motivated to continue our work, and to deliver AirDog drones to their new owners before Christmas 2014.”

By all accounts, the Kickstarter campaign has already been a complete success. The AirDog team composed of engineers passionate about action sports raised $200,000 just three days into the campaign. The second stretch goal of $500,000 was reached in two weeks. The Kickstarter continues until July 25.

As part of the Kickstarter launch, key members of the team took AirDog on tour. Visiting locations throughout southern California, new communities of extreme action sports fans were able to see AirDog in action.

To use AirDog, simply strap the programmable remote on your wrist or helmet. AirDog is ready to follow you wherever you go. No remote control skills are necessary. AirDog receives data from remote and processes it with advanced algorithms. Take-off and landing is completely autonomous, freeing athletes to focus on their performance. The drone has seven preset auto-follow flight modes to ensure flawless experience in a wide variety of actions sports like surfing, motocross, wake boarding, etc.

AirDog is also an excellent tool for indie moviemakers, outdoor lovers or real estate photographers. It has been dubbed “your airborne sidekick,” but with all of AirDog’s features, this is far more than just a flying companion — it is the next era of videography Stunning aerial photography is now available to anyone.

The AirDog expands the versatility of GoPro, the pinnacle of sports videography perfection. Active gyro stabilization guarantees that video footage is absolutely stable, remarkably smooth, and always level with the horizon. Foldable, fast, and tough, the drone can track and follow users and their trajectory, and capture every frame with ultra-stable accuracy. AirDog has a flight time of up to 15 minutes. Zipping along at 40-45 mph, AirDog can keep up with even the
speediest of action sports.