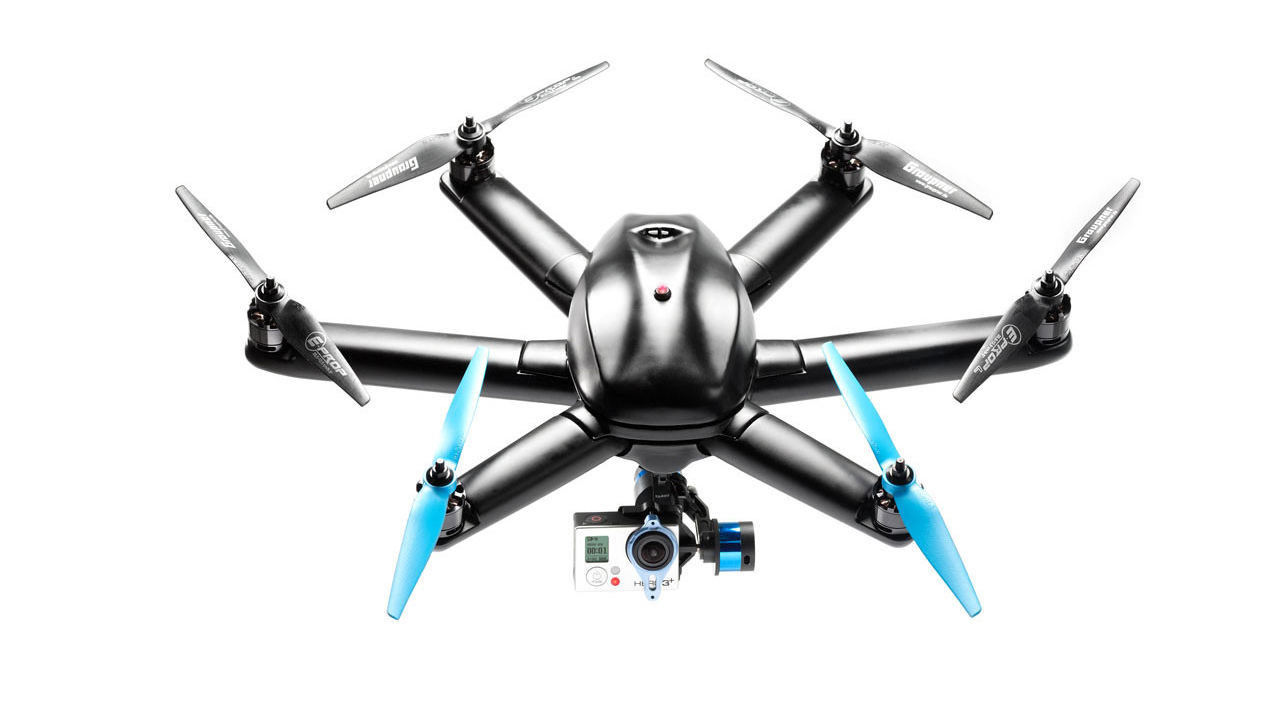 The autonomous aerial drone, HEXO+, broke the $1 million mark on crowdfunding site Kickstarter on July 8, 2014. Launched less than one month ago, the drone has been tagged as “the ultimate GoPro accessory” and has since attracted over 2,000 backers.

HEXO+ launched its campaign with an original funding goal of $50,000 and has been releasing increasingly advanced features as it meets each stretch goal. With the accomplishment of $1 million, HEXO+’s design team announced that the drone would undergo a user-based design upgrade.

“One thing we’ve been having a blast doing is interacting with the backers and learning more about what they expect HEXO+ to do,” HEXO+ designers said. “All of the feedback is a treasure for the project, as it helps us shape our system to backer expectations and eventually deliver a product that will be awesome to use.”

Future HEXO+ owners can now expect improved industrial design, user experience and performance, all based on feedback and requests from backers. These new features are added on top of an already extensive features list, including an intuitive directors toolkit, live-view video feedback and easy-to-use setup and framing on a smartphone.

HEXO+ is an intelligent drone that follows and films you autonomously. Once synced with their smartphones, users can manipulate a live image of the drone’s point-of-view to adjust the distance and angle of the camera. They can also program elaborate camera movements by dragging and dropping commands onto a timeline such as pan, tilt, crab, dolly, arc and 360°. The camera can be set to perform these movements at either a set amount of time, a certain GPS location or a manual action in the app. Once HEXO+ is launched, the result is a series cinematic shots usually made possible only by cranes, dollies and extensive camera gear. But HEXO+ performs without a single tether to the ground.