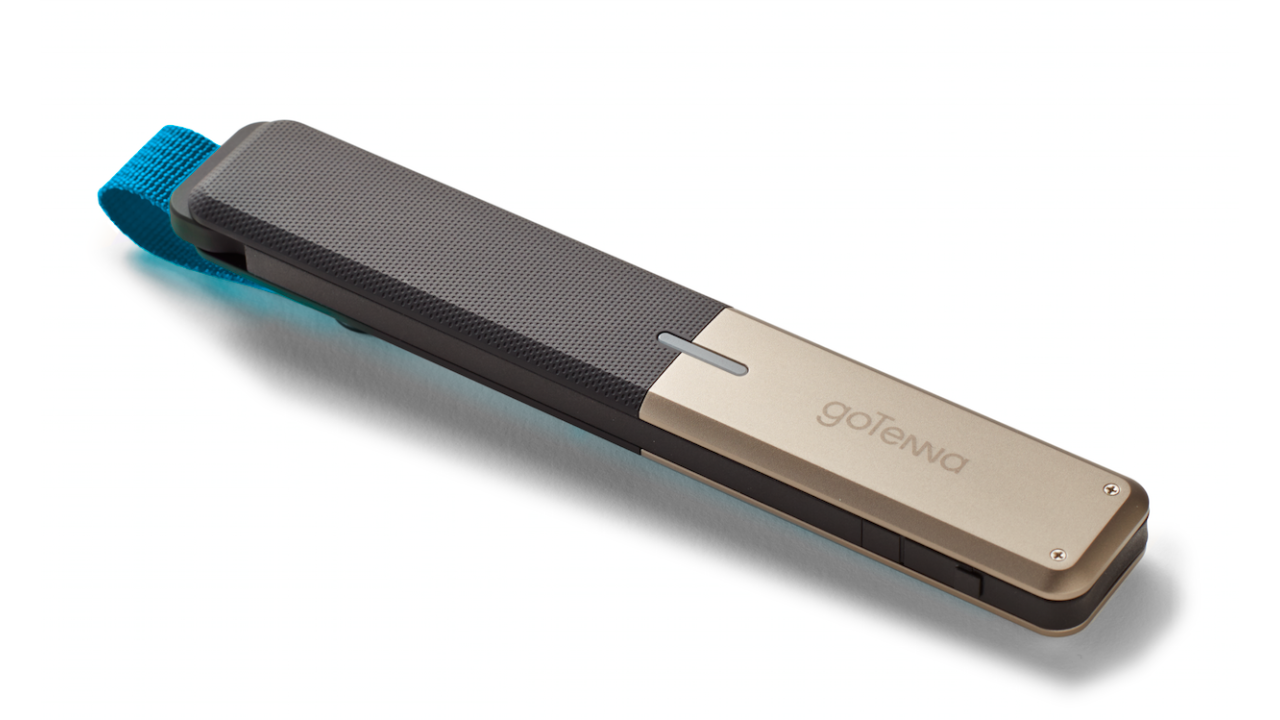 goTenna is a new communications device that enables people to connect directly with others even when there’s no central connectivity. The idea for goTenna came during Hurricane Sandy in October 2012 when a quarter of all cell towers were downed, and power as well as internet went out, leaving millions of people across the 10-state area affected by the storm unable to communicate when they needed to most.

Founders (and siblings) Daniela and Jorge Perdomo realized the clear need for people to be able to communicate without relying on cell service or wifi, all the while leveraging the smartphones everyone already has on them. Beyond an emergency situation, the use-cases are everywhere: hiking in remote areas, traveling abroad, attending music or sporting events — you name it. And this new device is not only for when you're off-grid, but when you want to be, because it's also private.

goTenna addresses the need for off-grid communication with a small, rugged device that pairs wirelessly with your smartphone and can easily attach to your gear. It works anywhere on the planet, regardless of whether a cell signal or wifi is available.

Soon after developing its first working prototypes at NYC Resistor, a hardware hackspace in Brooklyn, goTenna became official and hired its first employee. After bootstrapping its way through almost a year of development, the company raised a seed round of venture capital in late 2013. Investors include Bloomberg Beta, Collaborative Fund, Brooklyn Bridge Ventures, MentorTech Ventures, and Andreessen Horowitz.

goTenna aims to become a part of everyone’s technology essentials, reducing our reliance on cell towers and wi-fi routers, and providing users the ability to create a network on their terms, anywhere in the world, free from charges or fees.