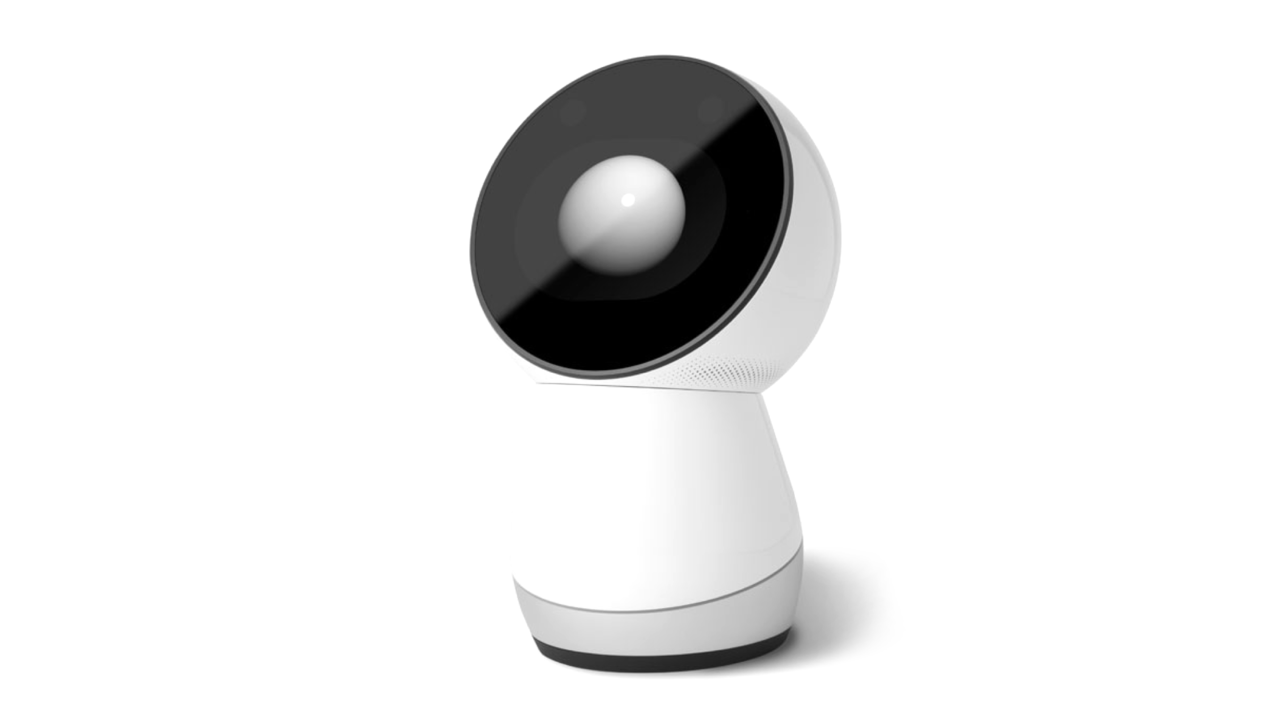 Meet Jibo -- the world's first family robot. He will be many things for people -- most importantly, an interactive companion that knows you and brings intelligence, helpfulness and personality to experiences for every member of your household. Available for pre-order through a crowdfunding campaign with Indiegogo, Jibo brings the vision of Cynthia Breazeal, the pioneer of social robotics and human-robot interaction, into the home for the first time. As an associate professor of media arts and sciences at MIT, where she directs the Personal Robots Group at the MIT Media Lab, Cynthia has long had a vision to not only bring robots into everyday life, but also to make technology more humanized and bring intelligence and utility with heart into the home.

Jibo defines a bold, new way to interact with, coordinate with, and nurture those that matter most in your daily life. Jibo brings technology to life with personal and emotive engagement. Unlike the gadgets and other tech in your home now, Jibo fits in more like one of the family. As soon as you bring Jibo home, he will start to learn about you. He will recognize the different voices and faces in your family and as he interacts with you. Jibo's personality and intelligence will come to life through various skills that provide companionship and help you to coordinate and manage daily activities as well as stay close to those you love even when you're apart. Initially, Jibo will be able to perform these roles:

1. Photographer: Jibo is your on-demand cameraman. Using natural cues like movement, speech commands, and face and smile detection to know when someone's posing for a picture, he'll automatically capture your most precious moments on photo or video so you can stay part of the action.

2. Minder and Messenger: Jibo is a hands-free helper with a personal touch. You can ask Jibo, directly or via the Jibo Link app (on iOS and Android), to take voice messages or remind you of things you need to do. Since he recognizes you and each member of your household, and can interact with natural social cues, Jibo can deliver the right messages to the right people at the right time. Jibo brings all of this to you in a fun, natural and polite way that saves you from yet another beeping device and allows you to stay engaged in what you're doing. You can also add Jiboticons to your messages and reminders that Jibo will perform with entertaining animations and movement to bring them to life.

3. Storyteller: Jibo is a theatrical performer and interactive storyteller just for you. As Jibo tells stories, he can look at you and respond using sound effects, graphics and physical movements to keep you engaged and delighted -- all while supporting playful learning for kids.

4. Communication Avatar: Jibo turns phone calls and video chat into active participation. His see-and-track camera makes it easy for you turn and look at people. His physical expressiveness allows you to show what you are feeling in a new way. With Jibo's emotive telepresence abilities, you feel more like you are actually there, emotionally present, and able to participate even when you can't be there in person.

5. Delightful Companion: It's not just what Jibo helps you with, it's how he does it. Jibo has a physical presence like an attentive companion. With helpfulness and heart, Jibo will put a smile on your face and make your life better. "We've achieved greatness in the computing and social media revolutions. The next wave, emotive computing, is upon us and Jibo is a transformative, social and emotive robot that will help people thrive like part of the family," said Jibo founder & CEO, Dr. Cynthia Breazeal. "Jibo is the first in a new class of family robotics that will humanize information, apps and services, and ultimately will help people and families affordably address fundamental human needs that require high-touch engagement for the best human outcomes like education, independent aging and health management in the convenience of their home. Jibo doesn't replace people and human relationships, rather it is designed to support, complement, and extend what we need from others in an affordable, effective and delightful way so that we can succeed, thrive and grow. Family robotics will empower people to create the best lives possible for themselves and their loved ones through personally and emotionally meaningful experiences and connection."

Jibo isn't just a device or another single-use robot -- standing at approximately 11 inches tall weighing in at 6 pounds, Jibo brings expression and playfulness to everything he does. He stays connected using Wi-Fi so you can worry less and enjoy life more. Jibo is part of the family -- your capable, trusted helper. Jibo Inc. will create the initial core skills and the JiboAlive SDK program, an open developer platform, will let third-party developers create and bring to life new skills, content, and services, all with the goal of providing meaningful and an ever-expanding ways for Jibo to engage with people. Eventually, Jibo will also interface to devices in your house to humanize the connected home of the future.