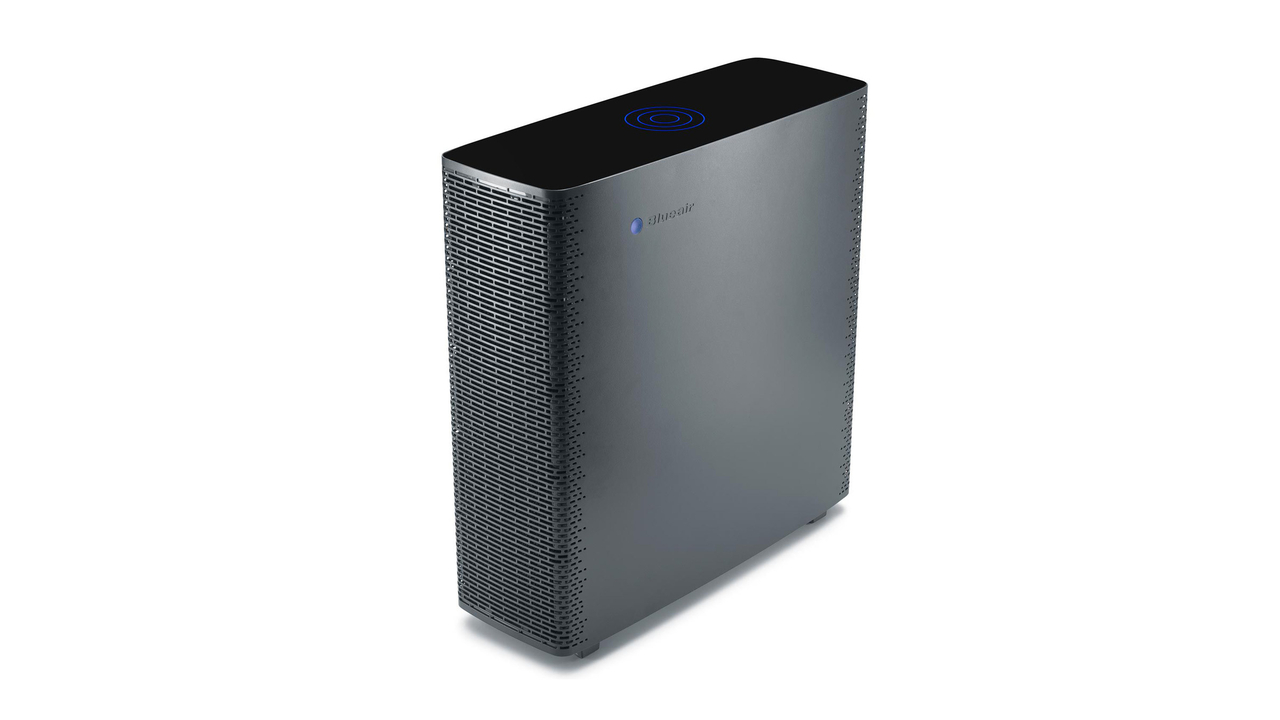 The Blueair Sense air purifier has been awarded one of the most prestigious design prizes in the world, the German Design Award 2014. Selected from over 1,900 submissions, the Sense was one of a total 30 winners selected by an international jury.

Blueair’s Sense won a ‘Special Mention’ in the Home Interior Category of the German Design Award 2014 in recognition of its special design quality. This award goes to products with designs that feature especially successful aspects or solutions – invaluable recognition of the exceptional commitment shown by Blueair and designers involved.

“It is a huge honor for Blueair to be awarded the 2014 German Design Award and we view it as confirmation that a pioneering design strategy plays a core role in bringing products into a new era,” emphasized Blueair chief executive Peter Marttila.

Blueair Sense was given a blockbusting, cool ‘look’ designed to make indoor air purifiers as natural a part of a modern home as a vacuum cleaner or fridge-freezer. A unique interactive motion-sensitive glass top allows users to change speeds with simple hand swipes above the scratchproof surface. The Sense air purifier employs a second generation HEPASilentPlus filtration system that super efficiently removes germs, dust and smoke from indoor air for enhanced health and wellbeing.

“Available in six stunning colors, Blueair Sense harnesses radically different design, new technologies and eco-friendly materials to bring consumers the next generation of indoor air purification,” says Blueair design chief Joakim Nygren. “Our passion is to deliver the best performing air purifiers in the world that contribute to people’s health and wellbeing at home or at work, where we spend over 90 percent of our time. Sense not only looks stunning, but also removes practically all indoor air pollution, including dust, germs, chemicals and odors.”

Innovated with love in Sweden, Blueair Sense was designed by the globally acclaimed Claesson Koivisto Rune architectural and design agency in the Swedish capital, Stockholm, to deliver an out of the box experience beyond efficiently cleaning allergens, viruses and other airborne pollution indoors. The Sense is currently being sold in all major air purifier markets around the world, including the USA, China, Japan, Indonesia and Europe.