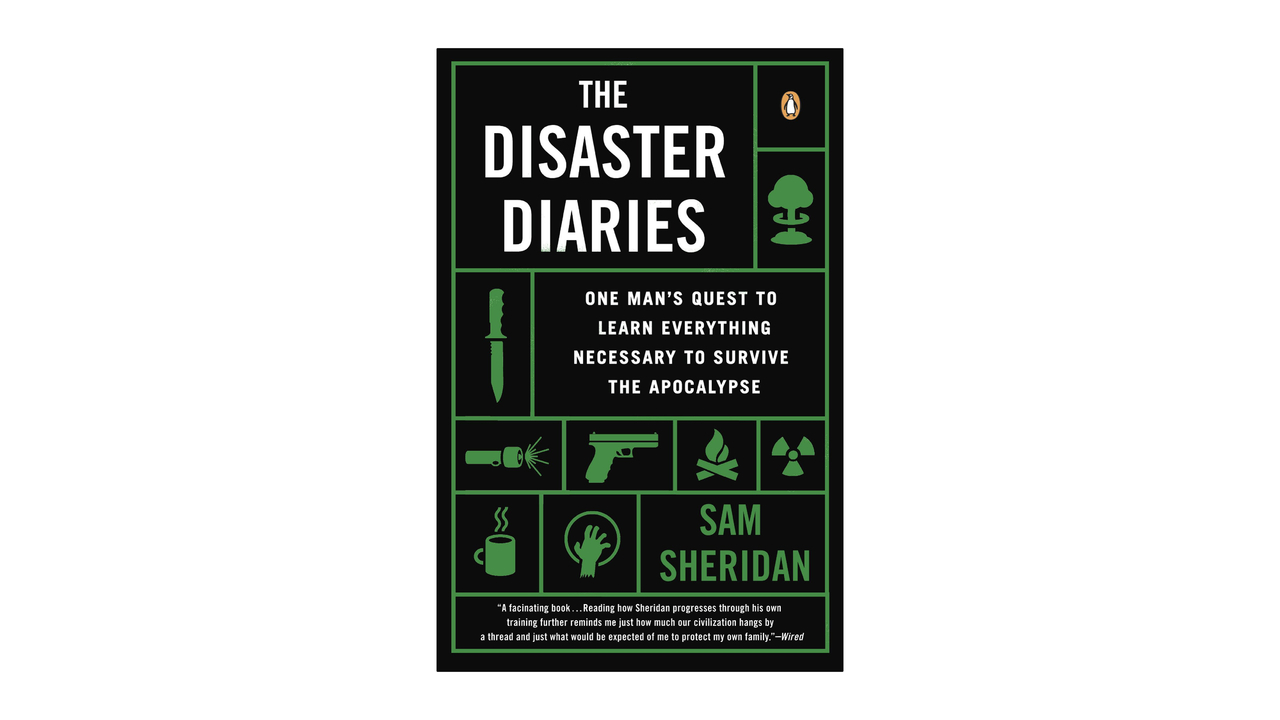 The Disaster Diaries: One Man's Quest to Learn Everything Necessary to Survive the Apocalypse

We're inundated daily with images of chaos and catastrophe from movies, books, and the nightly news. When Sam Sheridan became a father, these tales of disaster became impossible to ignore, and he was beset with nightmares about being unable to protect his son. He soon realized, however, that each possible doomsday scenario required a different skillset, and in order to really survive the apocalypse, he'd have to learn everything, from starting a fire to stealing a car, learning to fight with a knife, and even building an igloo. With just the right mix of seriousness, paranoia, and self-deprecation, The Disaster Diaries is irresistible armchair adventure reading that informs as much as it entertains.

About the Author
Sam Sheridan is a Harvard graduate and the author of the books, The Disaster Diaries, A Fighter’s Heart, and A Fighter’s Mind. He’s been a boxer, mixed martial arts fighter, sailor, cowboy, South Pole construction worker, and Merchant Marine. He lives in Los Angeles.