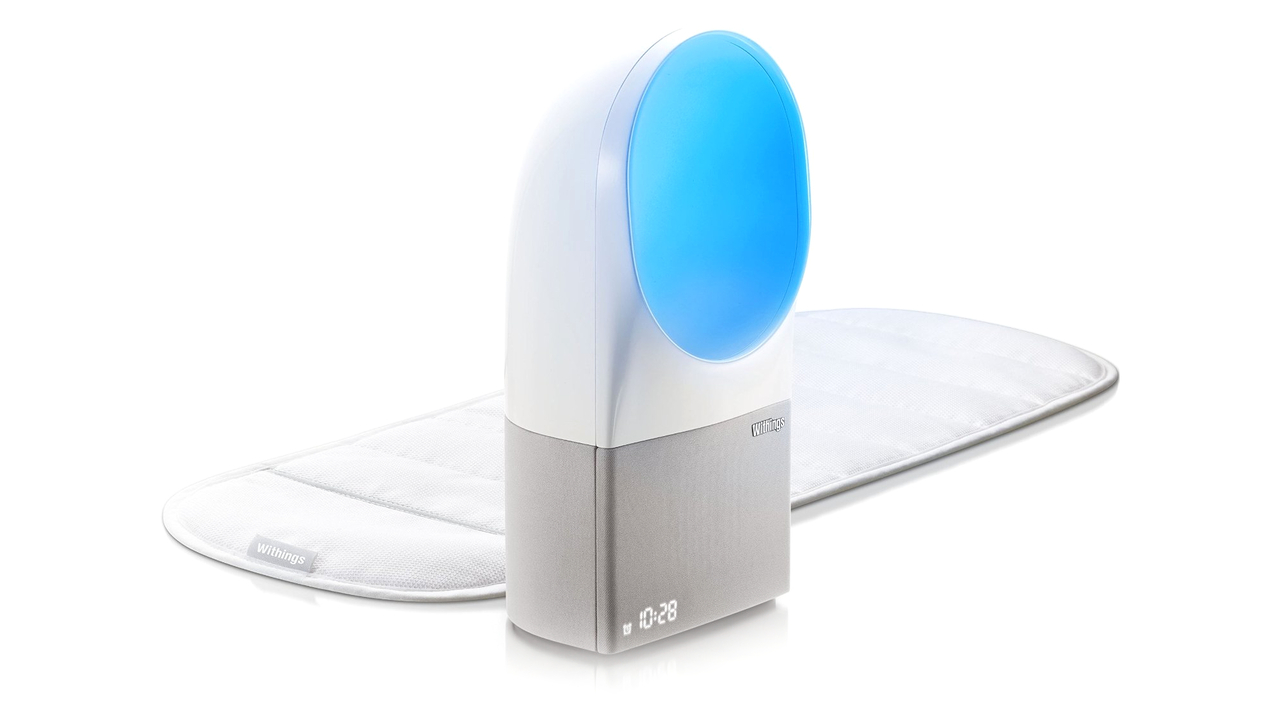 57 percent of Americans are snoozers, according to a sleep study by health innovation company Withings, with results showing that we spend a total of three and a half months of our lives hitting the snooze button. Perhaps the reason for excessive snoozing is due to a lack of overall sleep and a poor wake up experience, making people feel tired and unrested in the mornings. The company conducted the same survey in the UK, which showed that Brits have more difficulties waking up, with 70% admitting to regularly hitting snooze.

Additionally, 58% of the US admits to staying in bed for more than five minutes every morning, while 64% of Brits do. This equates to Americans individually spending nearly two days a year or 577 million days for the nation as a whole, neither sleeping properly nor awake.

Withings’ findings reveal that our slumber is not putting a spring in our step, with 57% of Americans still feeling tired after a night's sleep and only 33% defining their wake up experience as good. It seems that it is not a case of quality over quantity either when it comes to the US' sleeping habits, with the average person only managing to bag six hours 48 minutes a night3, over an hour less than the recommended eight hours, making us a nation of sleepyheads. The study also showed that 76% of Americans wake up abruptly in the morning with the loud sound of an alarm clock, smartphone or other electronic device. Giving new meaning to the phrase 'a rude awakening', an overwhelming majority of respondents (79%) believe that a bad wake up experience can ruin their day, which, in turn, they believe affects their concentration (51%) work (38%) and wellbeing (35%). Nearly half (45%) of Americans think that the best way to improve their wake up experience would be to eliminate the alarm entirely and let their body clock wake them up.

The French tech firm is combatting snoozing behaviour and its bad consequences for our wellbeing with the launch of the Withings Aura - a cleverly designed sleep system that is set to provide a smooth wake up experience and mark the end of the snooze. Following research showing that nearly half the nation (49%) has admitted to having thought about smashing their alarm, the 'No More Snooze' campaign has been created in conjunction with the launch to encourage people to banish the snooze button as well as giving them the chance to smash their alarm virtually. This campaign aims to increase awareness about sleep and wellbeing, the study showing that 57% of surveyed Americans were not considering sleep as mandatory for their health.

Cedric Hutchings, founder of Withings commented, "While people in the United States seem to be fans of hitting the snooze button, what they don’t realize is that this extended lie-in is in fact making everyone more tired. At Withings, we are dedicated to improving the overall sleep experience, and our all-new Withings Aura does just this, enabling users to both fall asleep and wake up based on their body's natural pattern, rather than being interrupted by a continual snooze alarm."