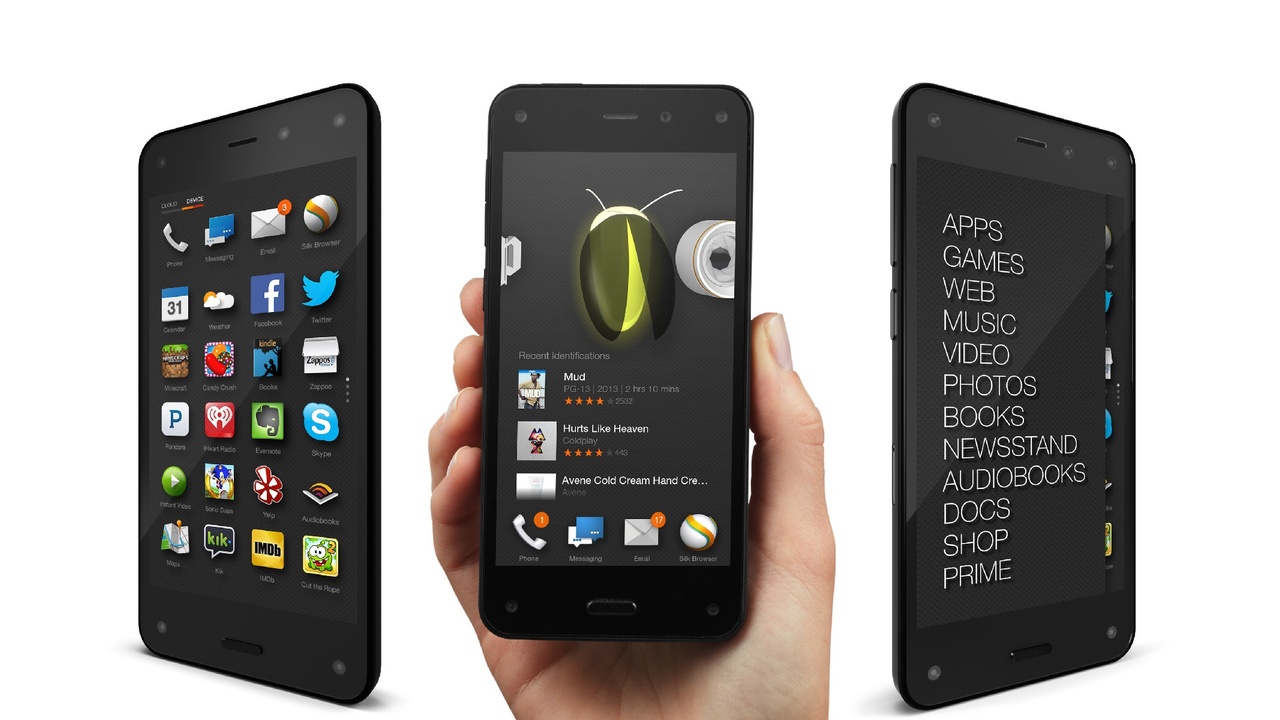 Dynamic Perspective, Firefly, world-class customer support with Mayday, free unlimited cloud storage for photos, 32GB of storage—and, for a limited time, customers get 12 months of Prime membership with Fire phone, which includes unlimited streaming of tens of thousands of movies and TV episodes from Prime Instant Video, access to over a million songs to download or stream from Prime Music, over 500,000 books to borrow from Kindle Owners’ Lending Library and free two-day shipping on tens of millions of items. Now there’s another great reason to buy Fire—it’s just 99 cents with a two-year contract.

“Fire is now 99 cents with a two-year contract, plus customers get one full year of Prime included,” said Ian Freed, Vice President, Amazon Devices. “With access to all of the Prime content, Mayday, 32GB of memory and free unlimited cloud storage for photos, plus the exclusive Dynamic Perspective and Firefly features, Fire is another example of the value Amazon delivers to customers.”

Additionally, the Amazon Appstore has seen tremendous growth with the rate of app submissions to the Appstore more than doubling in the weeks following the Fire phone launch in the U.S. Recent additions include: MLB.com At Bat, Tetris Blitz, Venmo, and World Series of Poker as well as the tens of thousands of others already available for Fire – Facebook , Facebook Messenger, Flixster, Instagram, Pandora, Pinterest, Spotify, StubHub, Twitter, and WhatsApp. Customers are also enjoying the use of Dynamic Perspective within apps and games—3 of the top 7 downloaded apps and games, incorporate features of Dynamic Perspective.

In the U.S., Fire is available exclusively on AT&T – the nation’s most reliable 4G LTE network. Fire with 32GB is available for 99 cents with a two-year contract or $0 down and $18.75 per month (for 24 months) with AT&T NEXT 18. Customers can purchase Fire by clicking on the buy link below.