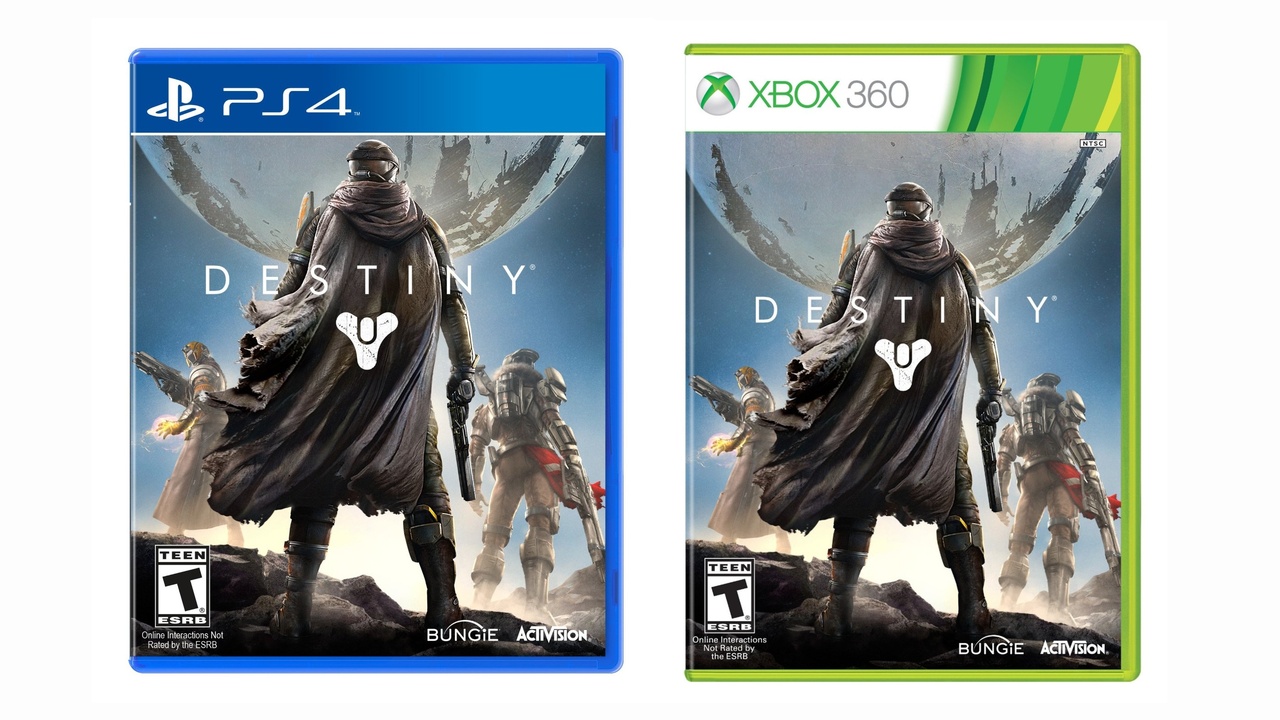 Destiny the most pre-ordered new video game IP in history has won over 180 awards and nominations, which set the stage for Destiny to become one of the biggest entertainment launches of the year, and the next big blockbuster franchise in gaming. In July, over 4.6 million people tested Destiny in what became the biggest beta of this console generation. And when officially released at 12:01 midnight September 9th, Activision announced that they sold more than $500 million copies of Destiny into retail stores and first parties worldwide as of day one, making the game the biggest new video game franchise launch in history.

"Destiny has been a labor of love and a remarkable creative journey for everyone at Activision and Bungie," said Eric Hirshberg, CEO of Activision Publishing Inc. "We feel that we have the opportunity to launch something huge - not just into the gaming landscape, but the pop cultural landscape. Arriving at our launch day with this much support and enthusiasm from fans and retailers is downright exciting. Moments like this just don't come around very often."

"Destiny is the game we've always wanted to make," said Harold Ryan, Bungie president. "We've dreamt of this universe for years, so we couldn't be more thrilled to swing open the doors and let fans shape this experience as they tell their unique stories in the game. For us, the next generation of games is all about allowing players to collide and interact with each other as they take on epic, action-packed adventures all their own." A Bold New World
Embark on an epic action adventure with rich cinematic storytelling where you unravel the mysteries of our universe and reclaim what we lost at the fall of our Golden Age.

More Ways To Play
The next evolution of the first-person action genre that provides an unprecedented combination of storytelling, cooperative, competitive, and public gameplay, and personal activities that are all seamlessly woven into an expansive, persistent online world. Venture out alone or join up with friends. The choice is yours.

Create Your Legend
Personalize and upgrade every aspect of how you look and fight with a nearly limitless combination of armor, weapons, and visual customizations. Take your upgraded character into every mode, including campaign, cooperative, social, public, and competitive multiplayer. In Destiny, you are cast as a Guardian of the last city on Earth, able to explore the ancient ruins of our solar system in a social, living universe filled with other players. You will journey through environments spanning the red dunes of Mars to the lush jungles of Venus while creating your own legend as you and your friends venture out into the stars to reclaim the treasures and secrets lost after the collapse of humanity. Over the course of your adventures you will become more powerful as you wield rare and exotic weapons, gear, and super abilities. In addition to the story campaign, you can take your unique character into any co-operative or competitive activity, including the ability to compete with or against your friends in The Crucible, Destiny's competitive multiplayer mode featuring numerous playlists and maps spanning diverse environments across the galaxy.