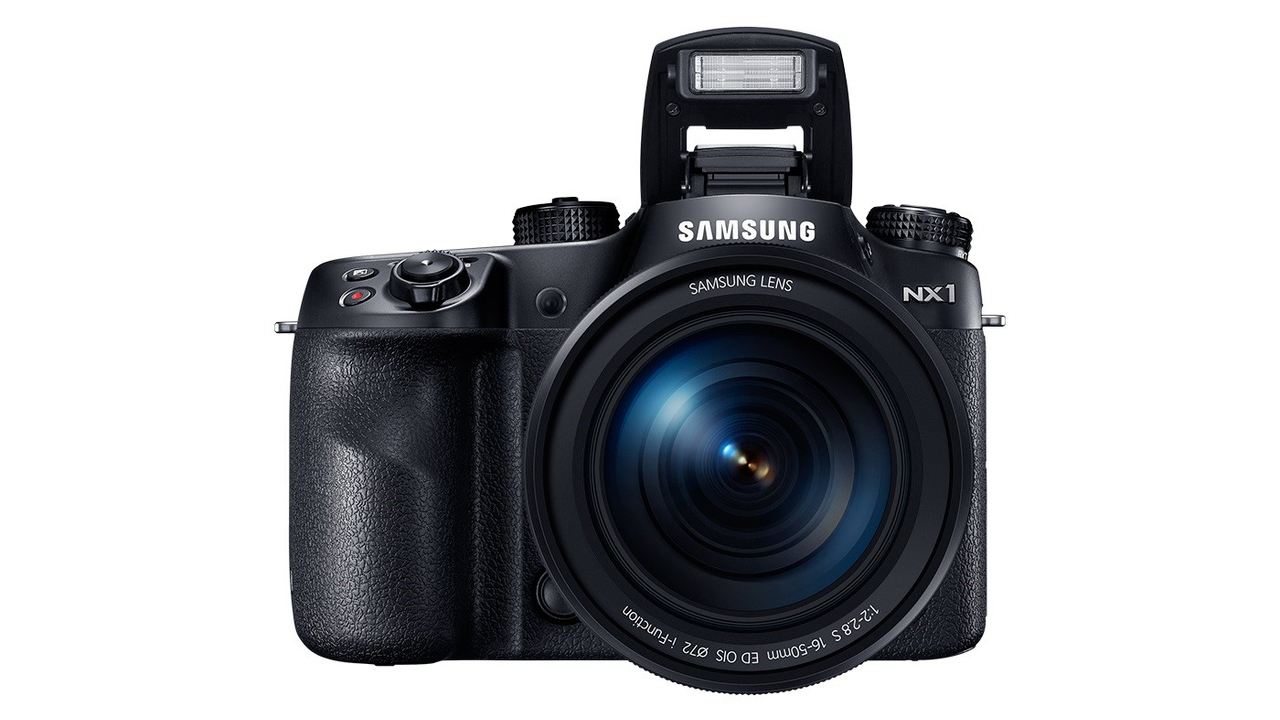 “The NX1 is the new flagship in our award-winning NX line-up. It brings together our SMART camera technology, new 4K video capabilities and Samsung’s fastest AF system to date in a lightweight, portable body. This blend of cutting edge imaging technology appeals to a wide variety of photographers, and makes it one of the most competitive models in its class,” said Ron Gazzola, Vice President of Marketing, Digital Imaging, Samsung Electronics America. “The combination of the new Samsung 50-150mm F2.8 S lens and NX1 delivers an unrivalled shooting experience that gives users the confidence that they’re taking the best images or video in any situation.”

Blazing Fast Speed and Superb Image Quality
The NX1 boasts an all new, best in class, 28MP BSI CMOS sensor, which supports Samsung’s fastest autofocus system to date, the NX AF System III. Photographers can quickly focus on subjects, making this camera ideal for photographing a football player as they run down the field or baseball action at home plate. Developed utilizing Samsung’s advanced semiconductor technology, the back side illuminated sensor is capable of gathering more light than conventional CMOS sensors. The new NX AF System III features 205 Phase Detect AF points covering 90 percent of the frame, allowing photographers to quickly focus on their targets. This quick focusing ability allows the camera to achieve 15FPS of continuous shooting while continuously tracking focus. The system also employs a patterned AF Assist Beam that reaches up to 15m and will help to more accurately capture clear photos in low light. Wide Phase Detection gives the NX1 the ability to instinctively track subjects almost anywhere in the frame, regardless of their location. Photographers can capture even the briefest of moments. There is no need to re-compose a shot – they can simply focus and shoot immediately, allowing for extreme speed and flexibility. This technology will be of particular interest to those who love to shoot video, as the NX1 supports the use of Phase Detect AF during movie recording, so that results are stable and steady.

The new Samsung Auto Shot highlights the innovation available in the NX1. Using the DRIMe V Image Processor and an advanced algorithm, the NX1 will track a baseball as it travels to a player, allowing photographers take crisp images of the moment a ball connects with a bat. While these shots can often be difficult to take, the NX1 removes any concern by accurately predicting the right time to trigger the shutter and capture a full-resolution image.

As the only compact system camera on the market with a top deck LCD panel, photographers can easily confirm camera settings, including aperture, shutter speed, ISO, white balance, AF settings, drive and battery life with one glance.

Cinema Quality Video
Videographers and filmmakers can easily shoot cinema-quality video straight from the NX1. Utilizing the next generation HEVC codec, the NX1 is capable of recording smooth and immersive UHD/4K (DCI Standard) video. Users can easily save files directly to the memory card in the camera, eliminating the need to carry hefty external 4K recorders. This is made possible by a built-in HEVC Codec (H.265).

With a myriad of input, output and connectivity options, users will be able to customize their NX1 for their unique recording needs. Additionally, using Samsung’s SMART technology, users can also share their videos directly to any Samsung UHD television via Wi-Fi.