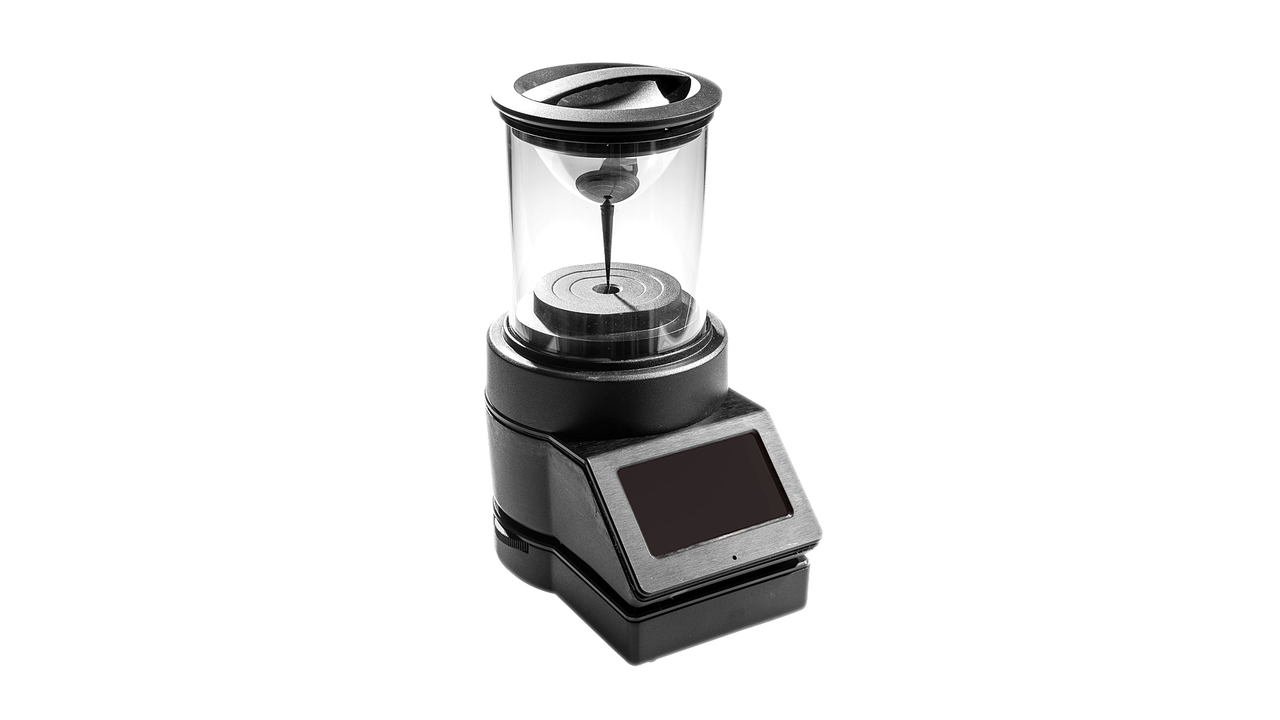 Kogeto has announced the launch of a Kickstarter campaign to fund “Joey,” the company’s next generation high definition camera that delivers unmatched 360-degree panoramic video capturing, live broadcasting and videoconferencing capabilities. Joey aims to mainstream panoramic video technology in professional settings and enhance possibilities for video production houses. Interested backers can contribute to the campaign by clicking the buy link below.

Joey is the next generation evolution of Kogeto’s 360-degree cameras, building off technology launched with its successful Lucy and Dot cameras to create the company’s most sophisticated video solution. Dot, a hardware attachment for capturing 360-degree video on the iPhone, was backed by more than 1,000 members of the Kickstarter community in 2011 and went on to be sold in Apple Stores internationally. The Kickstarter campaign will offer Joey at an unprecedented entry price-point of $750 for the first 50 backers and then $850 for the rest of the campaign.

“Joey is Kogeto’s most advanced 360-degree camera yet and is going to transform the way we communicate in professional environments,” said Jeff Glasse, CEO of Kogeto. “The device mixes portability with the highest quality in video, filming in up to 4K ultra high definition. Joey is more advanced than any other panoramic camera that has been brought to market, with its multi-purpose live broadcast capabilities that create an abundance of business and production applications exclusive to Kogeto.” Advancing 360-degree live broadcasting more than ever before, Joey also offers two-way conferencing with voice and facial recognition to provide a breakthrough solution for business conference calling, video production and security. Joey’s optic technology is already proven in educational environments, as Kogeto’s technology is currently being utilized in schools to aid educators in monitoring classrooms.

Kogeto's unique panoramic video technology suite is already being deployed in a variety of professional production environments. Recently, Kogeto's HD Joey cameras captured the premiere of the international blockbuster film Divergent, as well as the ongoing production of its upcoming sequel, Insurgent. Additionally, the High Definition cameras were deployed by Lexus to launch their 2014 IS. Kogeto cameras have also been used by The Ellen DeGeneres Show, Brand X with Russell Brand, and Anthony Bourdain's No Reservations.

“We’re only beginning to scratch the surface with professional applications of Joey,” Glasse continued. “It will forever change the conference call, enhance live video podcasting and content production, and provide educators with unmatched access to observing classrooms.”