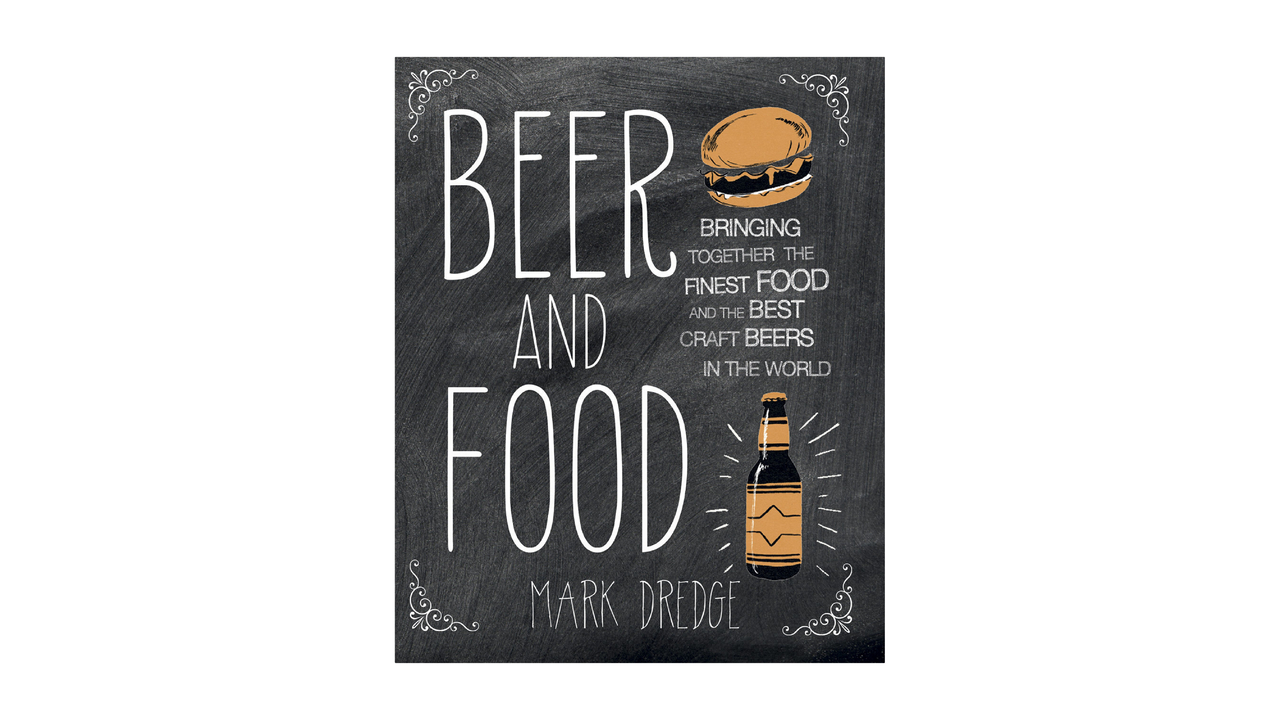 Beer and Food is the definitive book about matching great food with the world's tastiest beers. Whether you have cooked dinner and don't know what beer to choose, or you've got a pale ale and can't decide what dish is best to serve with it, Beer and Food has all the information you could possibly need.

It looks at the science of taste and how the ingredients in a brewery work with ingredients in a kitchen, examining the principles of matching beer and food, and looking at the flavours they share. Over the following pages, more than 35 beer styles are showcased, telling stories about the brews and picking perfect pairings for each, before delving into different cuisines and food types from around the world.

Everything is covered, from sandwiches to curries to desserts and, of course, the best beers to enjoy with fast food. As well as the greatest pairings and suggestions of the best styles to try, there's a recipe section with over 50 dishes which use beer as an ingredient.

With over 350 beers featured in total, chosen from all over the globe, it's the book for everyone who loves a drink and a tasty bite to eat.

About the Author
Mark Dredge is an award-winning beer writer and runs the popular blog Pencil and Spoon where he writes about anything ale-related. Mark has won the British Guild of Beer Writers New Media Writer of the Year award in 2009 and 2010, and in 2011 was Beer and Food Writer of the Year. His work is featured in leading publications across the globe and he's an international beer judge.