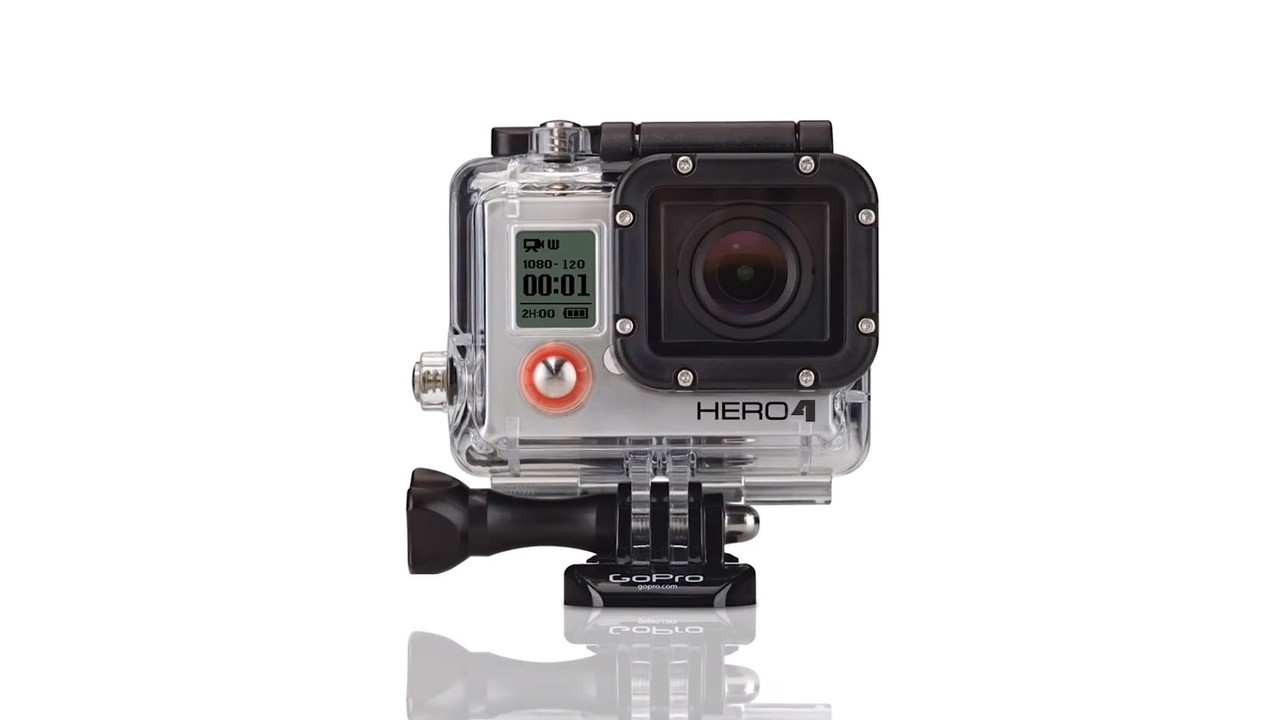 GoPro has unveiled HERO4, the highest performance line of capture devices the company has ever made. HERO4 is available in two editions, HERO4 Black at MSRP and the HERO4 Silver. GoPro’s Emmy Award-winning imaging technology combines with enhanced ease-of-use and powerful new features such as 4K30, 2.7K50 and 1080p120 video capture (Black) and built-in touch display convenience (Silver), to make it easier than ever for consumers to self capture and share stunning, professional quality content of their favorite experiences.

HERO4 Silver delivers the same professional image quality as HERO4 Black less some of the higher performance video capture modes including 4K30, 2.7K50 and 1080p120. HERO4 Silver includes a brilliant built-in touch display for those who value convenience and ease-of-use over the no-holds-barred performance of the HERO4 Black.

“For the past twelve years, our passion has been to make it easy for people to self-capture jaw dropping, professional quality footage of themselves engaged in their favorite activities,” said GoPro Founder and CEO, Nicholas Woodman. “That passion led us to embark on our most ambitious design and engineering effort ever, and the result is nothing short of the ultimate GoPro—the HERO4 Black. We can’t wait to see what the world captures with it.” “A common pain-point is deciding between capturing video or photos of an experience,” remarked Woodman. “Each frame of4K30 video is similar to an 8.3 megapixel photo. The result is that users can simultaneously capture eye-popping 4K30 video and impressive 8.3 megapixel photo-like video stills at 30 frames per second when using HERO4 Black. It’s one of the many wild capabilities of this impressive new device.”