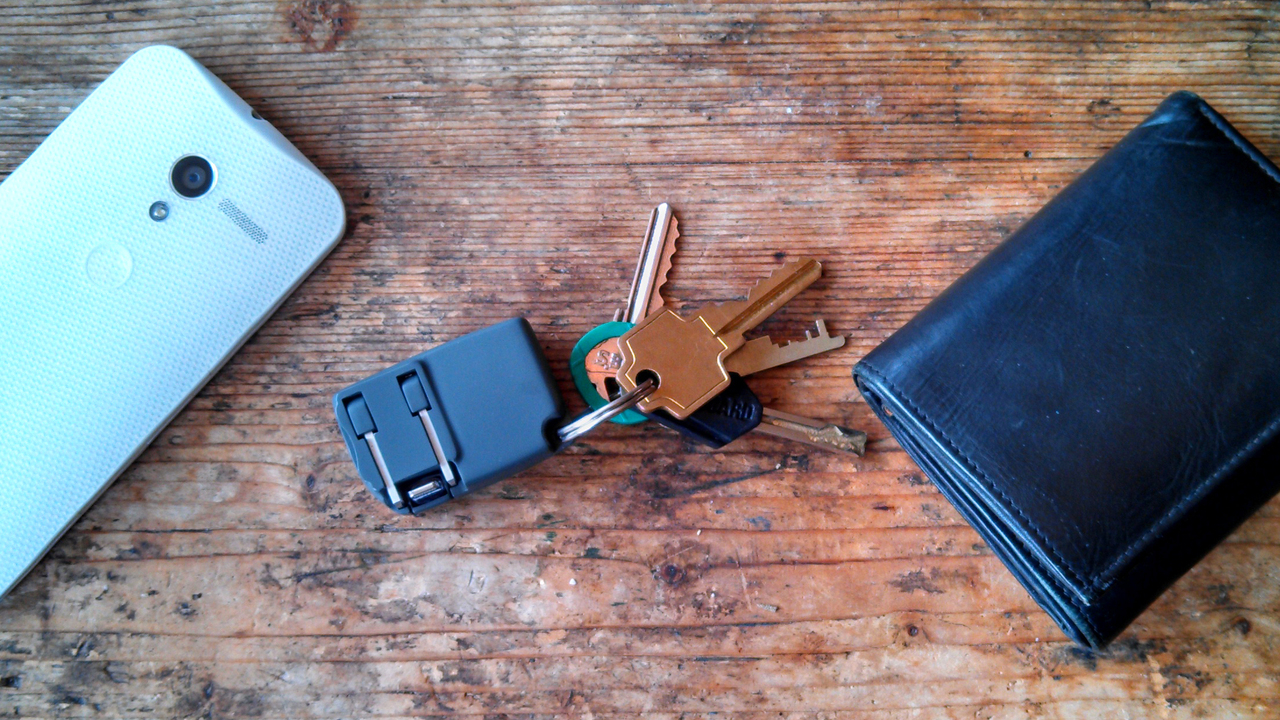 Chargerito has unveiled a crowd funding campaign to build the world's smallest phone charger. The plugs fold into the device, so it can fit in a pocket or on a key chain. The Chargerito plugs into any electrical wall outlet to hold your mobile device securely against the wall as it charges. Unlike other compact chargers, the Chargerito does not require plugging into another USB device and it is not a battery pack that also has to be charged.

The Chargerito measures 2.1 x 1.3 x 0.7 inches, or 53 x 33 x 18 millimeters. It's about the size of a car key fob or two small match boxes. It uses the smallest electronics components available arranged strategically to make it as compact as possible. To top off its practical uses, the Chargerito incorporates a bottle opener. There are two versions, one with a micro-USB connector to charge things like a Droid or Kindle and one with an Apple Lightning connector to charge the more recent versions of iPhones, iPads, and iPods.

Most of us probably already have a good system for charging our mobile devices every day, like one charger plugged in at home and one at work. The Chargerito is meant for those edge cases where you didn't expect to find yourself without a charge: visiting grandma who doesn't own a cell phone let alone a charger; trying to call a pick up friend from the airport after a late flight; texting a new acquaintance after a long night at the bar before the battery runs out. Since it fits on a key ring, it can be one of the few items you always bring with you without thinking about it, like a wallet and phone.

The team is made up of experienced entrepreneurs and engineers and this is not their first time crowd funding a product launch. Alex Andon launched one of the first large crowd funding campaigns for a Desktop Jellyfish Tank when Kickstarter was in its nascent stages. The engineers Nick and Drew have worked on a myriad of products for companies like Tesla and Hitachi. They designed this product to solve a pain point of their own because they consistently found themselves in situations where they ran out of battery and did not have a charger.

The Chargerito is currently selling as a pre-order at a discounted price of $19 (normal retail is $39) during its crowd funding campaign. After the first batch is manufactured, the Chargerito will go on sale at its regular retail price at a variety of retail locations, as well as the Chargerito website.