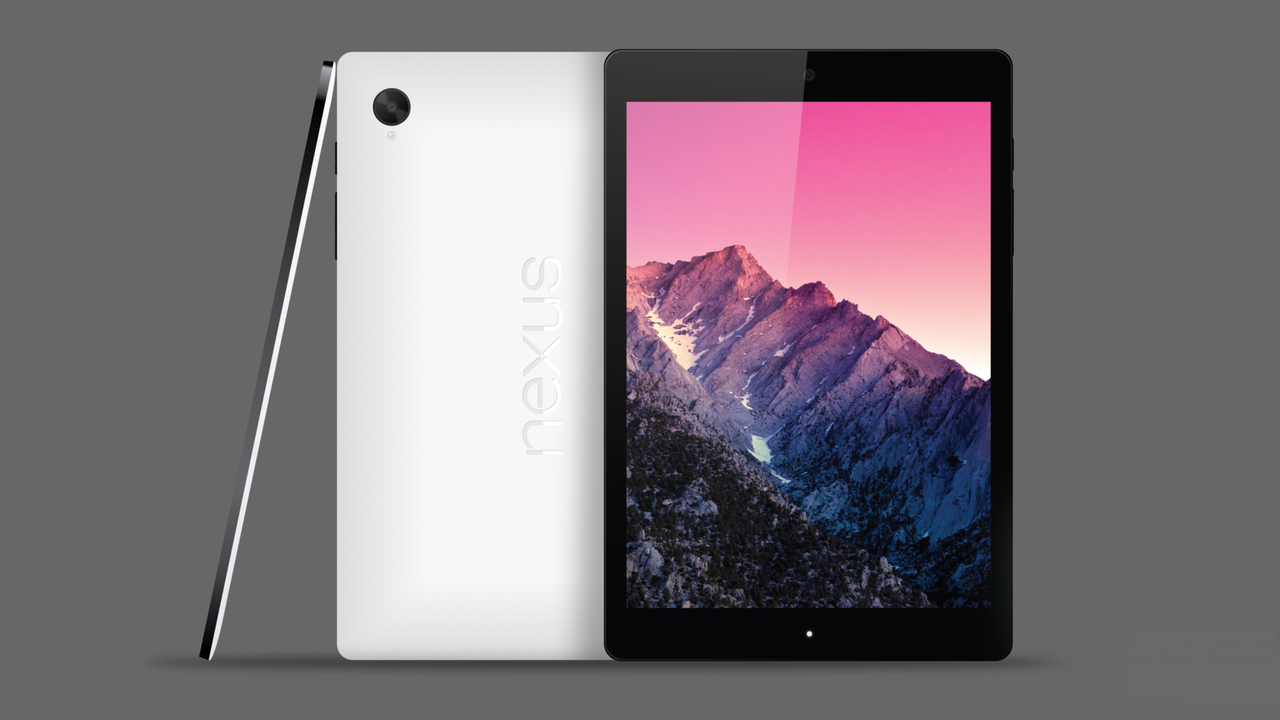 Google has unveiled a new Nexus 9 tablet making history again this week by bringing 64-bit capabilities to Android for the first time. Powered by the NVIDIA 192-core Tegra K1 superchip, the device is also the first tablet to feature the latest version of the Android operating system, Android 5.0 Lollipop.

The Nexus 9 has with brushed metal sides with a 8.9-inch screen, and is small enough to easily carry around in one hand, yet big enough to work on. And since more and more people want to have the same simple experience they have on their tablets when they have to do real work, the Nexus 9 designed a keyboard folio that magnetically attaches to the Nexus 9, folds into two different angles and rests securely on your lap like a laptop.