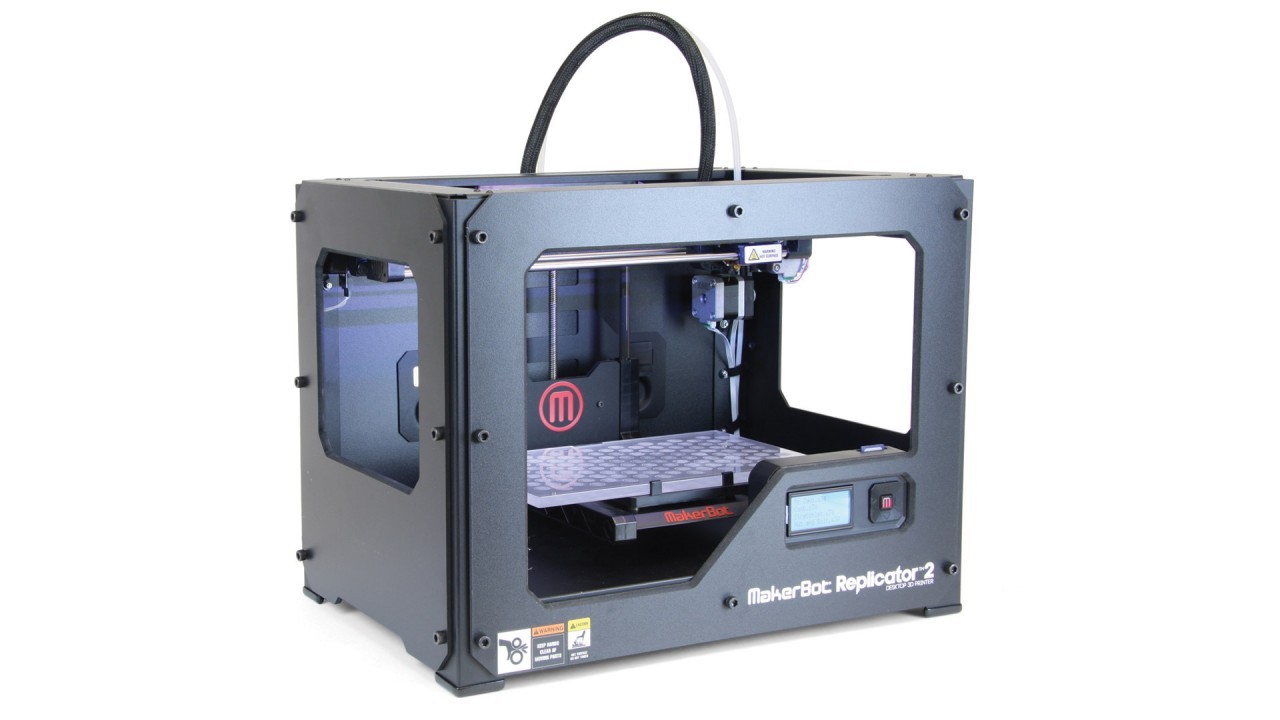 World class additive manufacturing
Professional-quality prototypes. Highly complex models. Attractive pieces of art. With the new MakerBot Replicator2 Desktop 3D Printer, you can expect these and more. On a 3D printer, quality is often measured by the height of each layer, with smaller layers meaning higher resolution. They have dropped the default layer height all the way down to 100 microns, giving you smooth surfaces without any post-production. Make things you're proud to demo to your boss or show off to your family. Discover the look and feel of the new standard in desktop 3D printing.