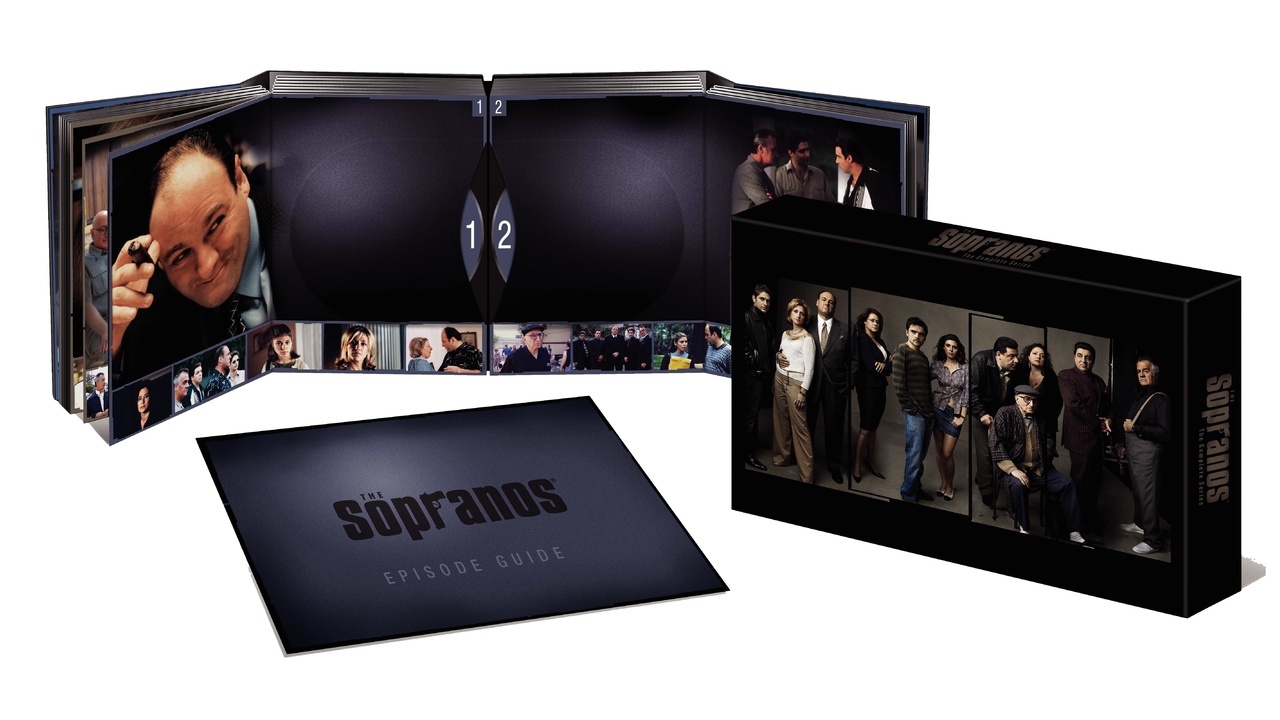 65% off The Sopranos: The Complete Series

For six seasons, fans have devotedly watched Tony Soprano deal with the difficulties of balancing his home life with the criminal organization he leads. Audiences everywhere tuned in to see the mob, the food, the family, and who was next to be whacked. Celebrate the show that Vanity Fair called, "the greatest show in TV history", in the ultimate Sopranos keepsake.

Special Features
● Over 3.5 hours of never-before-seen features bonus features:
● David Chases reaction to fans outcry over the series finale
● Secrets from the writers room
● Props stolen from the set
● Auditions of some of the cast
● The music selected and the meaning behind it
● Lost scenes saved from the editing room
● Detailed 16 page episode guide