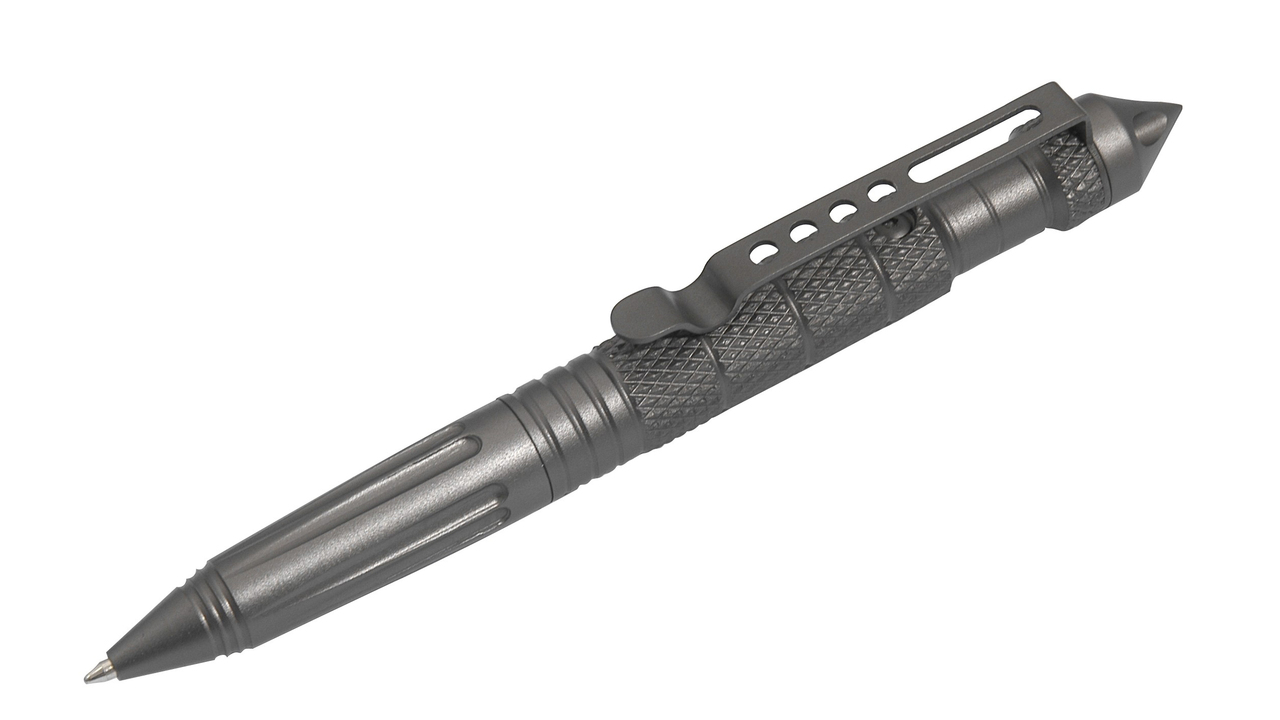 Law enforcement professionals know that they always need to expect the unexpected. That a routine traffic stop could become un-routine at any moment. The UZI Tactical Pen takes something as trivial as a pen and turns it into a potential life saving tool. The most unique feature of the pen is that it employs the UZI DNA Catcher on the crown of the pen. The sharpened crown on the end can be used to jab or poke an attacker, which will not only cause extreme pain, but it will also collect the aggressors DNA which can be used for future identification. The UZI Tactical Pen is another one of the tools that every officer should keep in their arsenal for those times that they need to expect the unexpected.