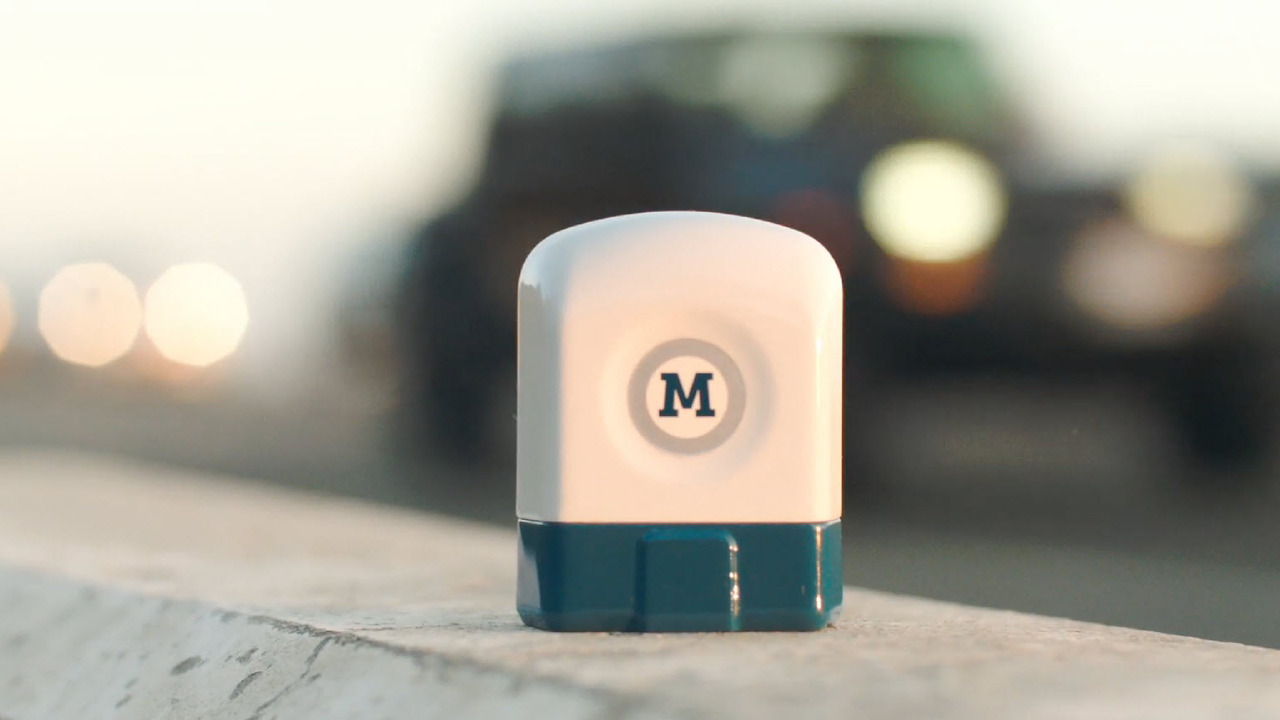 Are you one of more than nine million drivers who ignore their check engine light, despite the potential risks? Mechanic Advisor, the online service that has connected millions of drivers with local mechanics, has recently announced a solution for you: Connection Key, the auto industry’s most-comprehensive plug-in device to monitor vehicle reliability, safety and repairs from trusted mechanics while ensuring the security of your vehicle’s data.

Similar to a wearable fitness device, but specifically for your car’s health, the Mechanic Advisor Connection Key plugs into your automobile’s On-Board Diagnostics (OBD) port, a standard port that provides real-time vehicle data and diagnostic codes. These codes are traditionally understood only by dealers and mechanics, but with the Connection Key in place, they are translated into plain English for those who aren’t mechanically savvy, educating the consumer about their vehicle and empowering them to seek out repairs.

Using Bluetooth Low Energy, the Connection Key links to a smartphone app to provide an easy-to- understand dashboard of real-time vehicle data on performance, potential diagnostic issues and maintenance updates, in addition to the ability to communicate directly with hundreds of thousands of local, specialized mechanics. While there are dozens of OBD devices and apps on the market, the Connection Key is the first to combine these four critical capabilities.

Developed by a staff of engineers and certified mechanics, the Connection Key works seamlessly with the successful Mechanic Advisor online referral engine, which since 2006 has amassed data on more than half a million auto repair professionals nationwide and has helped more than 15 million drivers find a mechanic. The Connection Key matches up information specific to a consumer’s vehicle with a local mechanic based on location, specializations, and capabilities making it easy to quickly connect with the right mechanic for the job.

“Most drivers are aware of their check engine light—and most choose to ignore it. Yet, the range of problems it represents could be anything from a loose gas cap to something much, much more dire and expensive to fix. Until now, the only way to understand, in plain English, what its illumination signified was to take your car to a mechanic,” said Parker Swift, CEO of Mechanic Advisor. “Let’s face it—very few of us really like going to the mechanic, primarily because of what we don’t know, which creates a sense of distrust from the beginning, so most of us ignore it. The Connection Key removes that by empowering consumers with insights into what’s wrong and directing them to trustworthy, reliable mechanics that can solve their problems. The lingering doubt of ‘Did I just get ripped off?’ is removed.”

Consumers are keeping automobiles for longer than ever before—an average of 11.4 years, according to data released earlier this year by Polk Co., and that figure will increase to 12 years by 2019. This is due to a variety of reasons—from the increased quality of manufacturing to economic conditions requiring drivers to delay purchasing new cars. As such, consumers are seeking ways to avoid catastrophic repair costs while paying closer attention to manufacturers’ recommended preventive maintenance schedules. Distrust Still Reigns
Yet, most consumers—at least those who aren’t hardcore “gearheads”—will tell you they approach a visit to the mechanic with all the fervor of a root canal. A survey conducted in 2013 by Harris Interactive showed that 38 percent of consumers who own or lease a vehicle worry that they can not trust the mechanic, and a staggering two-thirds believe they have been ripped off by a repair shop.

Leveling the Playing Field, And Building Trust
By using the Mechanic Advisor Connection Key, consumers are empowered with the same exact diagnostic information their mechanic sees—significantly reducing anxieties on both sides.

“Giving consumers a way to track their vehicle’s maintenance needs and find a mechanic when issues arise is a win-win for both consumers and mechanics,” said Michael Glover of MG Enterprises, a professional automotive repair and service business in Easton, MA. “Too often, general services go unaddressed, resulting in serious damages to a vehicle.”

Security and Privacy
The Connection Key was built with the strongest security measures possible, as Mechanic Advisor is dedicated to empowering consumers in a way that does not compromise their personal security or privacy. All of the data passed between the smartphone and the Connection Key is secured by AES-CCM encryption, and all information on Mechanic Advisor’s web servers is protected by Secured Sockets Layer (SSL) encryption, ensuring all of your personal data is safe and secure. Eventually, anonymized data will allow Mechanic Advisor to provide a host of highly-useful information—including per-model predictive maintenance recommendations and other important information broken down by manufacturer, geography and driver type.