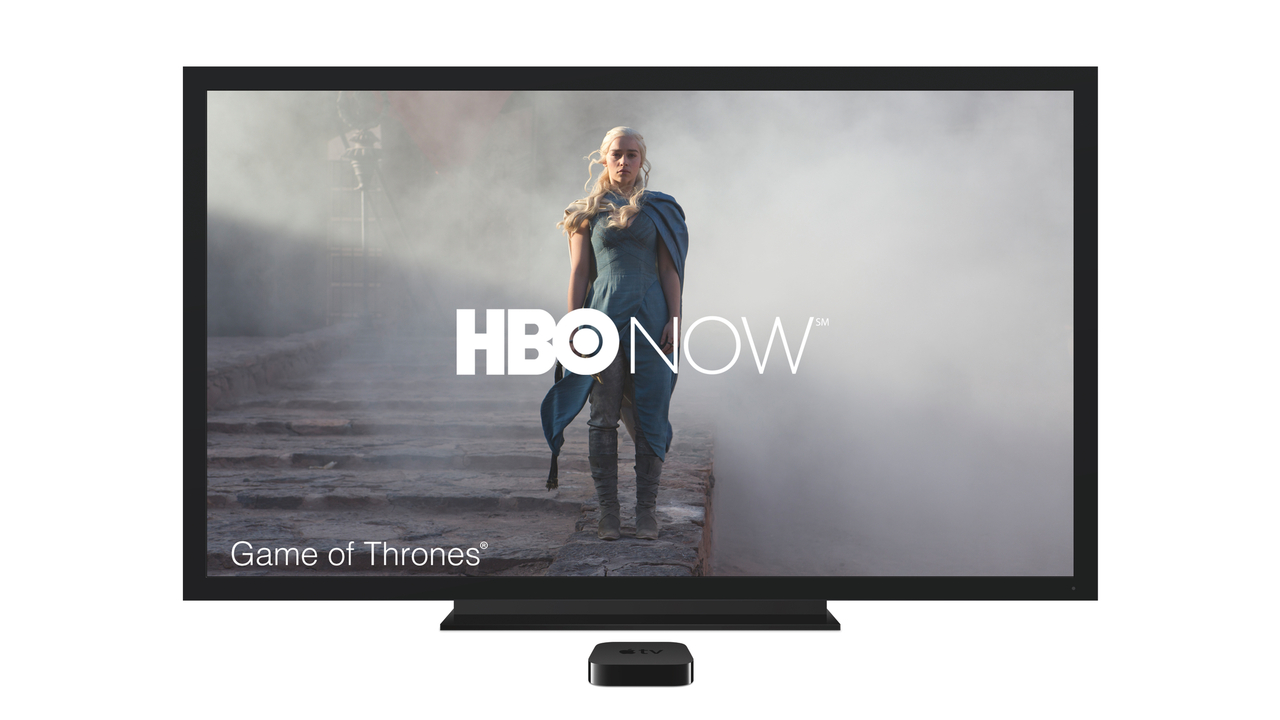 Apple today announced that HBO GO and WatchESPN are now available directly on Apple TV joining the great lineup of programming offered to customers. iTunes users have downloaded more than one billion TV episodes and 380 million movies from iTunes to date, and they are purchasing over 800,000 TV episodes and over 350,000 movies per day.

“HBO GO and WatchESPN are some of the most popular iOS apps and are sure to be huge hits on Apple TV,” said Eddy Cue, Apple’s senior vice president of Internet Software and Services. “We continue to offer Apple TV users great new programming options, combined with access to all of the incredible content they can purchase from the iTunes Store.”

Apple TV users can choose from an incredible selection of programming including over 60,000 movies and over 230,000 TV episodes, as well as the world’s largest collection of music on the iTunes Store. Apple TV also offers great content from Hulu Plus, Netflix’s streaming catalog, live sports from MLB, NBA and NHL as well as Internet content from Vimeo, YouTube and Flickr. WatchESPN on Apple TV delivers a one-stop video destination for sports fans with live access to ESPN, ESPN2, ESPNU, ESPN3 and ESPN Buzzer Beater/Goal Line to those who receive ESPN’s networks as part of their video subscription from affiliated providers. Popular sports and fan-favorite shows include college football and basketball, Monday Night Football, MLB, NBA, major golf tournaments, all four Grand Slam tennis events, SportsCenter, PTI and more. Additionally, curated on-demand video featuring the most recent and relevant content—including highlights and news clips from ESPN.com as well as short-form segments from programs such as E:60, Outside The Lines, SC Featured, Sport Science and others—will be accessible through WatchESPN for the first time via Apple TV to all users.

Sky News on Apple TV delivers a live 24/7 news feed to users in the US, UK and Ireland, including breaking news and headlines from business, politics, entertainment and more. In addition to the live feed, users can catch up on specific stories at any time via the extensive on-demand news library.

Crunchyroll, the leading global video service for Japanese Anime and Asian media, will allow subscribers worldwide to watch the latest HD shows one hour after they air in Japan. Qello, a leading on-demand streaming service for HD concerts and music documentaries, offers free or paid subscriptions to music fans worldwide. New users can sign up for Crunchyroll and Qello instantly on Apple TV.

Apple TV makes it easy to enjoy iTunes video and music right on your HD TV. Coming this fall, iTunes Radio will offer you an incredibly personalized music experience directly on Apple TV based on your listening history and past purchases from iTunes. And with iCloud, you can buy movies and TV shows on Apple TV and watch them on your iPhone, iPad, iPod touch, Mac or PC. iCloud also stores photos and pushes them wirelessly to all your devices including your Apple TV. iCloud is an incredibly easy way to get instant access to all of your content, no matter which device is being used.