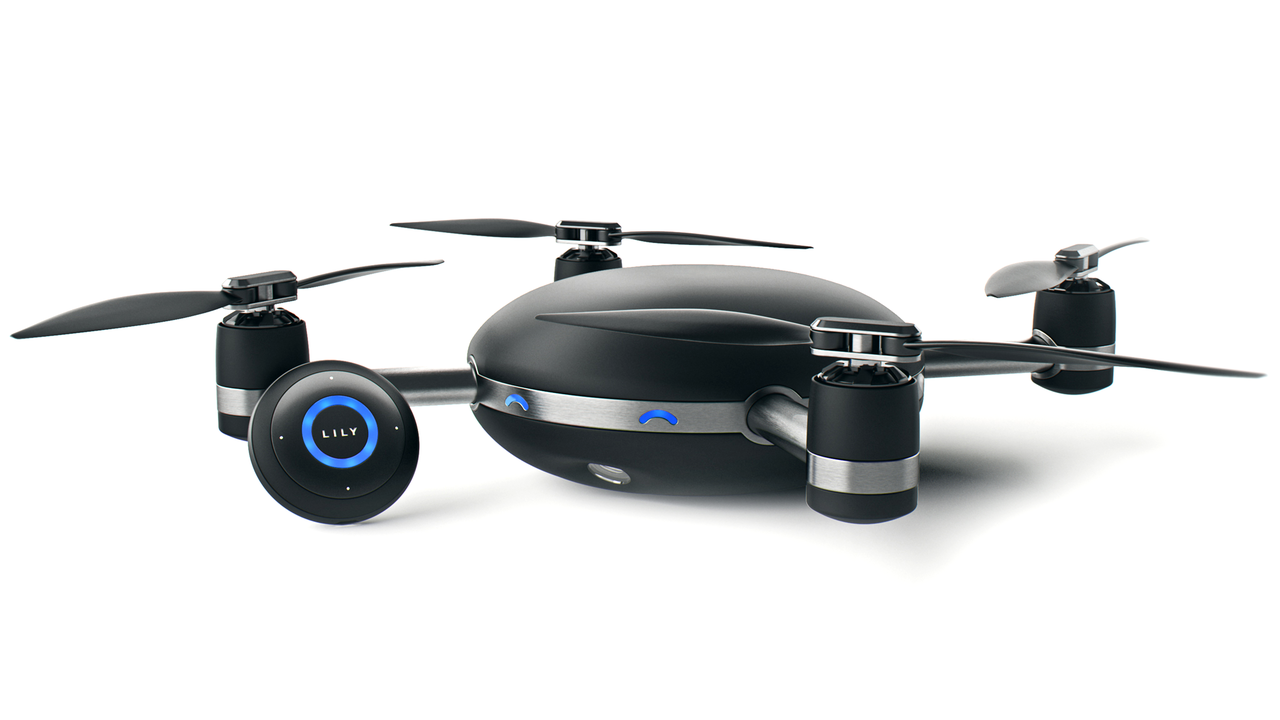 Lily, a company pioneering easy-to-use, self-flying cameras, has debuted the Lily Camera, the first throw-and-shoot that flies itself. Initiated with a simple throw in the air, the Lily Camera automatically follows its owner, capturing stunning footage and high definition images while hovering in place or flying at speeds up to 25 mph. The camera, completely engineered for tough aerial and water environments, is built for outdoor action sports enthusiasts and for anyone who just wants a simple, fun way to record and share their everyday activities. Leveraging advanced computer vision algorithms and GPS, the Lily Camera intelligently tracks its owner, following every move. With autonomous flight, Lily expands creative shooting opportunities well beyond handheld and action cameras with a single point-of-view.

Now totally free from having to hold or maneuver a camera, the Lily owner can be featured and included in all shots from casual outdoor activities to travel, snow, surf, golf, hiking, boating, and family adventures. Autonomous Flight Powered by Computer Vision
The Lily Camera’s core technology is driven by proprietary computer vision algorithms. Lily constantly communicates with the owner’s tracking device which relays position, distance, and speed back to the built-in camera. Lily recognizes the owner and improves tracking accuracy over time. This technology enables Lily to fly completely autonomously, always keeping its owner in the shot and delivering smooth footage. Lily is also programmable and can receive directions via the tracking device or the mobile app. The camera is able to follow, loop, zoom, fly out, hover, and more.

Purpose-Built Flying Camera
Fully waterproof with a compact design, the Lily Camera is hardy enough to withstand challenging winds and water. “Home base” to Lily is the owner’s hand. Via the tracking device, the owner summons Lily to make a graceful palm landing. That same tracking device also enables audio recording which is automatically synchronized with the camera’s footage, an option not offered on drones that carry a separate camera.