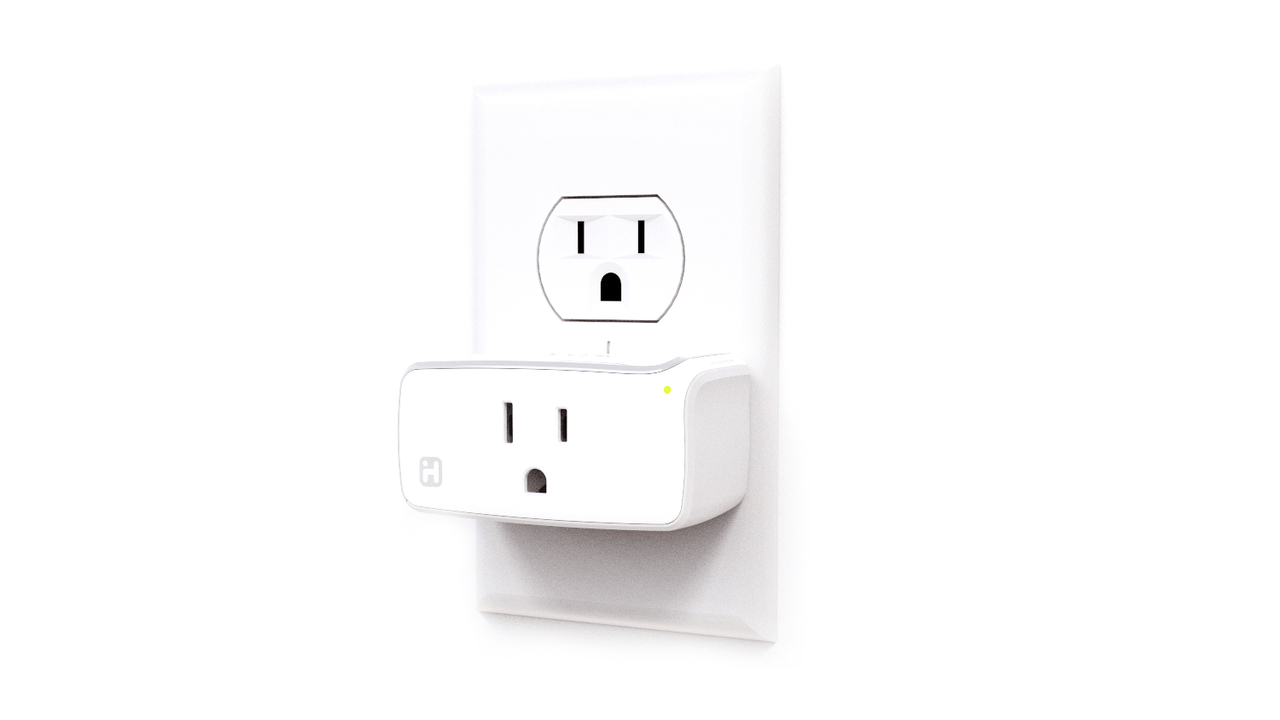 iHome has announced that its Apple HomeKit-enabled smart plug (model iSP5) will be available for pre-order on June 15 at iHome.com and is expected to start hitting retail destinations in late June and throughout July.

With the HomeKit-enabled iHome iSP5 SmartPlug, consumers can use Siri or the iHome Control app to control lamps, fans and other home devices from anywhere with their iPhone, iPad or iPod touch. Users can also group several iHome SmartPlugs into individual “scenes” to control multiple connected devices within a home. Additionally the iHome Control app allows for the creation of custom scenes to control multiple SmartPlugs with a single command, or to create schedules for complete home automation.

The design of the iHome iSP5 SmartPlug fits a standard wall socket and will not block the other outlet. The slim design allows for one plug to be free, or the installation of two SmartPlugs in one standard wall socket. The smartplug requires a Wi-Fi connection and HomeKit requires an iPhone, iPad, or iPod touch running iOS 8.1 or later.

Hit the link below to preorder the iHome iSP5 SmartPlug starting June 15th.