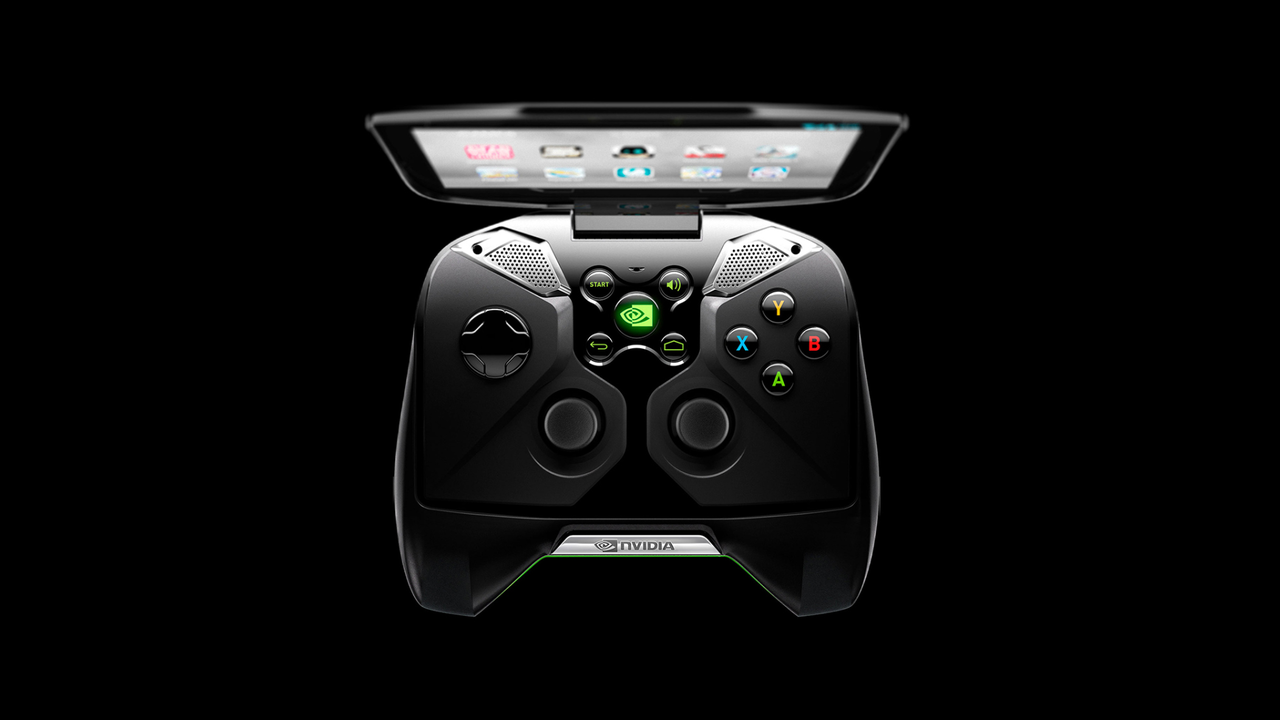 NVIDIA announces Project SHIELD, a gaming portable for open platforms, designed for gamers who yearn to play when, where and how they want. Created with the philosophy that gaming should be open and flexible, Project SHIELD flawlessly plays both Android and PC titles. As a pure Android device, it gives access to any game on Google Play. And as a wireless receiver and controller, it can stream games from a PC powered by NVIDIA GeForce GTX GPUs, accessing titles on its STEAM game library from anywhere in the home.

"Project SHIELD was created by NVIDIA engineers who love to game and imagined a new way to play," said Jen-Hsun Huang, co-founder and chief executive officer at NVIDIA. "We were inspired by a vision that the rise of mobile and cloud technologies will free us from our boxes, letting us game anywhere, on any screen. We imagined a device that would do for games what the iPod and Kindle have done for music and books, letting us play in a cool new way. We hope other gamers love SHIELD as much as we do."

Project SHIELD combines the advanced processing power of NVIDIA Tegra 4, breakthrough game-speed Wi-Fi technology and stunning HD video and audio built into a console-grade controller. It can be used to play on its own integrated screen or on a big screen, and on the couch or on the go.