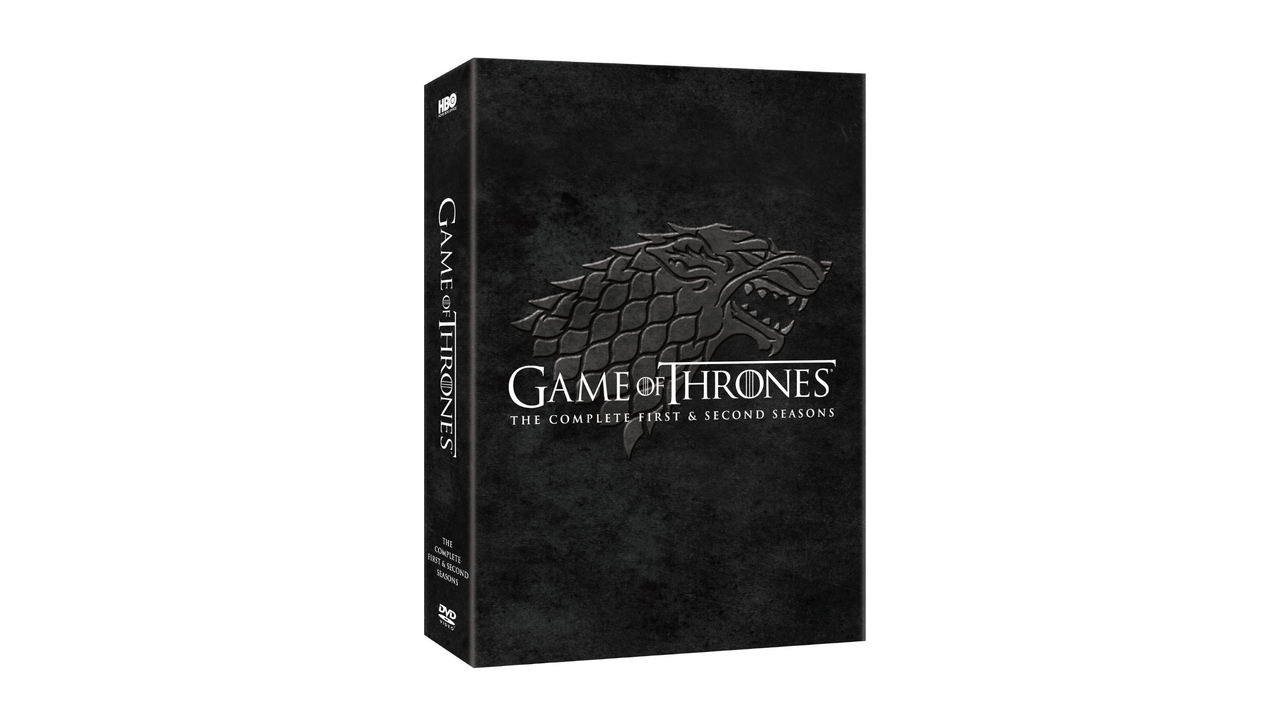 Summers span decades. Winters can last a lifetime. And the struggle for the Iron Throne continues. It stretches from the south, where heat breeds plots, lusts and intrigues, to the vast and savage eastern lands, where a young queen raises an army. All the while, in the frozen north, an 800-foot wall of ice precariously protects the war-ravaged kingdom from the dark forces that lie beyond. Kings and queens, knights and renegades, liars, lords and honest men...all play the 'Game of Thrones.'

An original series based on George R.R. Martin's best-selling 'A Song of Ice and Fire' series. Today only Amazon is selling Seasons 1 & 2 regular priced at $119.42 for $32.99 thats 72% off its regular price and a total savings of $86.43. Click the buy link below for more details.

Features
● Two Interactive guides: track the claims, strategies, and key players involved in the battle for the Iron Throne.
● Histories and Lore: learn about the mythology of westeros and essos as told from the varying perspectives of the characters themselves.
● Anatomy of an episode: an in-episode experience that explores the creative minds and colosssal efforts behind episode six, "A Golden Crown."
● In-Episode Guide: in-feature resource that provides background information about on-screen characters, locations, and relevant histories.
● Plus hidden dragon eggs Also Includes: Making Game of Thrones From the book to the screen 19 audio commentaries Game of Thrones: inner circle
● Creating the show open Creating the Battle of blackwater bay Character profiles